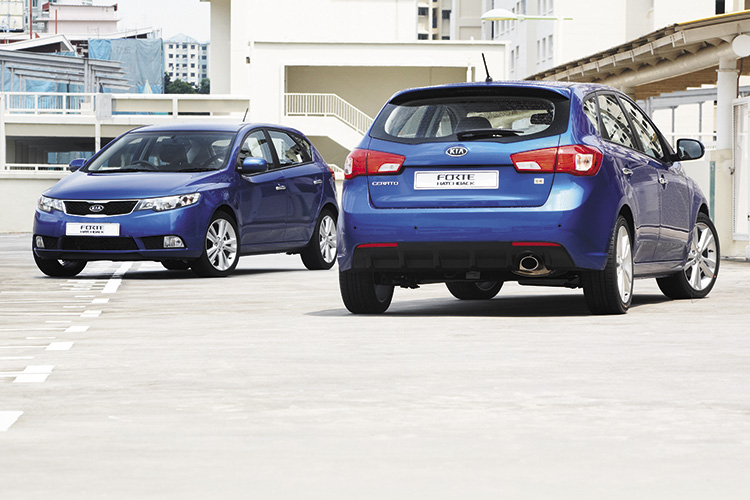 I have been eagerly awaiting the arrival of this car. You know how you’d normally be excited about the impending arrival of the latest model of your present car – that’s exactly how I felt when Kia’s local distributor, Cycle & Carriage, announced that the third model of its Forte line-up had arrived on our shores.

Aptly named the Kia Cerato Forte Hatchback, this five-door had me all excited as I was eager to put it through an important test – my key benchmark for what represents a great (read: I want to buy it) hatchback.

I’ve always liked cars with five doors and no “backside”. They have the road manners of a saloon (which they are normally based on), the same equipment levels and, most importantly, can stow taller and bulkier items than their four-door counterparts. 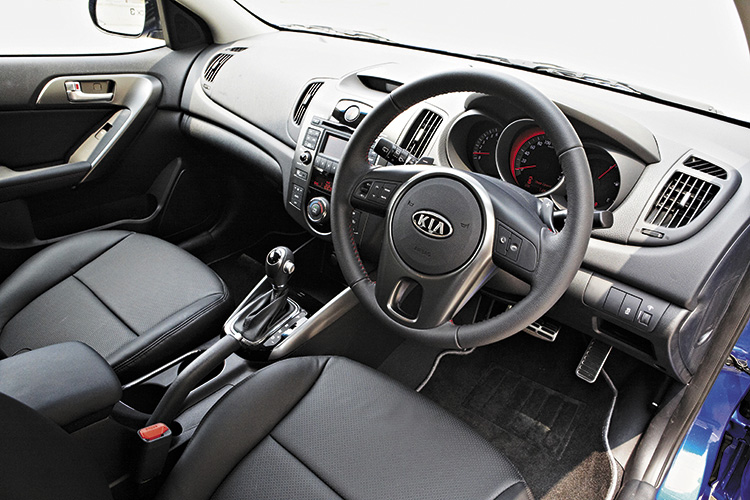 The first thing I did with this car was fold down its rear seatbacks and check if my road bicycle (which measures 1.6m long) could fit inside. Most hatchbacks in the B-segment (mid-sized family cars) can easily house one with the front wheel removed, but not many can do so with the entire bicycle intact.

My current ride, a first-generation Kia Cerato hatchback, can do so – which is why I’ve kept it until now. In fact, there is actually space for another bicycle with some careful arranging.

I’m glad to report the Forte Hatchback passed my test with flying colours. My two-wheeler not only fitted comfortably, there was even space to spare length-wise. 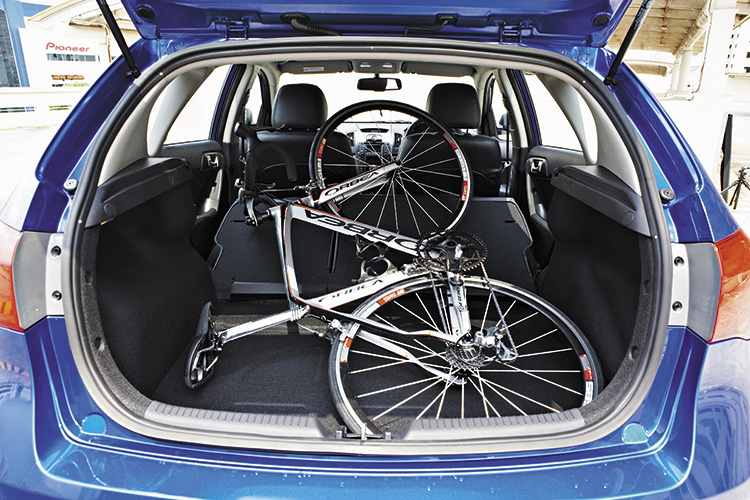 And non-cyclists will revel even more in the loads of room, which I dare say is sufficient to house the results of back-to-back shopping trips to Ikea, Sheng Siong and Carrefour. Even with rear passengers, the boot can still swallow an ample 385 litres of cargo.

My only gripe is that the sill is rather high, so I had to take extra care when loading or I might risk scratching the top of the bumper. Still, this little downer did not dampen my enthusiasm much. 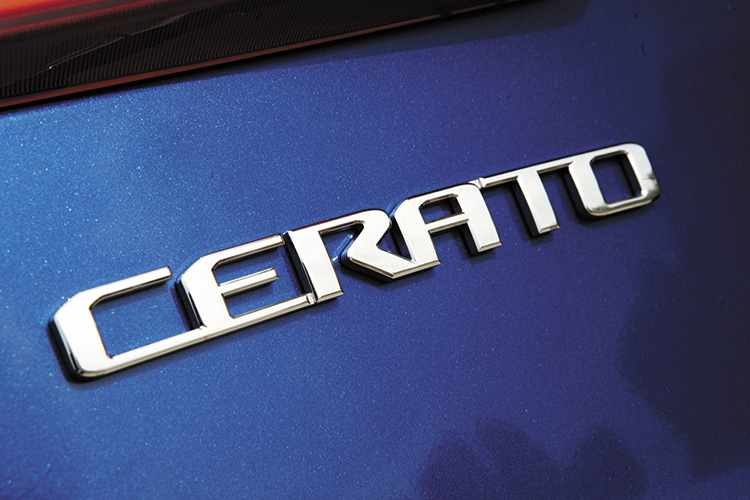 Even if you’re not the sort of driver who regularly lugs large items around in your car, you’ll be glad that the Hatchback (like the Cerato Forte and Forte Koup) comes with a punchy 1.6-litre motor mated to a 6-speed automatic gearbox, and an extensive range of standard equipment including 17-inch alloy wheels, paddle shifters, integrated Bluetooth, reverse sensor with display and LED side repeaters.

As for me, I’ll need to seriously consider if my present ride (not my bicycle but my car) needs a new home. 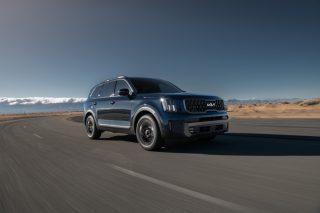