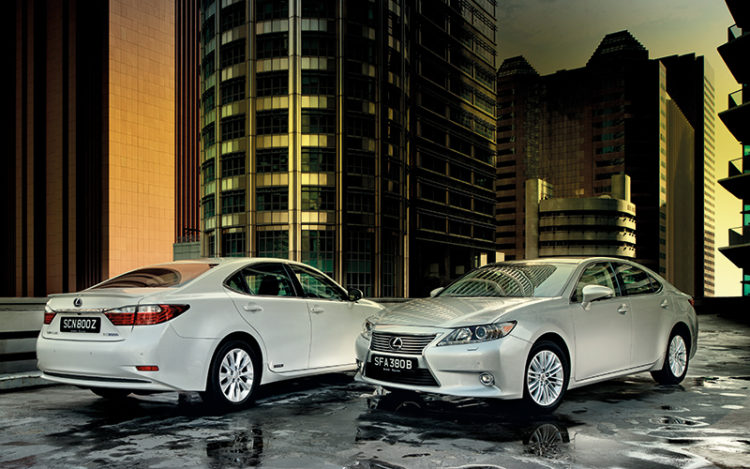 Of all the current Lexus models, the ES is the one that’s most faithful to the core values that made Toyota’s upmarket division such a big hit, especially in the United States.

Unlike today’s GS and IS, both of which have adopted a more overtly sporty image to challenge the premium German brands more directly, the ES remains a quiet, comfy and roomy saloon suitable for the family. These are the original hallmarks upon which the Lexus brand was established. Incidentally, the “ES” nameplate has been around for as long as “LS”. 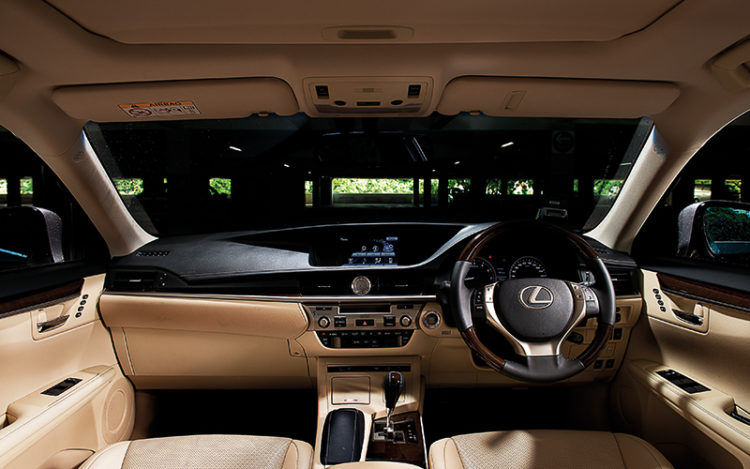 The latest, sixth-generation ES was developed specifically to appeal to traditional Lexus customers, who might have been put off by the decidedly “un-Lexus” aggressiveness of the GS and IS models. The new ES emphasises comfort and elegance instead.

While the now-familiar Lexus spindle-shaped grille looks a bit odd on the GS, it’s picture-perfect on the ES. Maybe this is due to the ES’s longer front overhang, flowing gracefully over those discreetly bulging front fenders. That low silhouette and sloping roofline also help to make this saloon look classy. 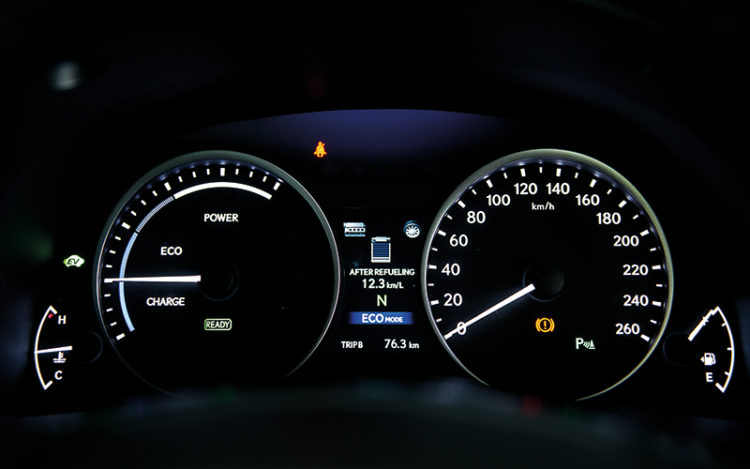 Open the doors, and you’ll be immediately struck by the build quality and attention to detail. Tasteful ambient lighting highlights the warm bird’s-eye maple inserts, and the dashboard has fine hand-stitched leather on top. Apparently, only 12 Lexus craftsmen (takumi) are qualified to stitch said leather onto the instrument panel. One of the tests these experts had to pass is folding an origami, with their non-master hand, in less than 90 seconds!

Now, back to the ES. The seats are, as expected, soft and inviting, yet supportive enough in all directions. Passengers in the rear enjoy superb space for their legs, heads and elbows, with the bench designed to seat three abreast in comfort. They have plenty of room to park their feet, too, thanks to the flat floorboard made possible by the vehicle’s front-wheel-drive format (a rear-drive equivalent would need to house a propshaft tunnel that reduces cabin space).

Reducing boot space in the ES hybrid is its nickel-metal hydride battery pack (Lexus has stuck with Ni-MH for reasons of reliability and fire safety), but because it is neatly packaged behind the rear bench, the loss in cargo capacity compared to the voluminous ES250 is just 65 litres. The ensuing 425-litre notchback trunk is useful by hybrid standards. 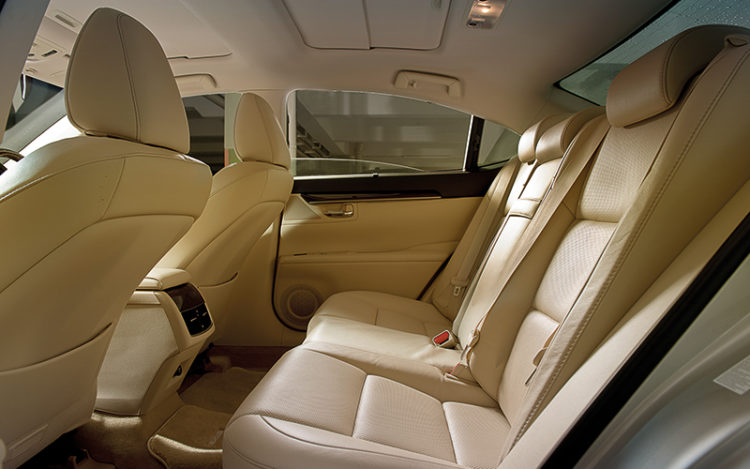