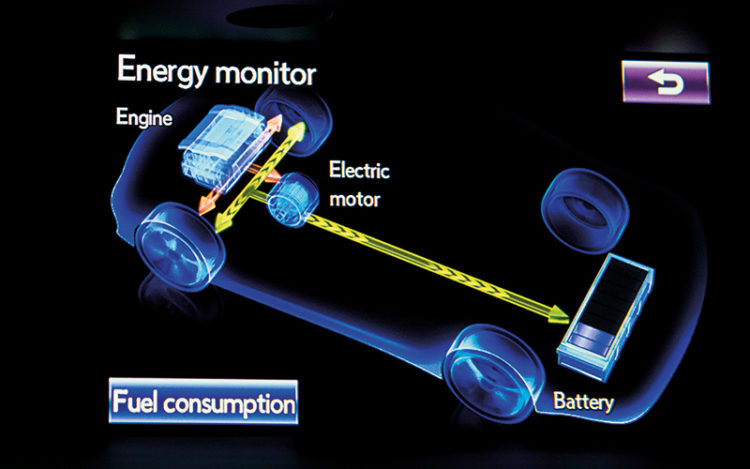 Both the ES250 and ES300h (in either Executive or Luxury spec) have air-conditioned front seats and separate audio/air-con controls in the rear centre armrest. These same items are expensive options in the Lexus’ German competitors.

Also standard in all versions of the ES are tyre pressure sensors (that monitor the four wheels individually), a powered rear sunblind, three-zone climate control and an eight-inch multi-function display. The Luxury spec adds integrated navigation, rear door sunscreens, a blind-spot monitor, rain-sensing wipers and a 15-speaker Mark Levinson hi-fi system. The ES250 Luxury comes with a panoramic tilt-and-slide sunroof, while the other variants are equipped with a less dramatic moonroof. 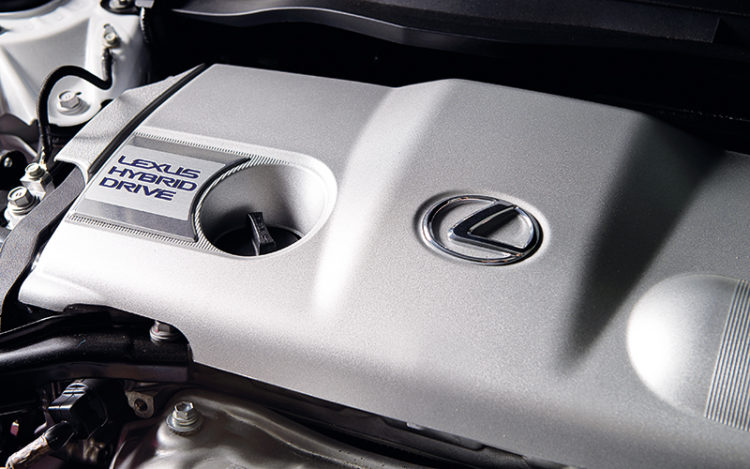 Under the bonnet of the ES250 is a 2.5-litre inline-4 engine, which seems like a step backward compared to the 212bhp 3-litre V6 in the old ES300. The reality on the road, however, is less “backward” than expected, with the 4-cylinder having a surprisingly high level of refinement. It remains unruffled, even when revved hard. Lexus engineers have done an outstanding job with this otherwise ordinary powerplant.

Its 184bhp-and-235Nm output doesn’t sound like much, but the ES250 is lively enough. In fact, it feels considerably faster than the quoted 9.8 seconds for the zero-to-100km/h sprint. The ES300h hybrid offers more juice (262bhp and 270Nm in total), so even though it weighs 100kg more (because of the battery pack and petrol-electric components), it’s over a second quicker than the ES250 in the century sprint (8.5 seconds). But the hybrid’s top speed is limited to 180km/h, whereas the ES250 can exceed 200km/h. 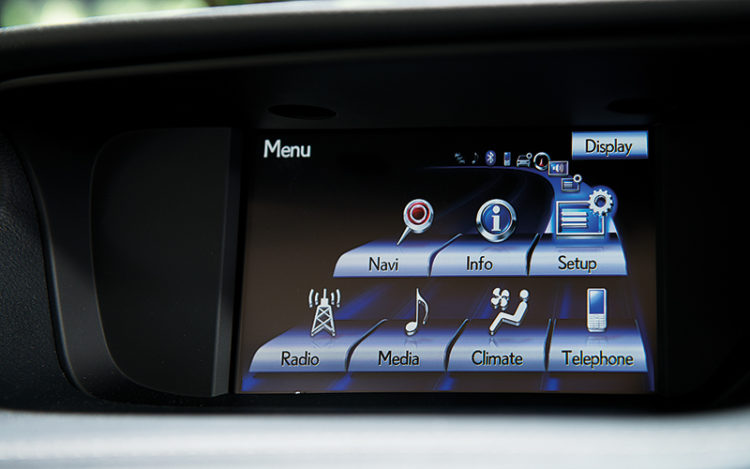 At any speed and on any road, the ES is always refined, with barely perceptible levels of noise from the tarmac, tyres and wind. This hushed silence will certainly endear the new ES to Lexus fans. I believe it’s even quieter on the move than certain continental competitors that cost significantly more.

In terms of fuel economy, the petrol-electric ES300h trumps the petrol ES250 with its claimed 18.2 kilometres per litre on the combined cycle – over 40 percent more economical. However, combined mileage figures do not reflect everyday driving in Singapore, where urban fuel consumption figures would be closer to the truth. 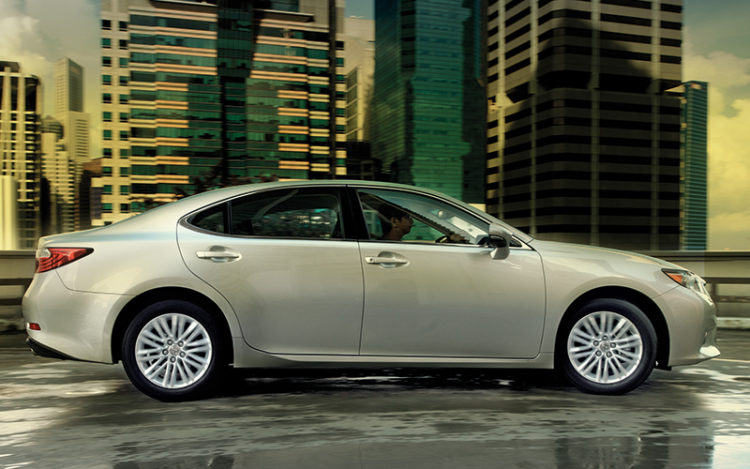 The main reason why Lexus is able to price the ES so competitively is its Camry underpinnings. Detractors might therefore call the ES a glorified Camry, but in our experience at least, the Lexus feels very different from its Toyota cousin – the ES has a larger cabin that sits on a longer wheelbase, its body seems to be more tightly screwed together, and the whole package is pretty obviously more luxurious.

The new ES250 and ES300h are excellent efforts, delivering genuine luxury at a reasonable price. It won’t be a surprise to find that they are one of the best-selling model series in the local Lexus lineup.

Check out our review of the latest Lexus LS here
Lexus unveils the LS500h, its latest hybrid flagship