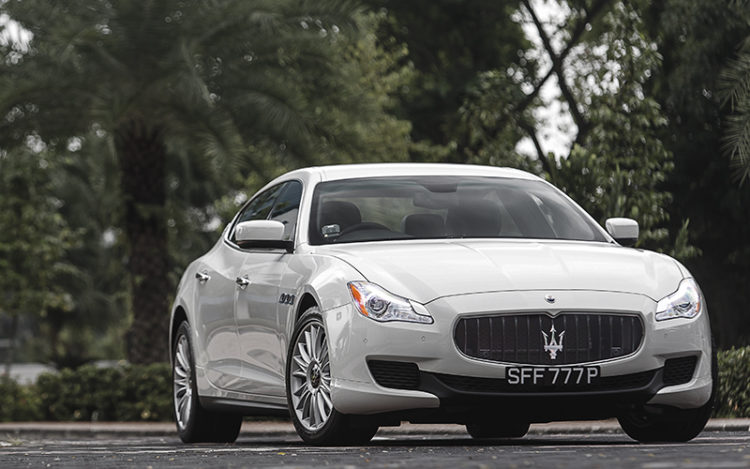 Just how do you replace what is arguably the world’s most beautiful luxury saloon? That’s the knotty problem Maserati must have struggled with during the development of its sixth-generation Quattroporte (“four doors” in Italian).

The old Quattroporte’s styling, for one, certainly didn’t need fixing, but they have had to fiddle with some other things. At just a whisker over 5m long, the previous model wasn’t imposing enough to qualify as a true limousine. 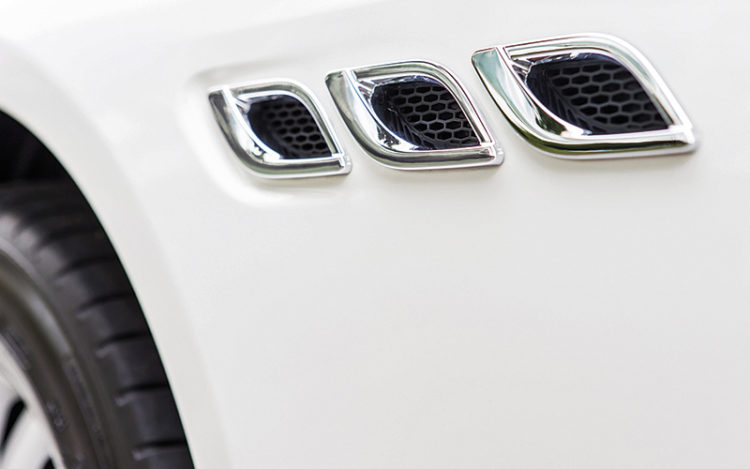 Maserati has remedied that shortcoming (pardon the pun) emphatically, with the new car measuring 5.26m, or over 20cm more than before. It’s even 2cm longer than the long-wheelbase version of the new Mercedes S-Class. Park the new Quattroporte next to its predecessor and it looks like a car from a class up.

More imposing it may be, that extra size has also changed its proportions, particularly at the back. The Italian carmaker has retained the pronounced snout, small headlights and flowing waistline of the Quattroporte’s achingly handsome predecessor, but there’s noticeably more visual bulk and less litheness about the new car.

Details-wise, a tiny window just aft of the C-pillar has also been added to visually lengthen the glasshouse and reduce the C-pillar’s apparent chunkiness. The old Quattroporte’s distinctive vertical tail-lights are also gone, making way for more conventional, rectangular items. 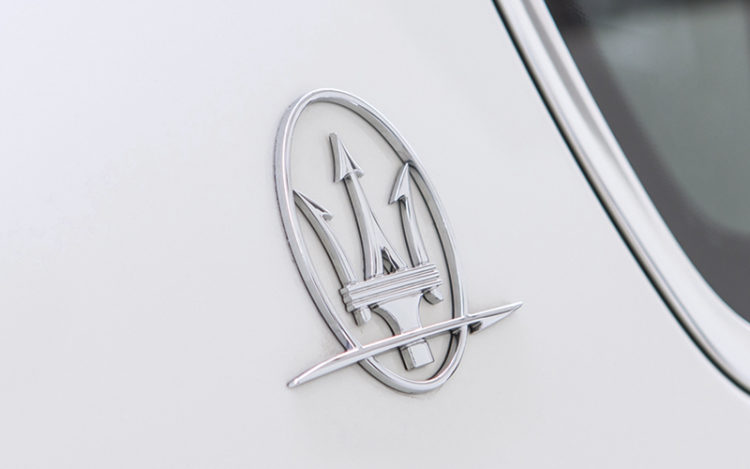 While its new look may be subjective, most will agree that rear legroom was rather spare before. This time, the Quattroporte’s wheelbase has grown by 10.6cm, which now gives it enough room to satisfy most NBA players. The cabin is also wider, taller and airier, so the car now qualifies as a proper limo.

Another key complaint with the old model was that of practicality. The new Quattroporte sees its boot enlarged (450 litres to 510 litres), and there are now flat-folding rear seats.