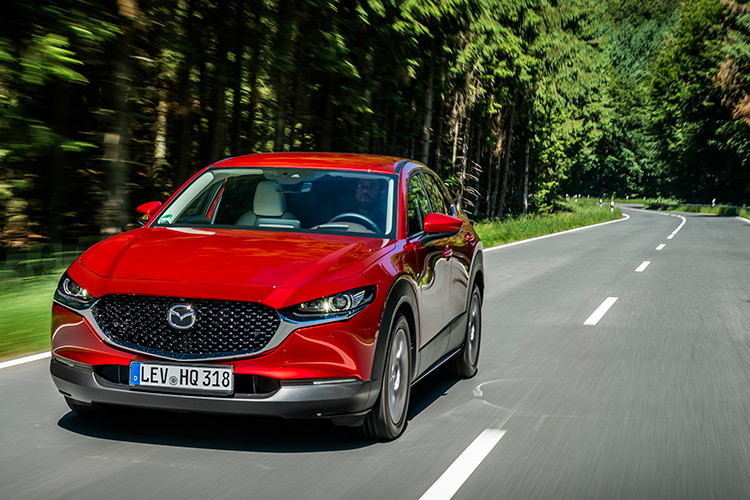 Mazda’s new contender in the crowded crossover segment is the CX-30, a model that sits between the CX-3 and CX-5.

Style-wise, the CX-30 has the same striking design as the latest Mazda 3, also a good-looking car. The only things that stick out like sore thumbs are the generous plastic trimmings along the wheel arches and lower panels.

They are there to give the CX-30 a more “rugged” appearance, since suburbanites who buy these crossovers want a rugged exterior with a refined cabin. Now, you might wonder why the CX-30 is the only Mazda model with two digits to its name.

Mazda won’t confirm this, but I suspect that the CX-30 should have been called “CX-3”.

But a CX-3 already exists. It is closer in size to the Mazda 2, and perhaps should have been called “CX-2”. But that is a story for another day.

Now, if you think that the CX-30 is the same size as the latest Mazda 3, you’d be wrong. 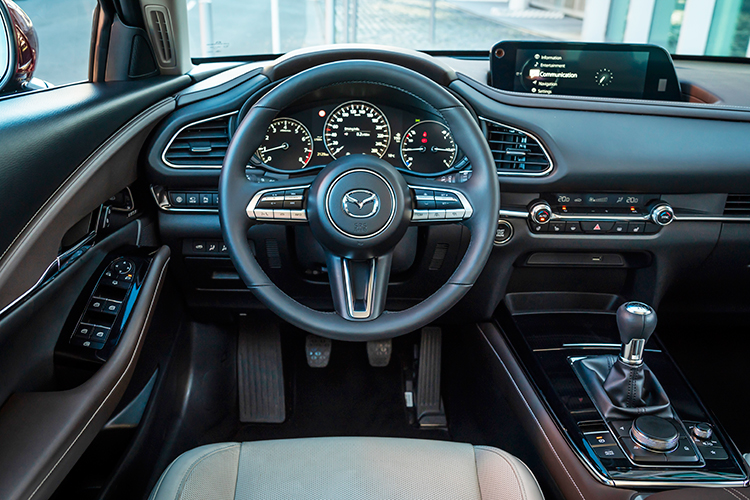 Mazda wanted the CX-30 to have a smaller footprint to make it easier to manoeuvre and park in built-up areas.

The CX-30 is a compact crossover. But get behind the wheel and you’ll think that you’re in something much bigger.

Legroom in the backseat, however, is going to be tight for anyone taller than 1.75m.

Speaking of seats, the engineers spent a considerable amount of time getting them right. When you adopt the optimal driving position, the CX-30’s seats help ensure that your spine maintains its S curve.

This curve helps maintaining good balance. According to the engineers, they wanted to make driving the CX-30 feel “as natural as walking”.

They have succeeded. Together with the well-tuned suspension, head movements, especially the pitching associated with going over speed bumps, are greatly minimised.

Seats aside, the interior itself is very impressive. From the angled dashboard, soft materials and the tactility of the buttons and controls, the CX-30 has the refinement of a much more expensive luxury car. 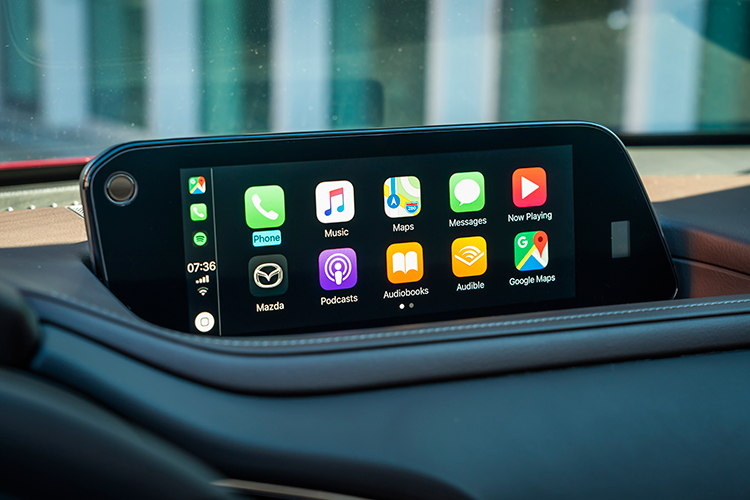 The engineers even went as far as to calibrate the sound of the “clicks” the controls make. Everything they have done, they claim, is in pursuit of their human-centric philosophy.

And that’s also what makes the CX-30 such a peach to drive.

The naturally aspirated 2-litre engine, despite its relatively modest 121hp output, is always keen to rev.

Mazda’s six-speed automatic is the motor’s willing partner. It is so responsive that I did not feel the need to engage the drivetrain’s Sport mode.

A bit of pressure on the accelerator makes the gearbox seamlessly drop two cogs so you can pile on the revs. 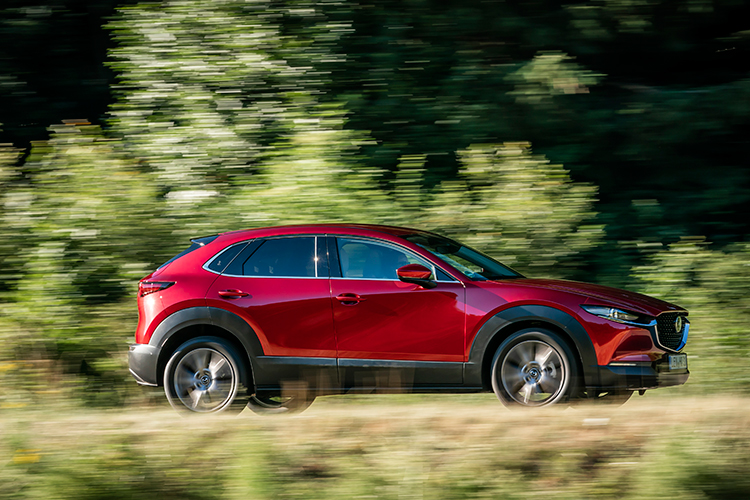 The CX-30’s century sprint time of 11.2 seconds isn’t quick. But it makes up for this with its willingness to play in corners.

Time and time again, I was impressed by the CX-30’s handling. It has an ability to tuck into bends at speeds that would cause lesser crossovers to understeer.

The precise helm helped me to place the car where I wanted it. At the same time, I was aware of how stable the car was, with my body barely even beginning to lean to one side.

The car still had more to give, but unfortunately, I had already reached the tyres’ limits.

It’ll be interesting to pit the CX-30 against its rivals, which include the Nissan Qashqai and Skoda Karoq.

Mazda representatives remain tight-lipped, but I predict that the CX-30 will reach Singapore in Q1 2020.