Porsche may be known for its 911 and other sports cars, but the carmaker’s growth is still primarily driven by its SUV (sports utility vehicle) models.

The Cayenne and Macan were the brand’s most sold models from January to September 2021, and demand for them increased Porsche’s global deliveries by 13 percent compared to the same period in 2020.

In third place was the Taycan, Porsche’s first full-electric model, which posted 28,640 deliveries. It was followed closely by the iconic 911, which racked up 27,972 units.

The least popular models were the 718 Cayman and 718 Boxster, which also posted a one percent increase with 15,916 deliveries. 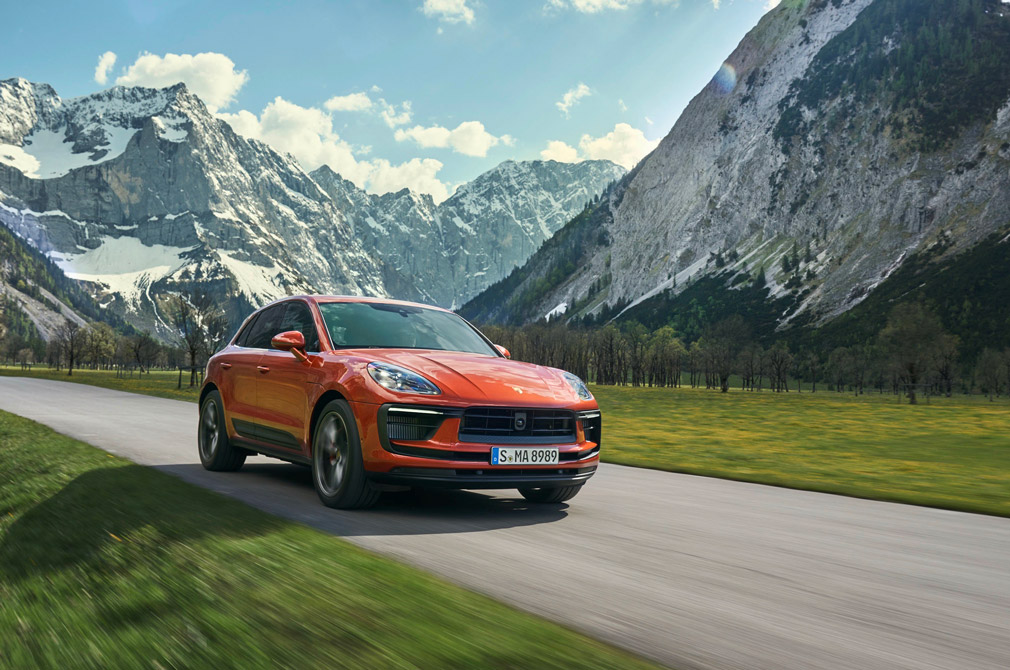 Sales of the Macan were 12 percent higher this year.

In terms of percentages, the US market posted the highest rise of 30 percent compared to 2020.

But despite only posting an 11 percent rise from last year, China remains Porsche’s largest single market, with 69,789 units delivered. That figure is greater than Europe (56,332), and more than triple that of Germany (19,099), Porsche’s home market.

Porsche’s Asia-Pacific region, which is home to 13 markets, posted a 59 percent rise. The brand says that 53 percent of its sales were comprised of electric and petrol-electric hybrid models.

Apart from Porsche, other luxury carmakers such as Rolls-Royce, Bentley and Lamborghini have also reported rising sales figures.

Porsche, however, has cautiously pointed out that there are several obstacles ahead, citing the chip/semiconductor shortage that has already affected several manufacturers.

Other industries have not been spared either.

Supply chain issues – also caused by the pandemic – are becoming more acute. These, too, have the potential to impede production and in return, could hamper production and deliveries. 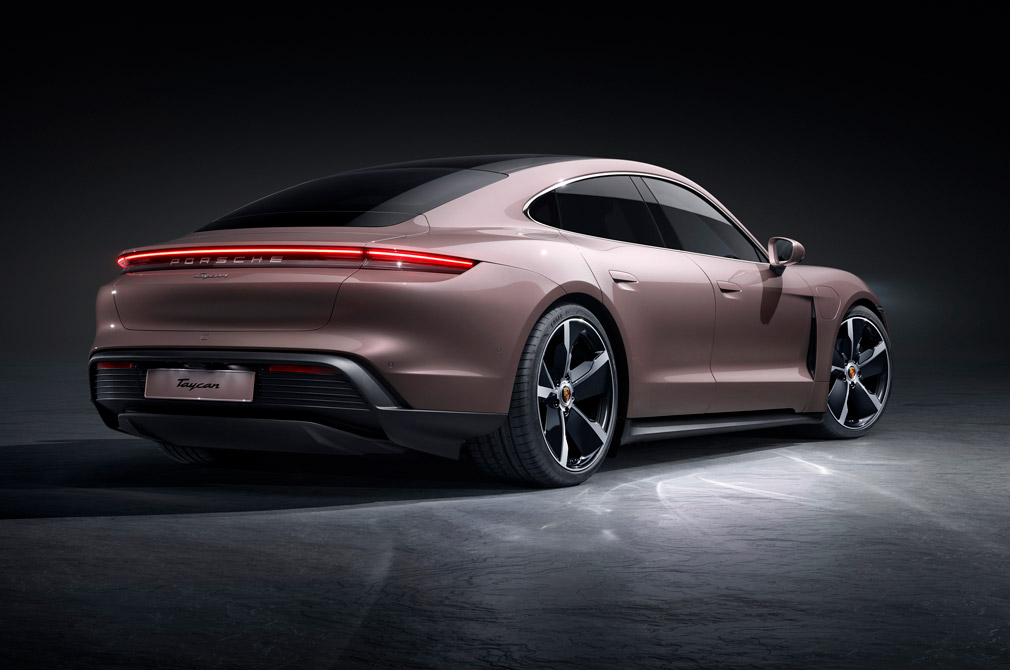 The Taycan is only in its second year, but its sales from January to September 2021 are almost on a par with the 911.