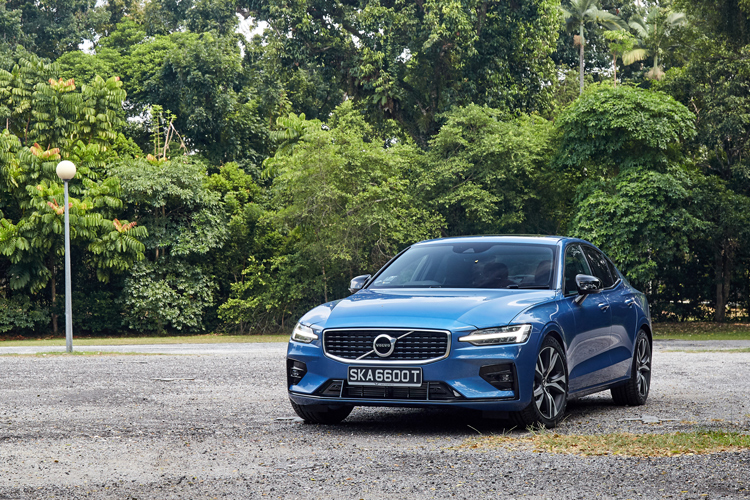 The last time Volvo produced a really sporty S60 was in 2004, when it unveiled something called an S60 R.

That car had a turbocharged 5-cylinder engine, about 300hp and all-wheel-drive. And it was initially only available with a 6-speed manual transmission. Talk about delighting enthusiasts!

Today’s Volvo S60 is a very different animal. There’s no inline-5 engine (or inline-6 or V6 for that matter) to be had. You get a turbocharged 4-cylinder in two states of tune. 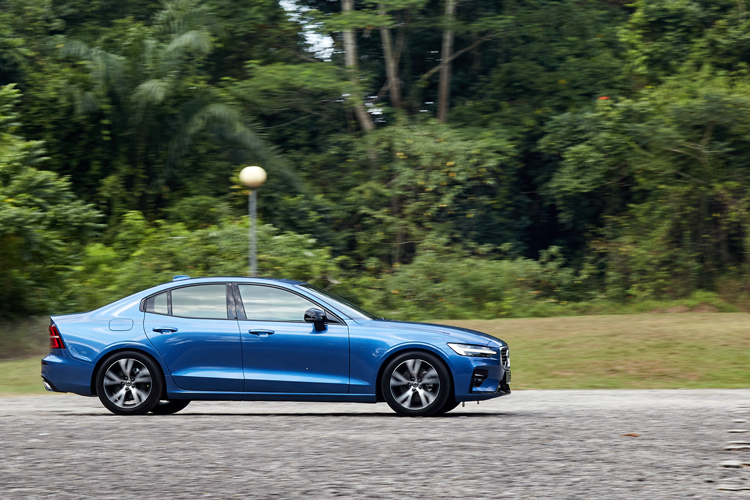 But if you never saw these figures before driving the Volvo S60 T4, your estimated performance figures would be quite conservative indeed.

That’s because even when the drive mode is set to Dynamic, the Volvo S60 T4 continues to exhibit a very relaxed vibe. It’s like the car is in a permanent “fika” mood.

Frankly, this has nothing to do with a lack of power – 188hp and 300Nm is more than enough for Singapore roads. What I’m talking about is the turbo lag that affects the power delivery. Mash the accelerator to the floor and it takes a moment for the turbo to spool and deliver its thrust. But as long as you keep your foot down, the S60’s acceleration is strong and sure.

Handling is not exactly Volvo’s calling card. As expected, the new Volvo S60 has neat rather than exciting handling.

That said, the S60’s turn-in feels sharper and feels less hesitant than before. I was hoping for a keen turn-in, but I suppose that’s asking too much – for now.

The sharper feel is probably down to the stiffer and stronger SPA platform, which makes extensive use of boron steel. This helps protect occupants in the event of a crash. 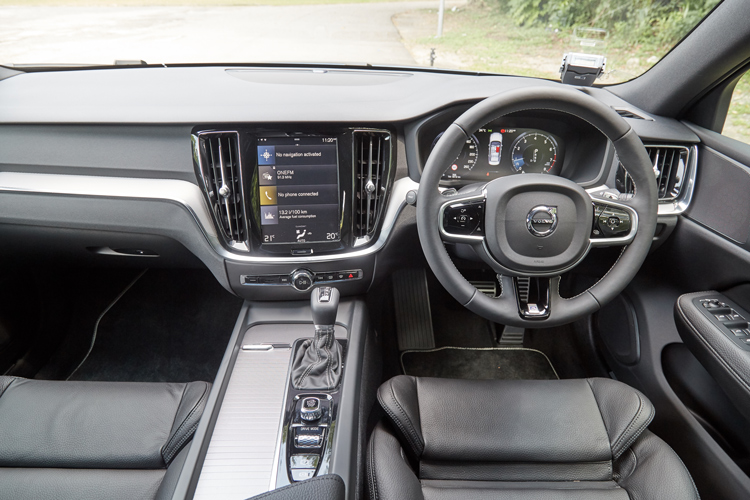 Speaking of protection, the Volvo S60 has an array of safety features (18 to be exact).

City Safety, which is probably the most well-known of them all, has been upgraded and now includes Oncoming Collision Mitigation, which automatically applies the brakes when it detects a vehicle from the opposite direction about to hit your car.

Since all these systems work in the background and hopefully don’t come into play, drivers and passengers don’t really see them in action. But what they can feel is the S60’s solid construction. Like other Volvo models, this one also feels like a bank vault on wheels. 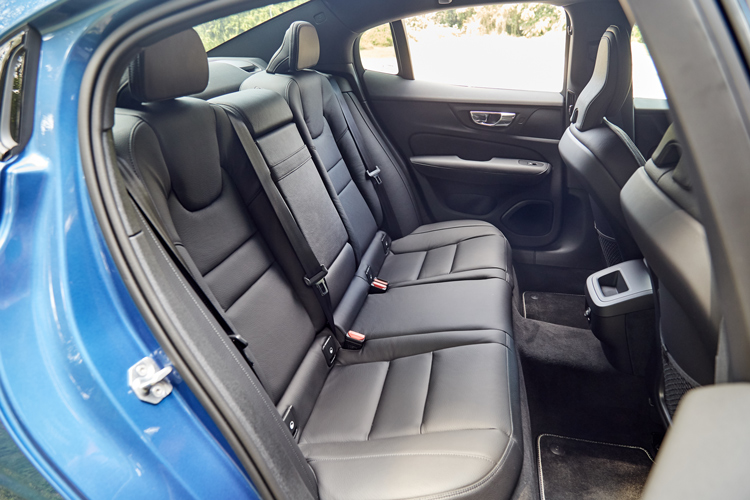 The Volvo S60 is quite roomy, too. With a wheelbase that’s 100mm longer than before, rear legroom is plentiful. That floor protrusion, however, still puts the centre occupant in an awkward sitting position.

No longer awkward, or less awkward, on the other hand, is the Volvo S60’s design. The previous model’s rear end looks like it was “cut off” too early, which to me seems odd.

There’s no such issue with this new model. With an extra 130mm, the car’s silhouette is more complete. It is also even nicer to admire after you’ve parked and walked away.