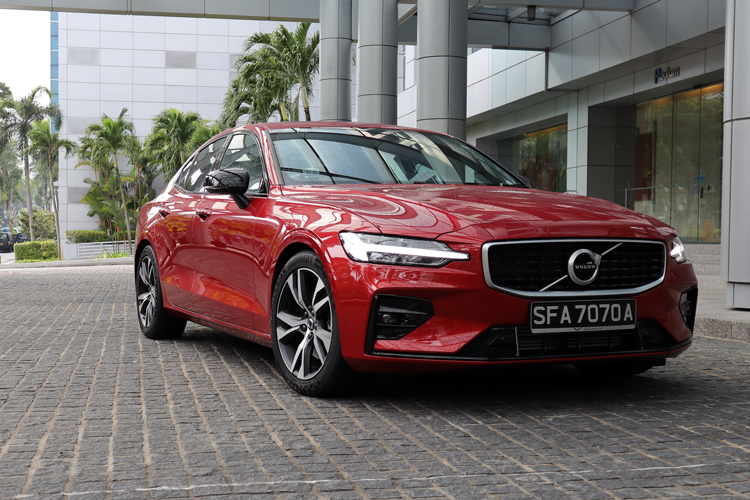 When Volvo introduced their current S60 sedan, they said it was their sportiest and most dynamic model.

Indeed, the Swedish carmaker has used terms such as “engaged performance” and “driver’s car” to describe it. And yes, Volvo even went as far as to call the S60 a sports sedan.

It looks like they are done hinting. That last description is clearly a shot across the BMW 3 Series’ bow. So, should the 3 Series be worried? 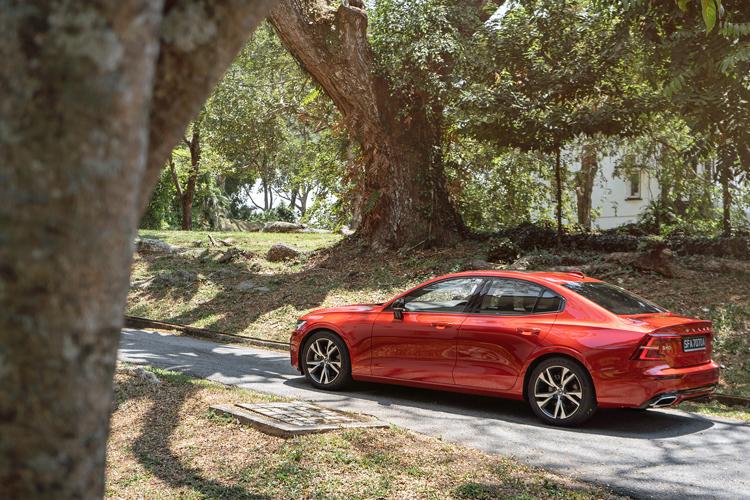 Looks-wise, perhaps BMW should pay attention. Instead of making the S60 look angry/aggressive, Volvo made the S60 more handsome and dynamic.

So, no oversized grilles or squinty headlights. But I’m not sure if the “Thor’s Hammer” LED lights are a sustainable style element.

The rest of the car looks similar to the S60 T4 variant I reviewed earlier. Because this model is larger than its predecessor, it has more road presence, too. 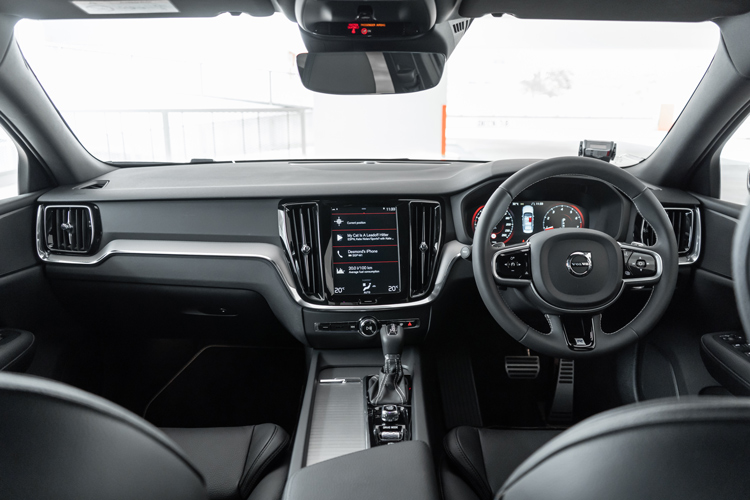 Volvo’s minimalist cockpit design is again present in the S60, which has an impressively clean and clutter-free dashboard.

Now, this is where opinions diverge. Most of the controls/functions, such as the air-conditioning, are integrated within the Sensus infotainment system.

The touchscreen display does away with the need for numerous knobs and buttons. But this also means you can’t tweak certain settings until the system has booted up. 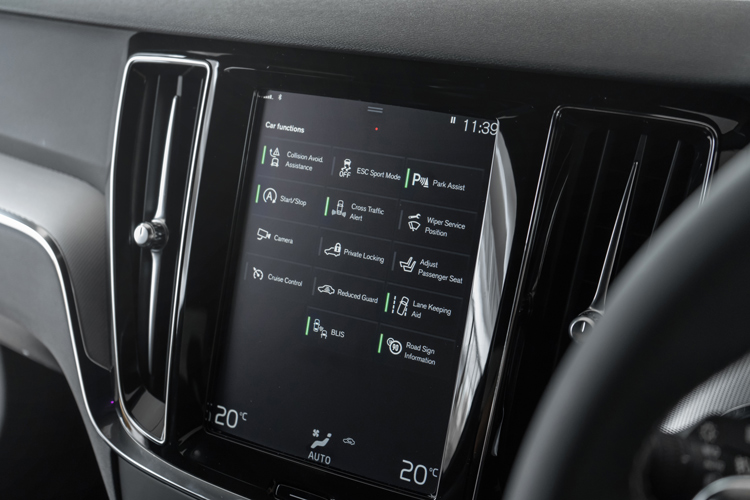 Although this doesn’t take long, you must still wait a few moments before you can set the temperature or switch off the auto start-stop function.

In comparison, the BMW 3 Series still retains physical climate controls, the iDrive knob and a touchscreen interface. In my experience, said knob makes navigating through the menus much easier, especially on the go.

But if a clean aesthetic is your priority, then the Volvo S60’s interior will please you no end. 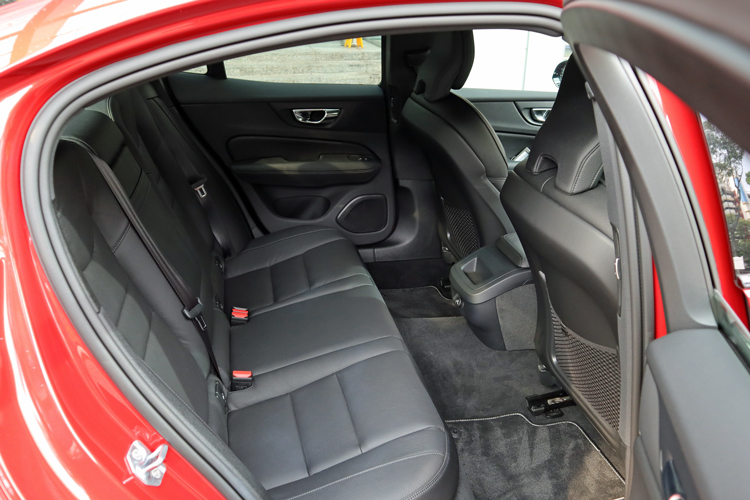 The Volvo S60’s backseat, on the other hand, isn’t as pleasing. That enormous floor protrusion means the rear bench is better off for two, instead of three occupants.

The Volvo S60 T5 is considerably more powerful than the T4, even though both models use a turbocharged 2-litre inline-4. 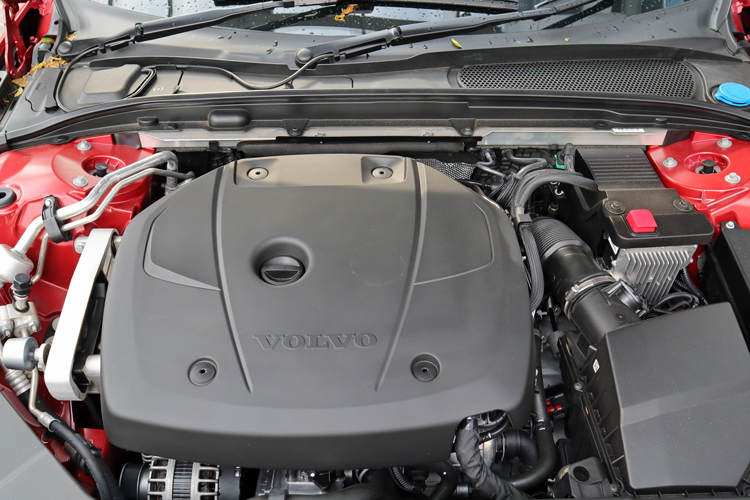 That makes it more fun to stretch the S60 T5 in each gear, with the extra torque giving good midrange punch.

Apart from being faster off the line, the Volvo S60 is also more surefooted than the T4. The T4 is front-wheel-drive, while the T5 has all-wheel-drive as standard.

WHEN THINGS GET TWISTY

The T5 performs better than the T4 in corners because the extra grip lets you carry a bit more speed.

But the S60 is going to have a hard time keeping up with the segment-leading BMW 3 Series. 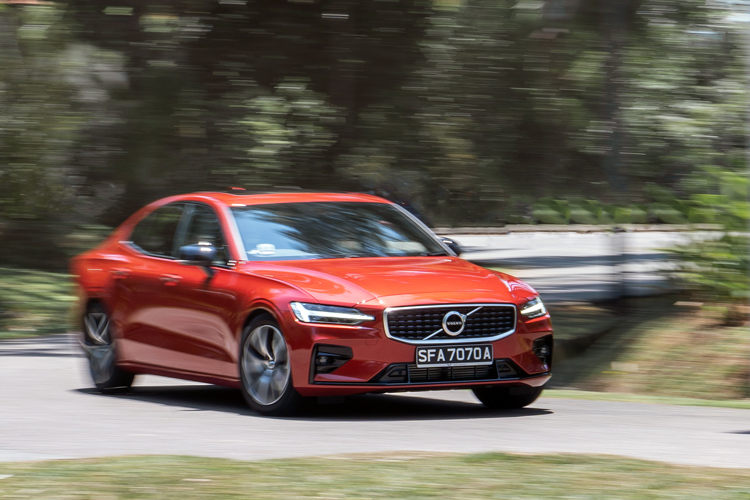 Despite the German rival’s increased size over its predecessor, it is still nimbler and more eager to please than the Volvo. That’s because the S60 is built to feel like a bank vault on wheels. It trades some agility for more security.

It’s for someone who wants to stand out in a segment filled with German competitors. In this field, the Volvo S60’s design and character make it a unique contender with its own appeal.

And in T5 form, the S60 is even safer than the T4. It has Intellisafe Surround, a suite of features that include Cross Traffic Alert with Auto Braking and Blind Spot Information System.

Should BMW be worried? Performance-wise, not yet. But they would be wise not to underestimate their competitors. 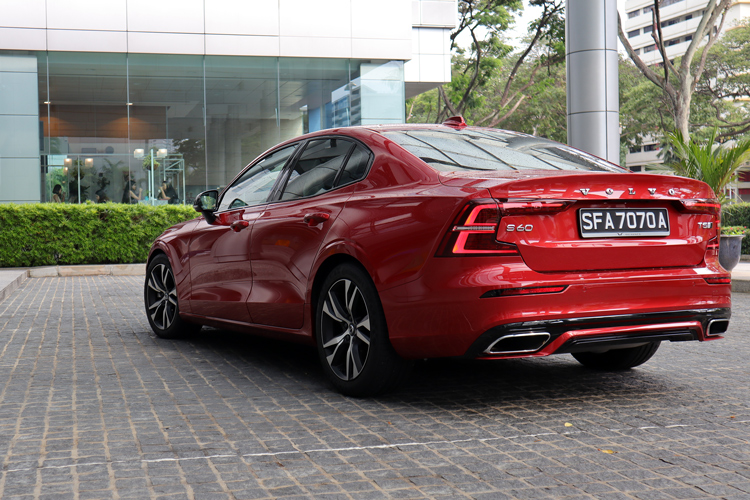