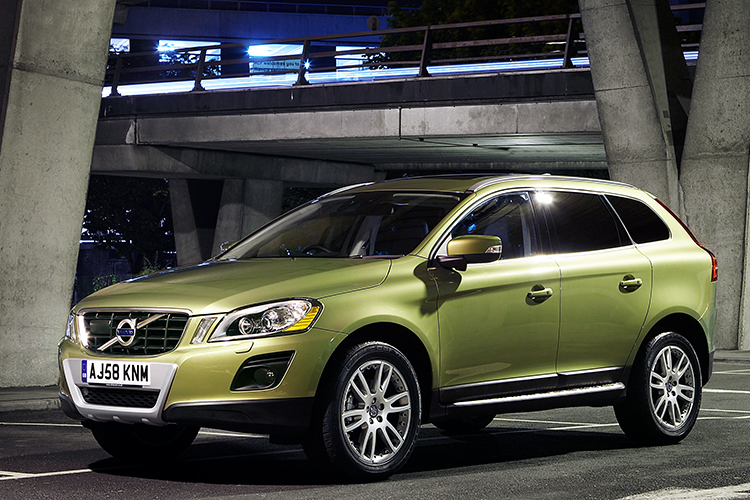 Whether by choice or forced by circumstances, Volvo did not christen the distinctive offbeat burble of a five-cylinder engine as part of its “brand DNA”.

It’s a real pity because the engine note has come to be part of the charm in the S40 and S60 models – even its signature.

With the generation of cars built off the new platform (beginning with the S80), Volvo has turned to using an inline-6, 3-litre engine.

There is a five-cylinder option for the XC60, just not a petrol one. 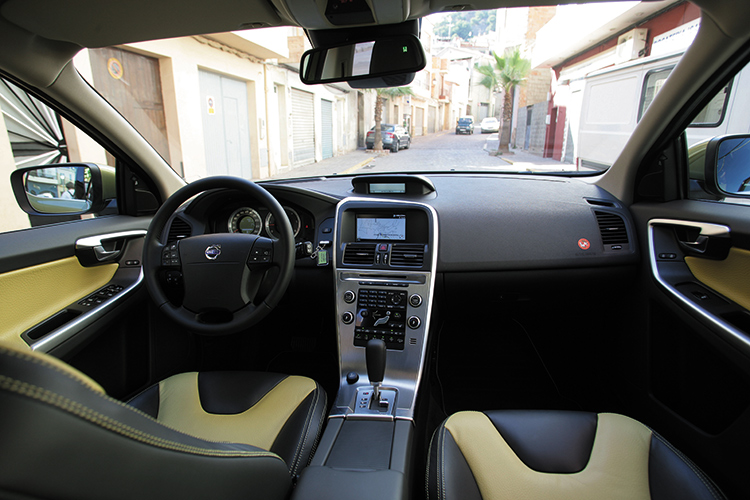 As far as the spec sheet can tell, the difference is down to engine management.

Where gains are made in maximum output, the more powerful version, called XC60 D5, pegs its 400Nm of torque within a narrower rev range. 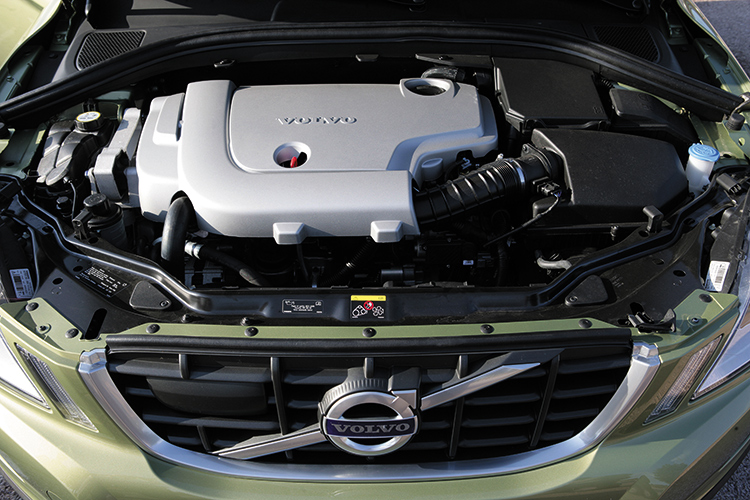 Get past the start-up clatter (which isn’t that bad) and the signature “voice” of the five-potter comes through.

The narrow torque band is only noticeable at a full-on drag race, where it runs out of puff past its 3000rpm or so sweet spot.

Under normal circumstances, the slick six-speed automatic is more than able to keep things on the boil and the D5 surges forward effortlessly.

The mix of its soothing engine note, along with the promise of far better mileage – official figures put it at nearly 40 percent better than the T6’s – puts the XC60 D5 as the engine to have, as it adds charm to an already very appealing car. 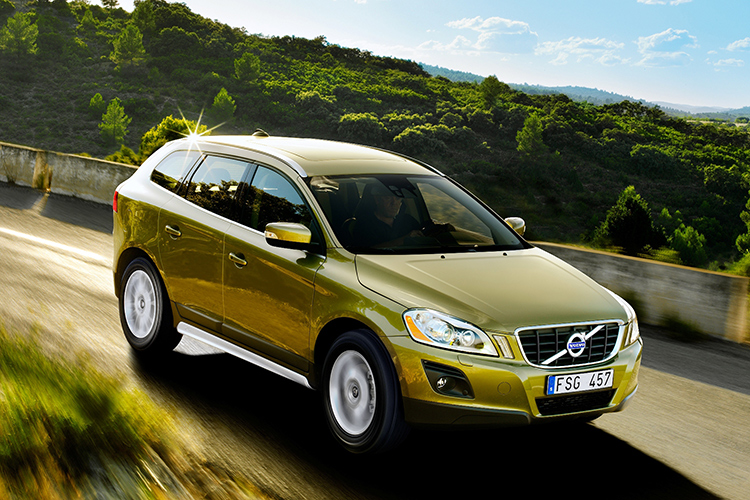 But as it is, the diesel route is a no-go for us.

The industry’s initial excitement over the revision of rules for privately registered diesel cars has simmered to a mere look-and-see posture, which helps to explain Volvo’s hesitance in committing to the XC60D5.

Not surprisingly, this puts a dampener on the XC60 D5’s case.

But that’s not to say Volvo won’t change its mind, if you are really insistent. 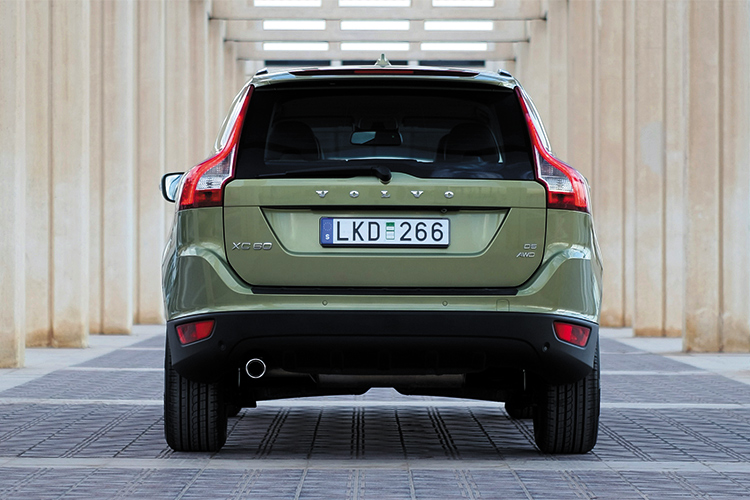 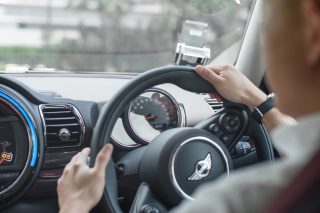 Driving hacks for newbies that can improve safety

Driving hacks for newbies that can improve safety