Can I use modern synthetic oil for the engine of my classic car? | Torque
Loading posts... 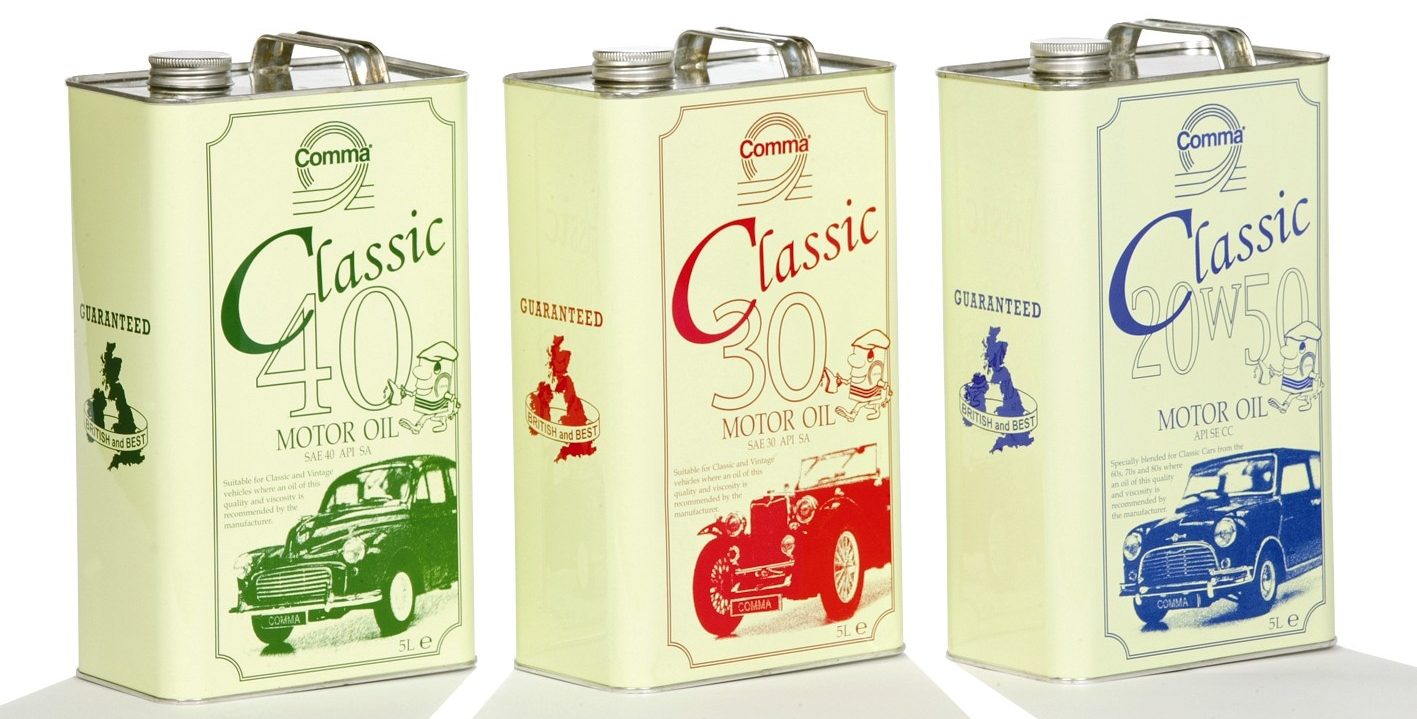 We answer a question about using modern lubricant for a classic car engine that is a few decades old.

Can I use the same engine oil in my classic car that I am currently using in my two-year-old Lexus? And what about transmission oil for my classic’s manual gearbox?

Engine oils have, over the years, gone through plenty of re-formulation.

While the oils now come with many additives and detergents that were not found in oils of 40 or 50 years ago, some elements have also been deleted from the formulae. This was mainly because the deleted compounds were found to have been mildly toxic or environmentally undesirable.

Modern synthetic oils have different types of chemical detergents or additives that may not be compatible with a classic car’s engine oil seals. This could lead to accelerated wear on the seals, causing oil leaks.

Some early engines, such as those from the 1920s or 1930s, could also suffer because the alloys used in their parts, especially bearings, may react adversely to the chemicals in current lubricants, again causing higher wear.

Some international engine oil manufacturers such as Castrol, Liqui Moly and Motul produce special mineral oils suited for the classic car engine and gearbox. It is important to ensure that the oil has the right viscosity, whether it is used in the engine or gearbox.

Finding out what exactly your old faithful needs is not a problem. There is an active classic-car population in the world today, and learning from the experiences of other owners may be more crucial than listening to the workshop’s recommendation.