Why does my electric car only have one gear? | Torque
Loading posts...
0 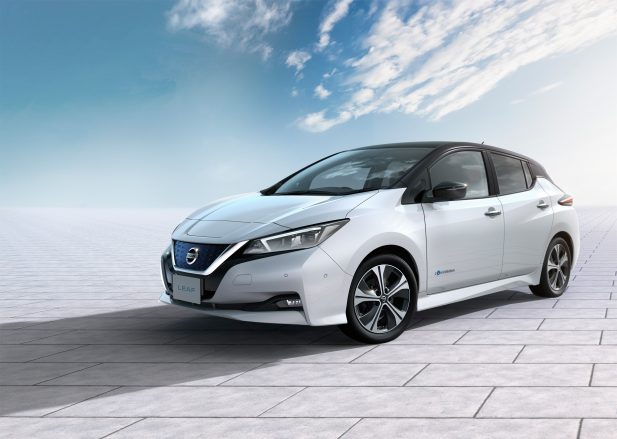 Internal combustion engines fuelled by petrol or diesel depend on the induction of air before the air-fuel mixture is compressed and ignited to produce power.

In an internal combustion engine, pistons moving downward in the cylinders give rise to air induction, which is never consistent throughout an engine’s speed range.

Torque output rises as the engine speed increases and eventually reaches a peak before tailing off again.

The low starting torque that is transmitted to the wheels must therefore be multiplied to get the car moving and to build up speed.

However, an electric motor is totally different. There is no air or fuel to ignite. Instead just a supply of electrical energy is all that is needed to produce the mechanical power.

The reason a gearbox can be eliminated in an electric car is that an electric motor’s maximum torque is developed the moment the motor is energised.

Because an electric motor typically has a high rated speed often exceeding 10,000 rpm, a single-stage fixed reduction gear is incorporated to attain the conventional tyre and road speeds.