US seeks to end electric vehicle subsidies in the near future
Loading posts...
0 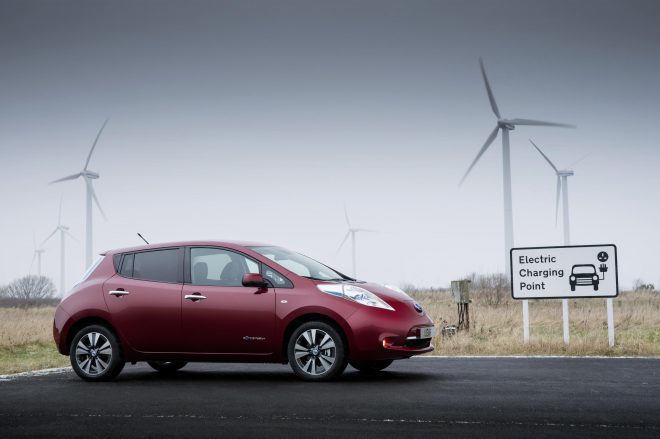 The US is looking to end subsidies for electric cars in the near future.

The US is looking to end electric vehicle subsidies and other items including renewable energy resources, reported Reuters on Tuesday.

Asked about plans after General Motors Co announced US plant closings and layoffs last week, White House economic adviser Larry Kudlow pointed to the US$2,500-to-US$7,500 tax credit for consumers who buy plug-in electric vehicles, including those made by GM, under federal law.

“As a matter of our policy, we want to end all of those subsidies,” Mr Kudlow said.

He added the US was ending other subsidies that were imposed during the Obama administration, whether for renewables or not.

The tax credits are capped by Congress at 200,000 vehicles per manufacturer, after which the subsidy phases out. GM has said it expects to hit the threshold by the end of 2018, which means under the current law, its tax credit scheme would end in 2020.

Tesla in July said it had hit the threshold. Other automakers may not hit the cap for several years.

However, a spanner in the works would be the Democrat takeover of the House in January. They are unlikely to agree to end electric vehicle subsidies, and many have been pushing for additional incentives.

The Land Transport Authority (LTA) and Economic Development Board (EDB), which co-chair the Electro-Mobility Singapore (EMS) taskforce, announced that Type 2 AC and Combo-2 DC charging systems would be adopted.

To ensure safe use of the public charging infrastructure, a battery electric vehicle (BEV) or plug-in hybrid vehicle (PHEV) has to be equipped with:

This story uses reporting from Reuters.