Should I do an engine flush during servicing? | Torque
Loading posts...
0 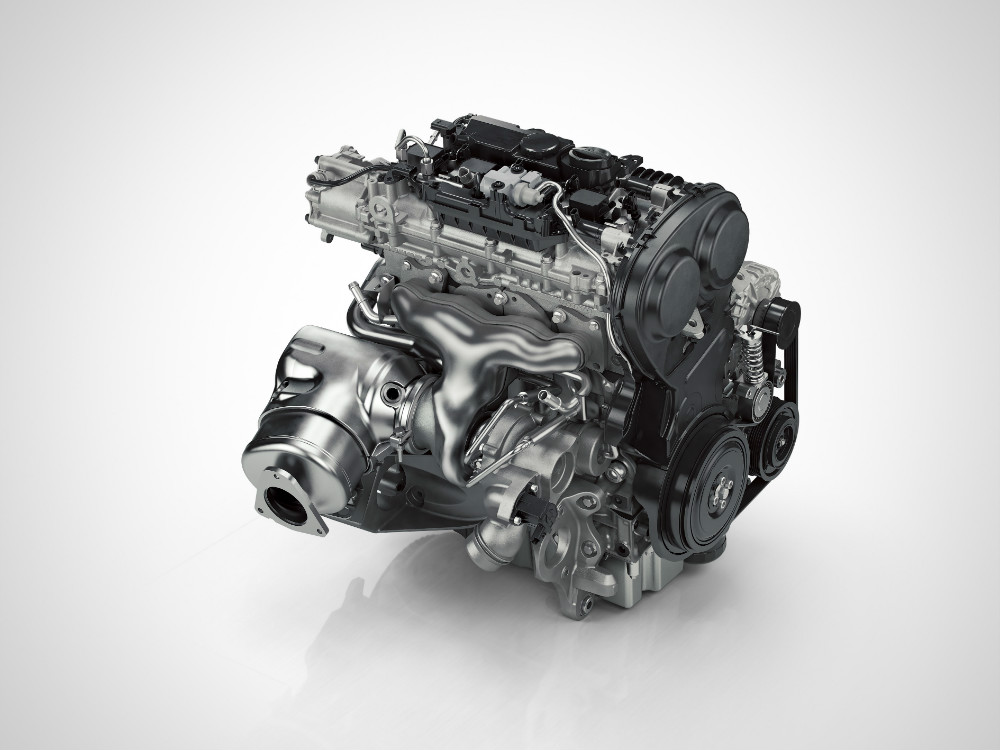 During my car’s last routine servicing, my mechanic recommended that I do an engine flush to clear carbon build-up. Is this useful or just a way for the workshop to earn more money? What can I do to prevent carbon build-up in the first place?

In an engine flush, a liquid is poured into the oil-filler on the valve cover to mix with the engine oil. The engine is then run for a few minutes and the mixture is drained – along with sludge and contaminants.

The engine is then replenished with fresh oil.

Between gaps in the moving parts of an engine, there is a thin film of oil that is critical to preventing wear. An engine flush could strip off this thin film.

An engine that is regularly serviced, filled with good quality lubricant and fitted with a recommended oil filter will not require flushing – even after 300,000km.

If there is a major engine problem, such as worn main-bearings or leaking piston rings, then these parts should be replaced. During replacement, the engine will be cleaned.

And during re-assembly, parts are always coated with oil to initiate the thin film of lubricant mentioned earlier.

Even in extreme situations where there is contaminant build-up in the engine (such as radiator coolant getting into the engine), it is better to perform a short-interval oil change (perhaps within the first 1000km) after the repair work is completed to flush out remnants of water.

There is no need for an engine flush. In any case, engine oils contain a number of additives, including detergents.