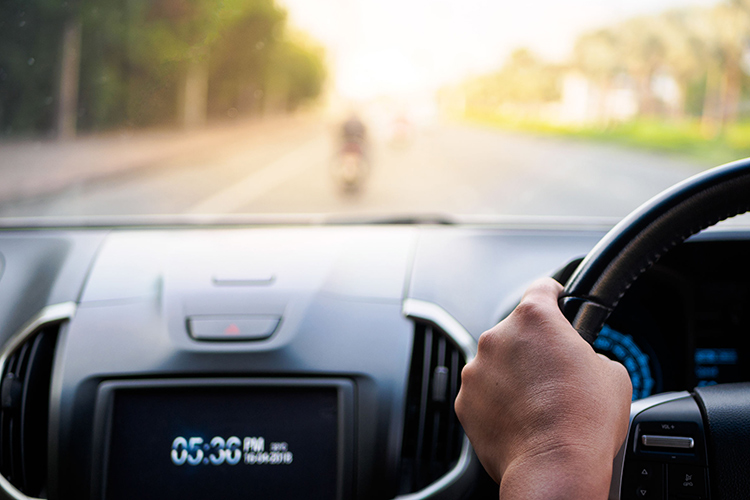 So you’ve just earned your driving licence and are eager to hit the road.

Being able to drive means enjoying more freedom and convenience. You don’t have to wait for buses, trains or cabs (or private-hire vehicles).

But new drivers are extra vulnerable, too. Without much experience, the chances of getting into an accident are higher.

Here are five dangers to watch out for.

As a new driver, you probably haven’t had much experience in wet conditions. Rainy weather reduces visibility and traction. These increase the likelihood of an accident.

Pay extra close attention to the traffic conditions. If the rain is heavy, turn on your headlights to increase your vehicle’s visibility. Slow down so that you reduce the risk of aquaplaning.

Watch the cars in front so you can avoid those big puddles that might cause you to skid. 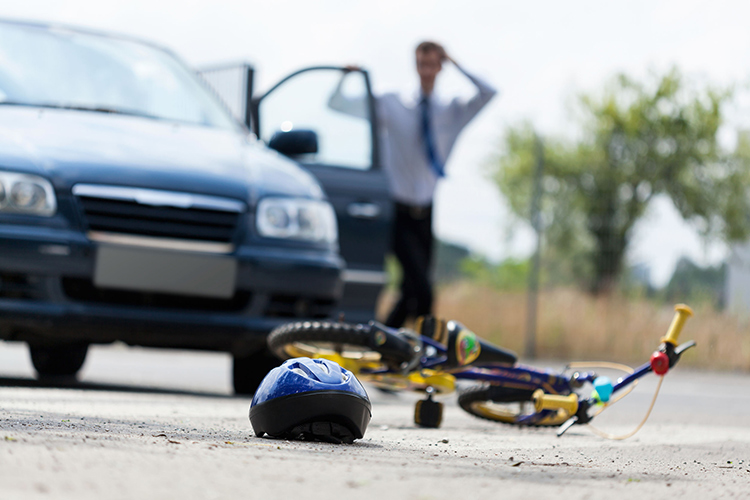 2) CYCLISTS THAT SEEMINGLY EMERGE FROM NOWHERE.

What’s worse is at night, many cyclists also ride without lights, making them even harder to spot. The solution? Again, maintain a more moderate speed so you have enough time to react/avoid/brake.

Remember, the law here sides with pedestrians and cyclists, because they are more vulnerable than drivers in cars. 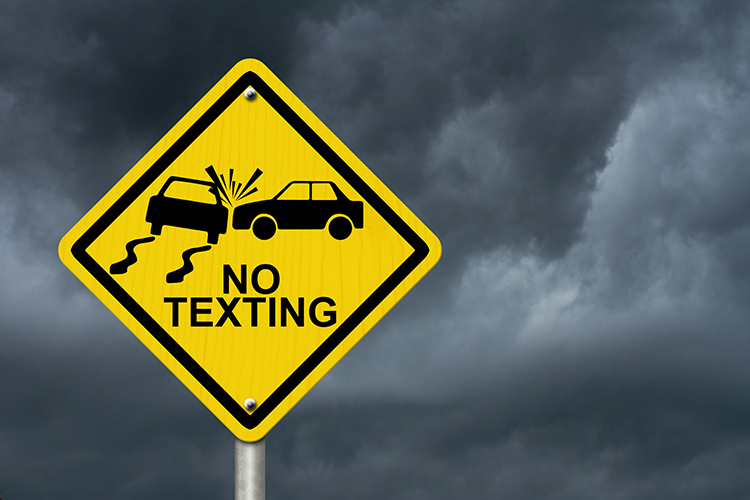 New drivers should never take phone holders for granted. It may be legal to use the phone while it’s mounted. But doing so presents a huge distraction.

A lot can happen while your eyes dart from the road to the screen. A jaywalker may suddenly cross the road. The car in front may suddenly jam on its brakes. You get the drift.

Keep your smartphone and use it only when you’re safely parked. Your life, and the life of others could depend on this. 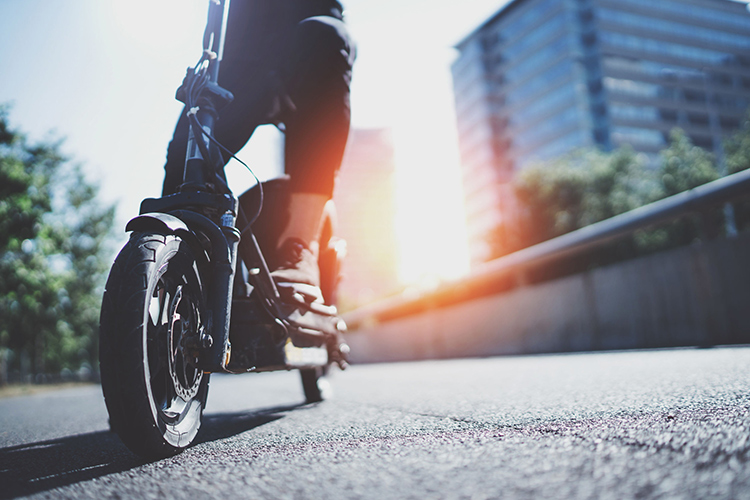 PMD users are forbidden from roads and footpaths. But that has never stopped several users from riding them on roads and expressways anyway.

Like bicycles and pedestrians, PMD users could suddenly and seemingly appear out of the blue. And because they have electric motors, they can move in a very zippy manner, catching new drivers off-guard.

Apart from practicing situational awareness, keep an eye on the pavement and footpaths as well. Especially when you’re in residential/school areas.

I know this sounds like too much, but it’s the reality of driving in Singapore today. 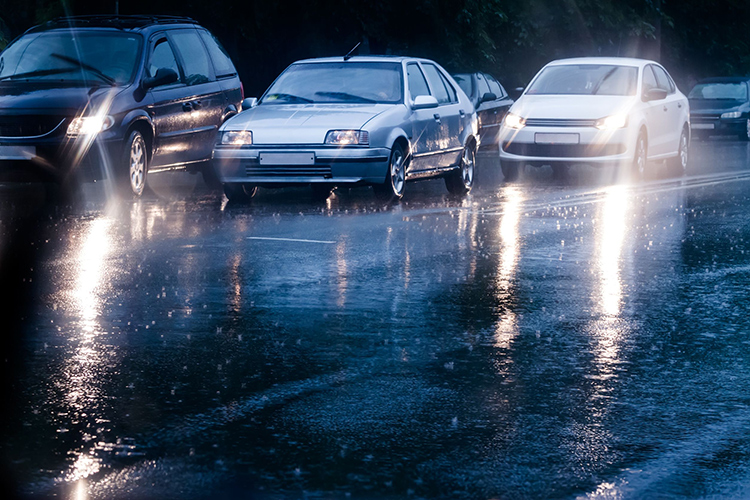 5) DRIVERS WHO DON’T TURN ON THEIR HEADLIGHTS AT NIGHT.

New drivers may not always spot them at first. But believe me, there are too many motorists driving at night without their lights on.

There are a few ways to spot these drivers. One way is to watch for the glint of shiny metal, or the reflection of light off the glass.

Avoid them if you can, as many of these motorists are just clueless. Given their nature, they may make sudden turns or lane changes, too.

Above all, avoid becoming one of these clueless drivers. Just because your dashboard is illuminated, doesn’t mean your headlights are actually on.

Ensure that the indicator light on the dashboard (this is usually green) is lit.

Running in your car: 3 things new drivers should remember

5 things you can do to improve your driving skills