Switching off my car's air-con should be part of the shutdown procedure? | Torque
Loading posts... 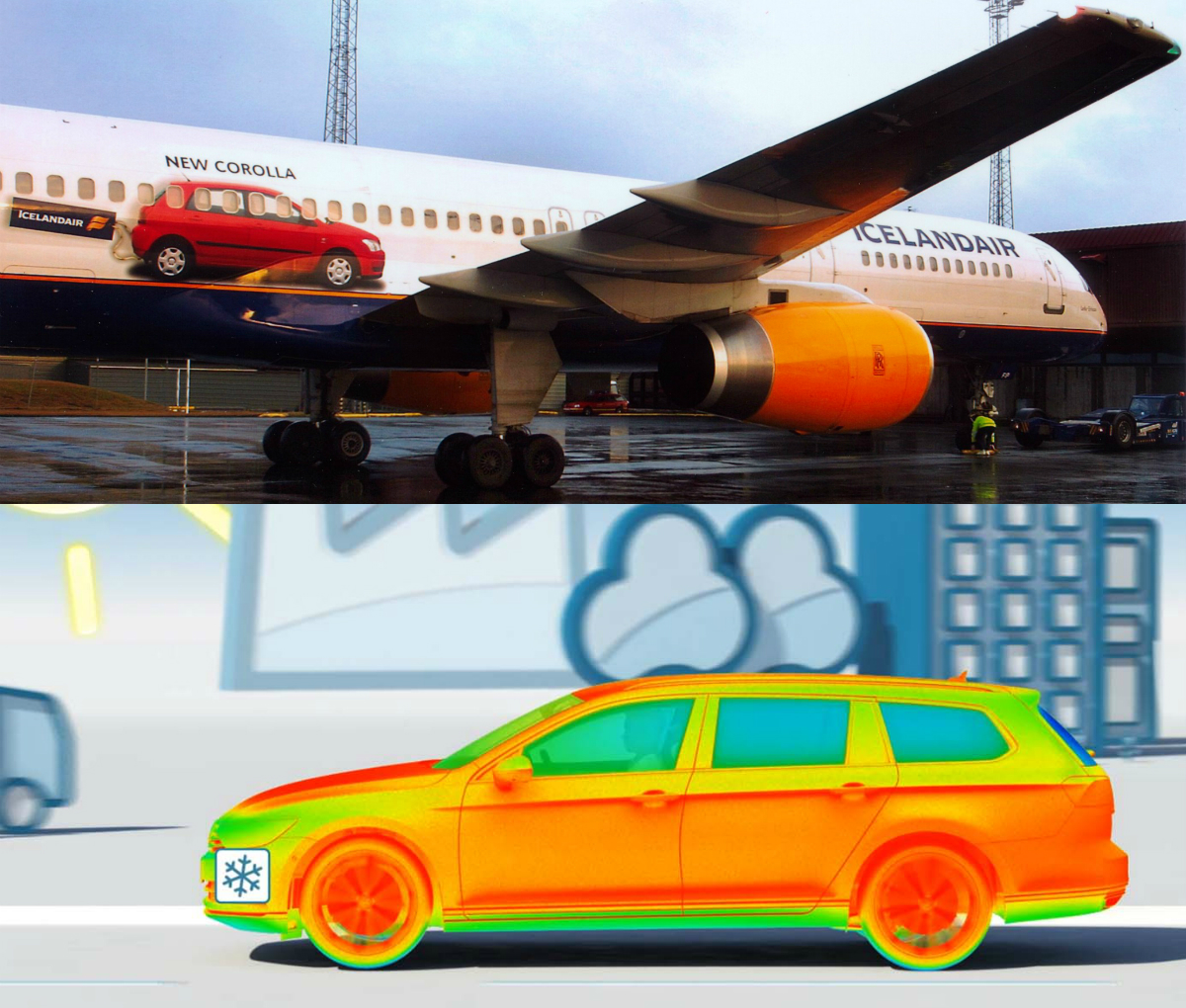 We answer another question about automotive air-conditioning.

I was told by a friend, who is an airline pilot, that switching off my car’s air-conditioner is part of the correct shutdown procedure. Is this true?

Certain specific steps are necessary when shutting down an aircraft. As you can imagine, a car is a very different machine.

With most cars these days, the air-conditioning system, even if its switch is in the “on” position, will be activated only when the engine has started and is at least at idling speed.

Not turning off the car’s air-con when shutting down the engine will not cause any electrical or mechanical damage.

Only with old cars – mainly those more than 20 years in age – is the compressor activated the moment the ignition is switched on. This causes additional load to be placed on the starter-motor, which is why it is advisable to keep the air-conditioning off when starting the old car in question.

We almost exclusively fly in American and French planes, but why don’t we drive their cars?