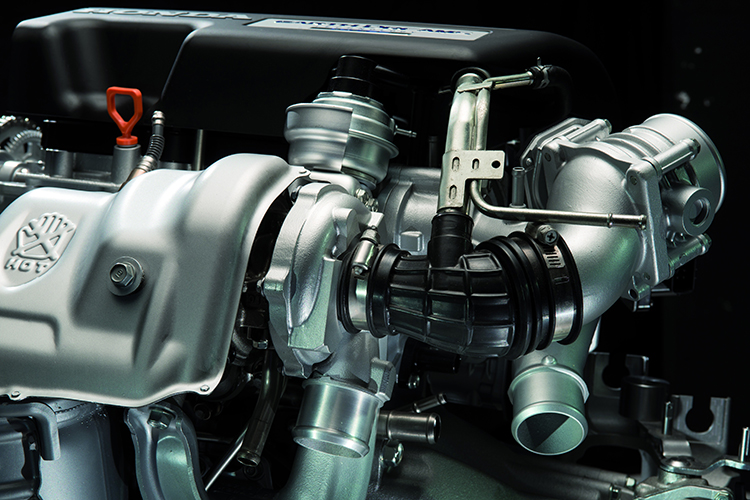 “Turbo timer” is a term you may have heard tuning enthusiasts talk about.

Many say they require one to keep their engine and turbocharger safe. So what exactly is a turbo timer anyway?

CLUE: IT HAS NOTHING TO DO WITH TURBO TIMINGS

A turbo timer sounds like something that measures how long a turbocharger can be allowed to spool up.

Instead, a turbo timer works by keeping the engine running a while longer before it is switched off.

Why is this so?

IT’S A QUESTION OF OIL

We all know engine oil is designed to lubricate engine parts, prevent deposit buildup and remove harmful contaminants by suspending them.

Now, the turbochargers are also cooled using the engine oil. The idea of a turbo timer is to keep the engine running, so that oil continues to circulate.

This helps cool down the turbochargers and prevent sludge from forming.

DOES MY CAR NEED ONE?

It all depends on your car and how you drive it.

But if you’re one of the many who simply use their car to get to work and back, you don’t need a turbo timer.

Most regular drivers will never drive their cars hard enough to require such a device.

Don’t let your fellow enthusiasts fool you into thinking you need one. Especially when they talk about carbon deposits and a failed turbocharger.

You could, but you’d only be wasting your time and fuel.

The only turbocharged cars that need a turbo timer are of the racecar variety.

Don’t let your engine idle for more than a minute. Remember, under NEA (National Environment Agency) regulations, drivers cannot do this.

And if you’re driving a naturally aspirated (that’s non-turbocharged) car, you definitely don’t need to let it idle before switching off the engine.

WHY DON’T I GET A TURBO TIMER JUST TO BE SAFE?

Well, if you do plan on heavily modifying your car, then sure. The workshop doing the tuning will probably recommend that you install one as well.

But if you aren’t, then it’s a waste of money. You’ll be spending on a component that your car doesn’t actually need.

Do I need to let my turbo engine idle for a while before I switch it off?

Do turbocharged engines need to cool down before being shut off?