10 new cars that won't break the bank or your budget | Torque
Loading posts... 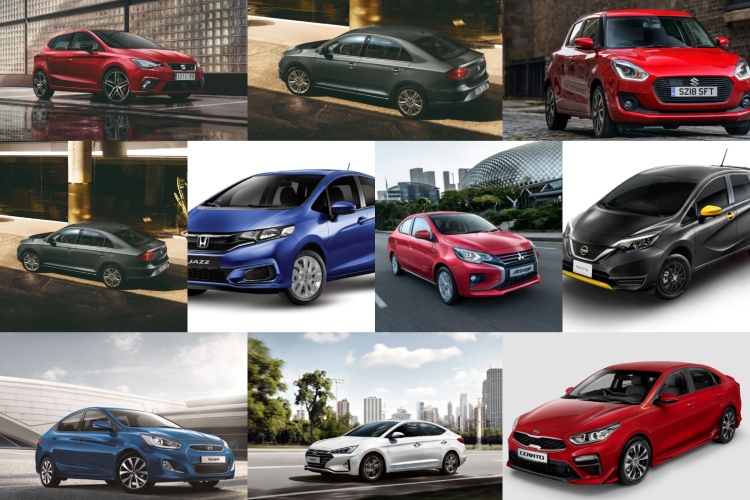 These 10 cars offer plenty of bang for your buck.

Buying a car during a recession may not seem very prudent.

Many of us have been taught since we were young to economise whenever possible and avoid splurging when times are bad.

That said, people require cars for a variety of reasons. Many of us need one to ferry the kids or our parents. Owning a car instead of using public transport is expensive, but the convenience it offers is priceless.

With that in mind, we’ve come up with a list of 10 new cars that cost less than $80k each. We feel these models offer good value for money because they’re relatively affordable, practical and have low running costs. 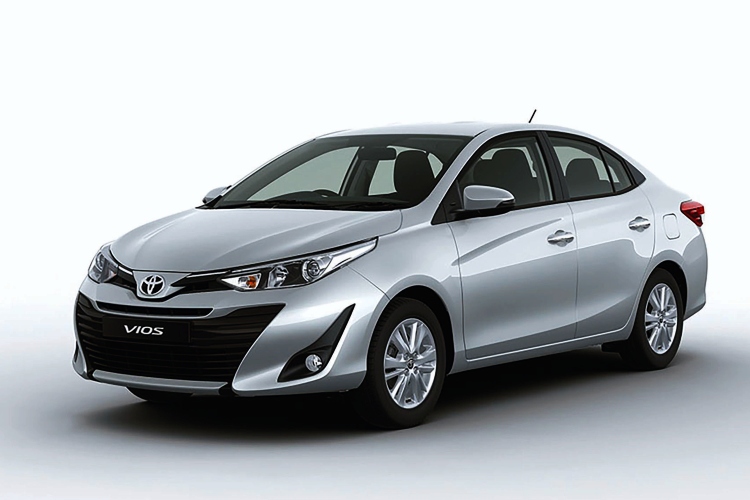 Toyota Vios
The Toyota Vios has a lot going for it, beginning with its price, which starts from $76,888. Its cabin is roomy and secure, thanks to the flat rear floor and standard seven airbags.

This drivetrain is fairly efficient, allowing the Vios to manage up to 17.2km/L. Plus, it’s a Toyota, so you know it’ll be reliable, too.

Click here for our review of the Toyota Vios 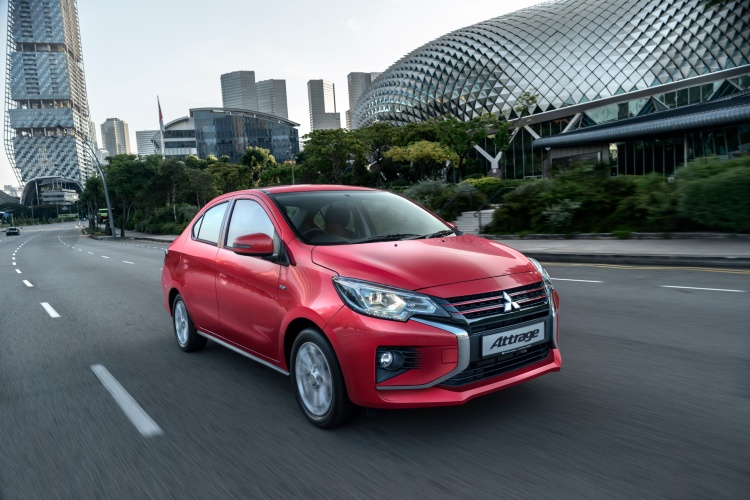 Fuel-sipping is another Attrage talent. Its 79hp (80PS) 1.2-litre 3-cylinder, which is paired to a CVT, covers up to 20.4km on a litre of petrol. And with one of the coldest air-con units around, our weather won’t be an issue. 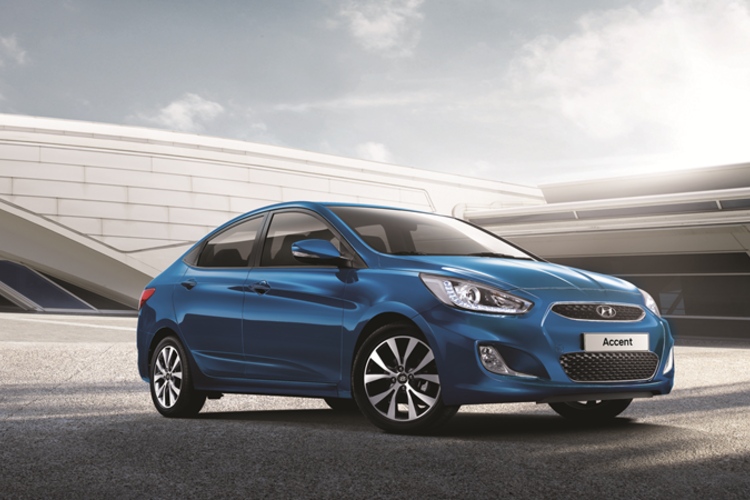 Hyundai Accent
The Hyundai Accent may not be as popular as its larger Avante sibling, but it’s still impressive.

Its build quality and refinement are better than expected. But what really stands out is the car’s smooth drivetrain.

Under the bonnet is a 1.4-litre inline-4 that’s paired to a CVT (continuously variable transmission). It’s so seamless that you might mistake it for a torque converter automatic. We certainly did at first. 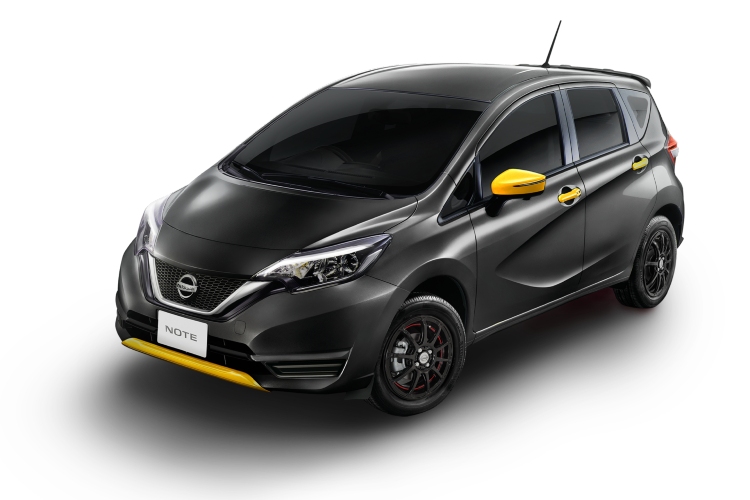 Nissan Note
Thanks to its compact dimensions, the Nissan Note is one of the most manoeuvrable cars around. But don’t let its size fool you – the Note actually has a very roomy interior.

The hatchback body style gives the Note a very flexible interior, too. Folding down the rear seat backs, for instance, liberates enough space to stow a bicycle. 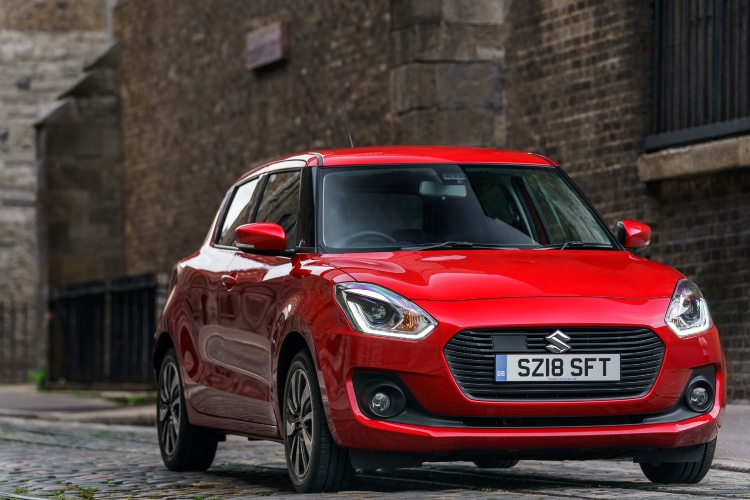 Suzuki Swift
If you’re looking for a sporty and nimble runabout, then the Suzuki Swift is right up your alley. Prices start from $71,999.

This supermini has a turbocharged 1-litre 3-cylinder that pumps out 109hp and 160Nm. Paired to a 6-speed automatic, the hatchback does zero to 100km/h in 10 seconds.

It may be the smallest contender on this list, but it was compelling enough to be named “Best Compact Hatchback” at the 2018 ST–Torque Awards. Honda Jazz 1.3
There’s plenty to love about the Honda Jazz. It’s great for small families because it’s a supermini with a mini-MPV body style and a surprisingly cavernous cabin.

The Jazz’s interior is highly configurable, too, thanks to its Ultra Seats. Apart from split-folding rear seat backs, the squabs can also be folded upwards, allowing users to stow objects such as potted plants in an upright position.

Beneath the Jazz’s cute bonnet is a naturally aspirated 1.3-litre 4-cylinder that produces 98hp (99PS) and 119Nm. Capable of travelling 19.2km per litre of unleaded, efficiency is the name of its game. 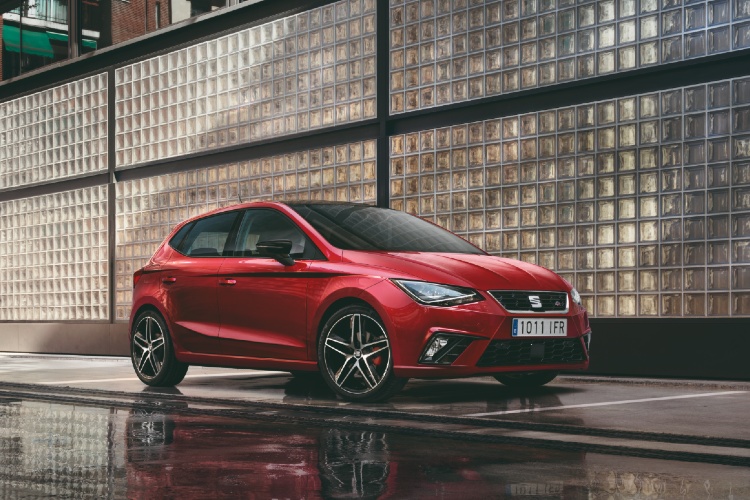 Seat Ibiza
European hatchbacks don’t have to cost an arm and a leg, and the Seat Ibiza proves it. Starting at $79,999, this Spanish supermini has a lot to offer, beginning with its powertrain.

The Ibiza is motivated by a turbocharged 1-litre 3-cylinder that pumps out 114hp (85kW) and 200Nm of torque. Mated to a 7-speed dual-clutch gearbox, the Ibiza does the century dash in a relatively quick 9.5 seconds. 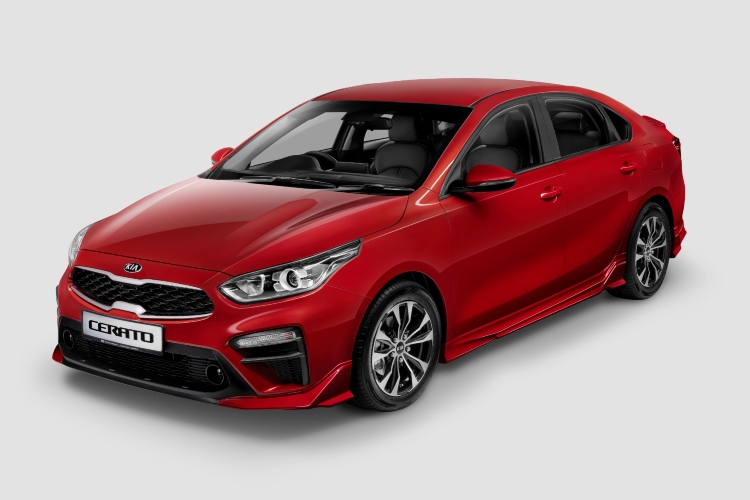 Kia Cerato
The entry-level Kia Cerato L variant is listed for a little over $80k ($80,999 to be exact) but stretching your budget here is worth it if you need and/or want a larger car.

Neat styling, a comfortable cabin and better performance (compared to the aforementioned non-turbo 3-cylinder motors) are this saloon’s key offerings. It’s also quieter and more refined than the previous model, thanks to its stronger and stiffer body.

For assurance and peace of mind, the Cerato is also covered by Cycle & Carriage’s 10-year engine warranty – just like the Mitsubishi Attrage. 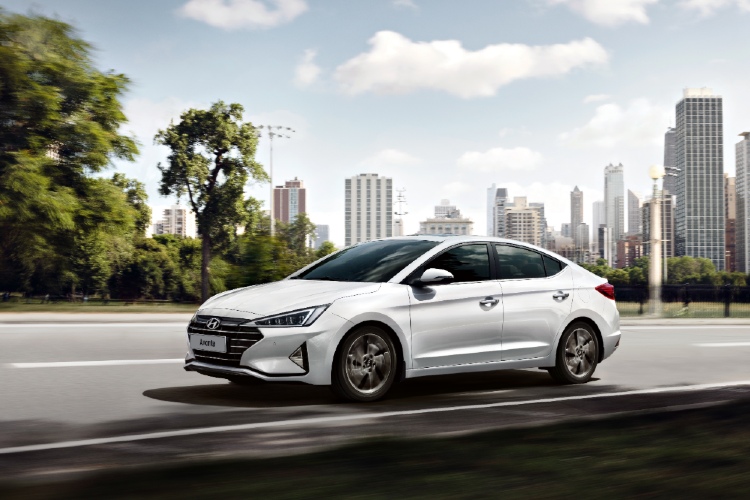 Hyundai Avante
With prices from $78,999, the Hyundai Avante is a solid alternative to the Kia Cerato, its mechanical cousin.

Both cars are of similar size and roominess, but differ in terms of their designs and equipment. The base Avante is better equipped than its Cerato counterpart – it has six airbags while the latter has two.

Like the Cerato, the Avante is also powered by a 126hp 1.6-litre engine paired to a 6-speed automatic. 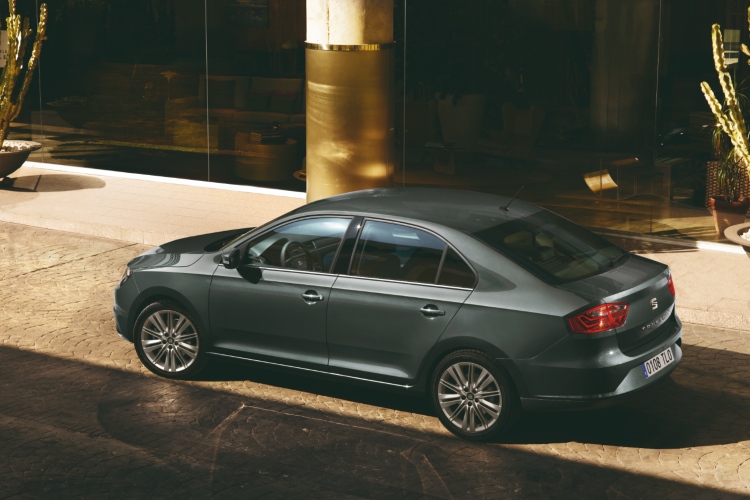 Seat Toledo
If the Seat Ibiza is the most affordable European hatchback, then the $76,999 Seat Toledo is the least expensive European saloon you can buy.

The Seat Toledo is essentially a Volkswagen Jetta – with a snazzier design. The Toledo’s key selling points are what many motorists are after: space, practicality and performance.

There’s plenty of room in the backseat, and the 550-litre boot is arguably the largest in its segment. And with a turbocharged 1.4-litre engine making 123hp (92kW) and 200Nm, this Spanish saloon can zip around relatively quickly, too.

11 SUVs for under $110k
12 cool cars to consider on a $120k budget
3 test-drive tips to remember
Buying a car after the circuit breaker period? Read this first
5 mistakes to avoid when buying a car