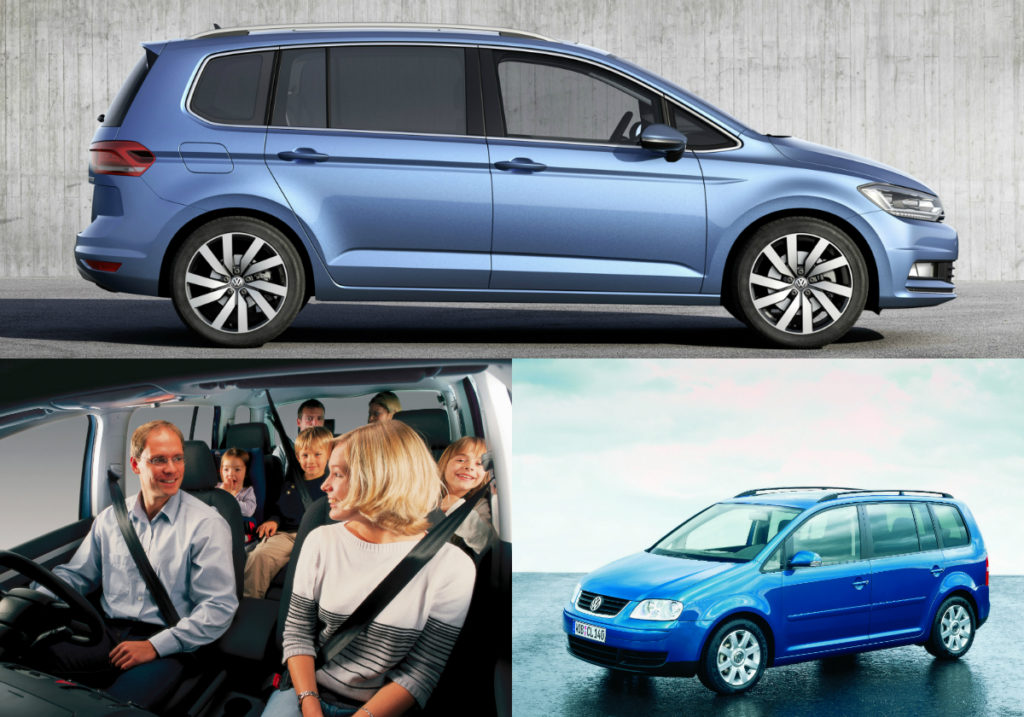 Fifteen years ago in March 2003, Volkswagen launched the first Touran on the market. Since then, over three model generations, the MPV has developed into a best-selling vehicle and a market leader in its segment in Europe.

Over the past 15 years, around 2.3 million new car buyers have chosen the VW MPV, which is offered as a five- or seven-seater. Today’s Touran impresses with its intelligent flexibility, family-friendly character and innovative features, especially in driver assistance and infotainment.

After its launch in 2003, the MPV was given a comprehensive facelift in November 2006, which included the first semi-automatic assistance system (Park Assist). In 2010, Volkswagen adapted the Touran – whose sales had already reached 1.13 million units – to the brand’s new design DNA and upgraded its technologies.

After delivering a total of 1.9 million units, Volkswagen developed a completely new generation of the Touran and introduced it in a world premiere in February 2015.

This was the first time that the Touran was based on the new “modular transverse matrix” (MQB), and it was now 130mm longer and up to 62 kilograms lighter. An entire armada of progressive assistance systems made their way into the compact VW MPV, as did a new level of connectivity.

These included the optional Car-Net Cam Connect, which parents could use to keep an eye on their children via camera and see on the infotainment system monitor whether everything was all right in the rear seating area. The Touran offers another sensible option: electronic voice amplification. It amplifies passengers’ voices via a microphone, and their speech is output over the vehicle’s loudspeakers. This can assure good listening comprehension even across three rows of seats.

The current-generation Touran also stands out with one of the largest luggage compartments in its class (up to 834 litres with five people on board), an Isofix child seat system for the rear seats and a three-zone automatic air-conditioner (Climatronic, standard in Highline). So, the Touran is also an ideal choice today as one of the best thought-out family cars of its time.

Find out why the VW Touran is an ideal family car for Singapore.

Read our comparison of Touran seven-seater and Sportsvan five-seater.