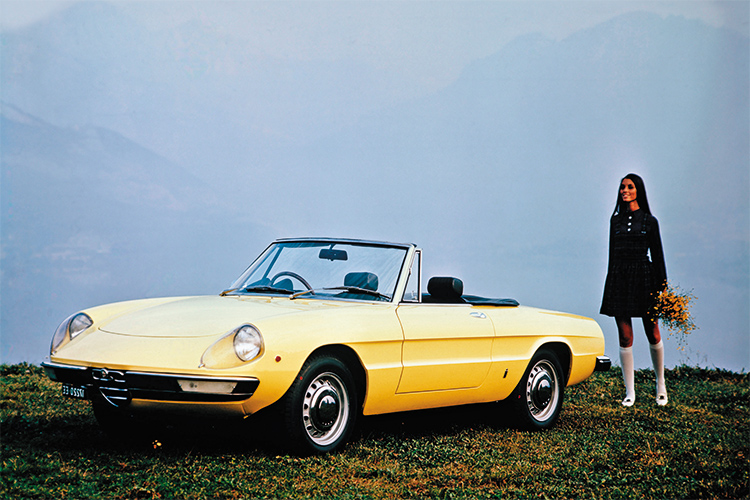 The Alfa Romeo 2000 Spider Veloce would be considered modest by today’s standards.

It was a convertible, which simply meant that it could go topless. Period. It did not have an automatic retractable roof, any fancy wind deflectors or sophisticated roll bars.

But the original “Duetto” proudly remains the last project with which Pininfarina founder, Battista “Pinin” Farina, was personally involved.

It was also the last rear-drive Alfa Romeo until the 8C Competizione exploded onto the scene.

It featured a monocoque chassis construction engineered with crumple zones – a concept that was way ahead of its time. 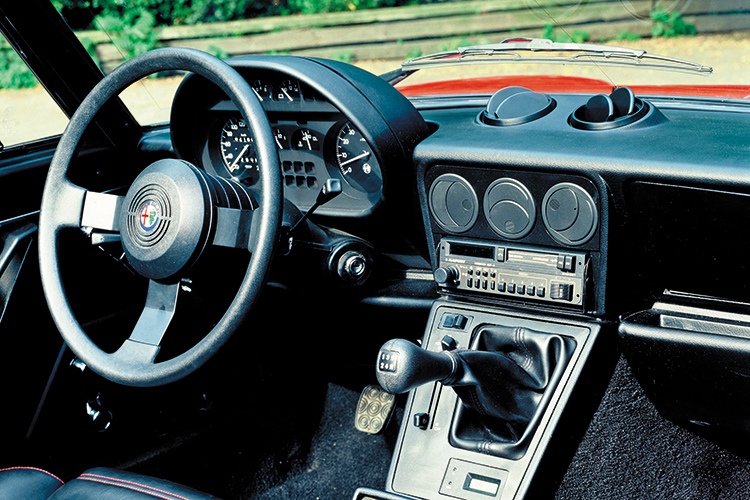 Alfa Romeo 2000 Spider Veloce had a basic cockpit that provided many thrills behind the wheel.

But the reasons why the Alfa Romeo 2000 Spider Veloce has entered my “Bucket List” go beyond these tangible elements, which should come as no surprise where romantic Alfa Romeos are concerned.

There is something special about driving this classic. I obviously can’t pretend to be a young Dustin Hoffman on his way to a secret rendezvous with Mrs Robinson.

Instead, what draws me to the Alfa Romeo 2000 Spider Veloce is how it embodies the Alfa Romeo racing spirit from the glorious Targo Florio era of the 1920s.

This is something that’s been lacking in many newer models. Styling details such as the wonderful wooden steering wheel, the beautiful chrome dials and the understated cream leather seats only add to the delightful driving experience.

The 2000 Spider Veloce is not just an Alfa Romeo classic, but also an icon in automotive design.

Having it as my very first car has been an automotive affair that I will never forget, ever.