All roads should lead to car-lite Singapore | Torque
Loading posts...
0 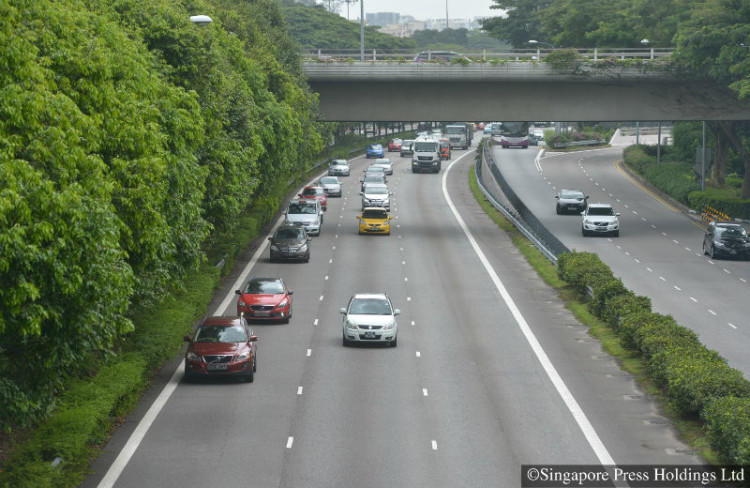 Traffic on the Pan Island Expressway (PIE) near the Toa Payoh exit.

The easing of car loan guidelines by the Monetary Authority of Singapore (MAS), three years after their institution, was prompted by current market conditions. In 2013, the MAS was motivated by a need to help restrain escalating Certificate of Entitlement (COE) premiums and the inflationary pressures that these caused.

The moderation of demand now made the underlying basis of the policy outdated. Further, the latest rules will level the playing field which was distorted when there was circumvention of the previous curbs through means like inflating the invoice value of cars traded.

Closing such loopholes in a regulatory regime must remain a public policy objective even as people devise various means of getting around rules.

Separately, the loan tenure has been raised to seven years from five. Obviously, these changes will make it easier for consumers to take out car loans.

However, there are concerns about both the immediate and longer-term consequences of policies that can influence Singaporeans’ desire for cars, to have and to hold. Easier access to loans could be expected to fuel old longings for the exclusive usage and perceived status tied up with cars.

These were held down by the austerity of earlier measures. Now, will these bubble up to the surface? While the weakening economy could dampen some of the enthusiasm for ownership, how far it does so remains to be seen.

The fear is that COE prices could edge upwards, restarting a cycle that was cause for bitter resentment earlier.

Any policy that indirectly raises demand could lead to rising COE prices, higher inflation and unfavourable debt-to-income ratios. These would collectively take all back to square one. Hence the need for overarching guidelines to ensure that ad hoc rules do not unintentionally undermine larger national goals.

The vision of a car-lite Singapore is driven by practical necessities, not bureaucratic whim. There is not enough space for more roads, parking spaces and other infrastructure to help clear the clogged arteries of the city.

A greener environment hinges on reducing the dependence on motor vehicles and improving public transport networks. And active mobility means turning motorways into corridors instead that have room for alternative forms of transport as well.

Middle-class aspirations of driving oneself around need not be sacrificed entirely as these can be fulfilled in other ways – like car-share schemes for frequent commutes or long-term hires for extended journeys. None of these ought to cost an arm and a leg or lead to car loans the size of a small mortgage.