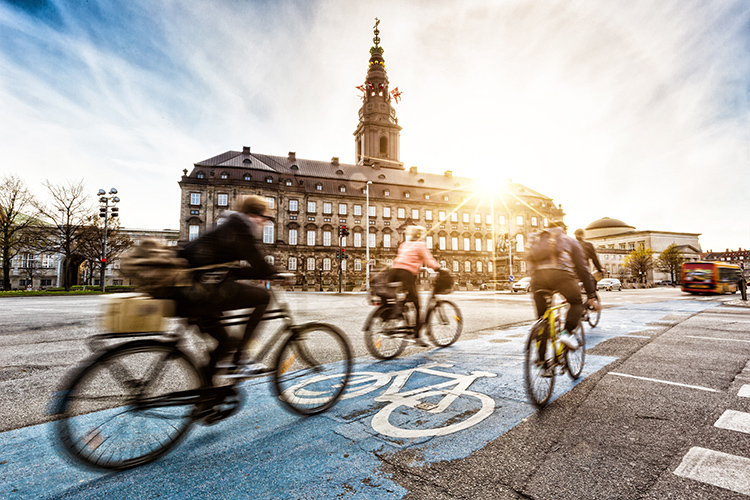 The 2040 Land Transport Master Plan is underpinned by a Walk, Cycle and Ride (WCR) slogan.

It is a slogan born of a noble aspiration.

It promotes a healthier lifestyle while ensuring Singapore’s transport system is economically and environmentally sustainable over the long term.

Walking and cycling in this instance, will include the use of personal mobility devices, while riding largely hinges on the various modes of public transport (including taxis, private-hire cars and car-sharing).

But policymakers have to go far beyond catchy slogans.

They have to ensure that there is an ecosystem of proper infrastructure, systems and regulations. Without these in place, slogans will remain slogans.

Let us look to Copenhagen, which many will agree embodies the walking, riding and cycling philosophy.

The Danish city started building cycling tracks more than a century ago, in 1900. By 1912, it already had 50km of tracks, which continued to grow in the following decades.

But like many modern cities, motorisation took hold, and in the 1950s and 1970s, cycling became sidetracked.

A demonstration by cyclists in 1980 shifted public policy back to two-wheelers. By 2005, the city had 330km of cycling tracks, and today, the network has grown to around 350km.

And these tracks are proper segregated pathways, each measuring an average of 2.5m wide.

There are also elevated crossings to provide those who cycle as seamless a journey as possible.

Tampines cycling network to be tripled by 2022

Today, more than 40 percent of trips in Copenhagen are done on bicycles; and the city aims to raise this to 50.

Singapore’s urban planning on the other hand, has never taken into account cycling as a means of commute.

Even our park connectors are not entirely conducive to cycling. Many are too narrow, and poorly paved.

Park connectors are also circuitous, as they are designed for leisure rather than efficient commutes.

Those who choose to cycle today are thus left with two choices: braving motorised vehicles on the road, or weaving precariously through narrow pedestrian pavements.

Again, these pavements are poorly paved, with sudden dips, cracks and joints so wide they can cause a rider to tumble.

This is not to say it is impossible to cycle in Singapore. It is not. But in many instances, it is just difficult and often downright unpleasant.

In a recent survey, the city of Copenhagen found that the top reason why people cycle there is that using a bicycle is an easy and fast way to commute.

If Singapore wants to promote cycling, it should look to Copenhagen’s blueprint.

It is even more imperative if we consider the fundamental differences between the two cities.

For starters, Singapore’s population density of 11,000 per sq km (excluding uninhabitable areas) is more than 60% higher than Copenhagen’s (6800 per sq km for the city proper).

So, if we do not have infrastructure that is designed for walking, cycling or use of personal mobility devices, the potential negative externalities will be monumental if the share of these active mobility means rises from the current 14%.

In fact, we are already seeing some of these externalities, in the form of accidents which have invariably led to injuries or fatalities. 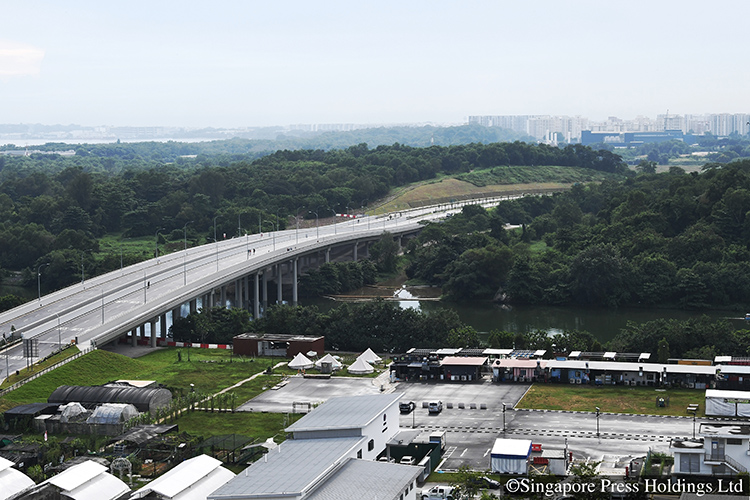 Motorists got a much-needed link from Punggol to the Tampines and Kallang-Paya Lebar expressways last year.
(Photo: The Straits Times)

Pedestrians no longer feel as safe as they used to on the pavement. And drivers now have to look out for e-scooters zipping in and out of their blindspots.

Credit must be given to the 2014 plan to quadruple the network of covered walkways to 200km.

Completed this year, it has made walking more practicable in hot and wet Singapore. Hopefully, we do not stop at 200km.

And hopefully, we will soon get wide and well-paved cycling paths.

Ideally, cyclists should have their own bikes, with shared bicycles serving as a supplement rather than a core mode.

Tighter regulations should be in place for motorised mobility devices.

The ST guide to cycling for beginners

It is technically feasible to equip each one of them with an RFID tracker that ensures riders – who are registered users – are where they should be, and are within speed limits.

These plans must be carefully laid out and concretised swiftly.

Singapore’s population will continue to rise, and so will density. It is an urgent matter that needs addressing.

While it is good to consult citizens, consultation should not be a hindrance to solid plans. After all, we have many liveable cities to garner best practices from.

Executing well laid out plans is another thing.

More than 20 years ago, the vision for a town of the future was formed. Punggol 21 was to be a well-connected precinct with, among other things, excellent transport.

Things have not panned out exactly as such.

Together with adjoining Sengkang, Punggol has a population of around 400,000. But it is served by only one MRT line.

Plans for a North Shore line, which will link Punggol to Woodlands, are still on the drawing board.

The Cross Island line, which links it to Jurong, will only be completed in 2030, at the earliest.

Meanwhile, parts of the LRT network in Punggol remain unopened.

Elsewhere, residents have been complaining about road congestion for more than a decade.

In December 2017, traffic watch portal Traffico – which uses bus arrival times to infer traffic conditions – found that Punggol Road claimed the top spot among six of the most congested roads in Singapore.

Since 2004, no fewer than six road improvement projects have been implemented to help alleviate jams in the northern town.

The latest was in November 2018, in the form of a much-needed link to the Kallang-Paya Lebar and Tampines expressways.

By the second quarter of this year (2019), motorists travelling eastwards along the Tampines Expressway will be able to get onto the Punggol Central road when Halus Link is open in that direction.

Clearly, Singapore has many things to be proud of in the international arena. But there are also obvious areas for improvement.

In such areas, it may be better to do what needs to be done before coming up with slogans.

And as usual, policymakers should really walk the talk if they truly want to understand what commuters need. 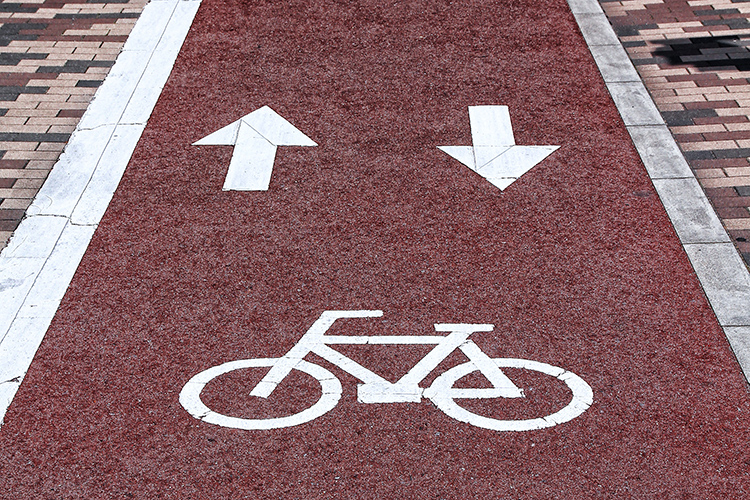