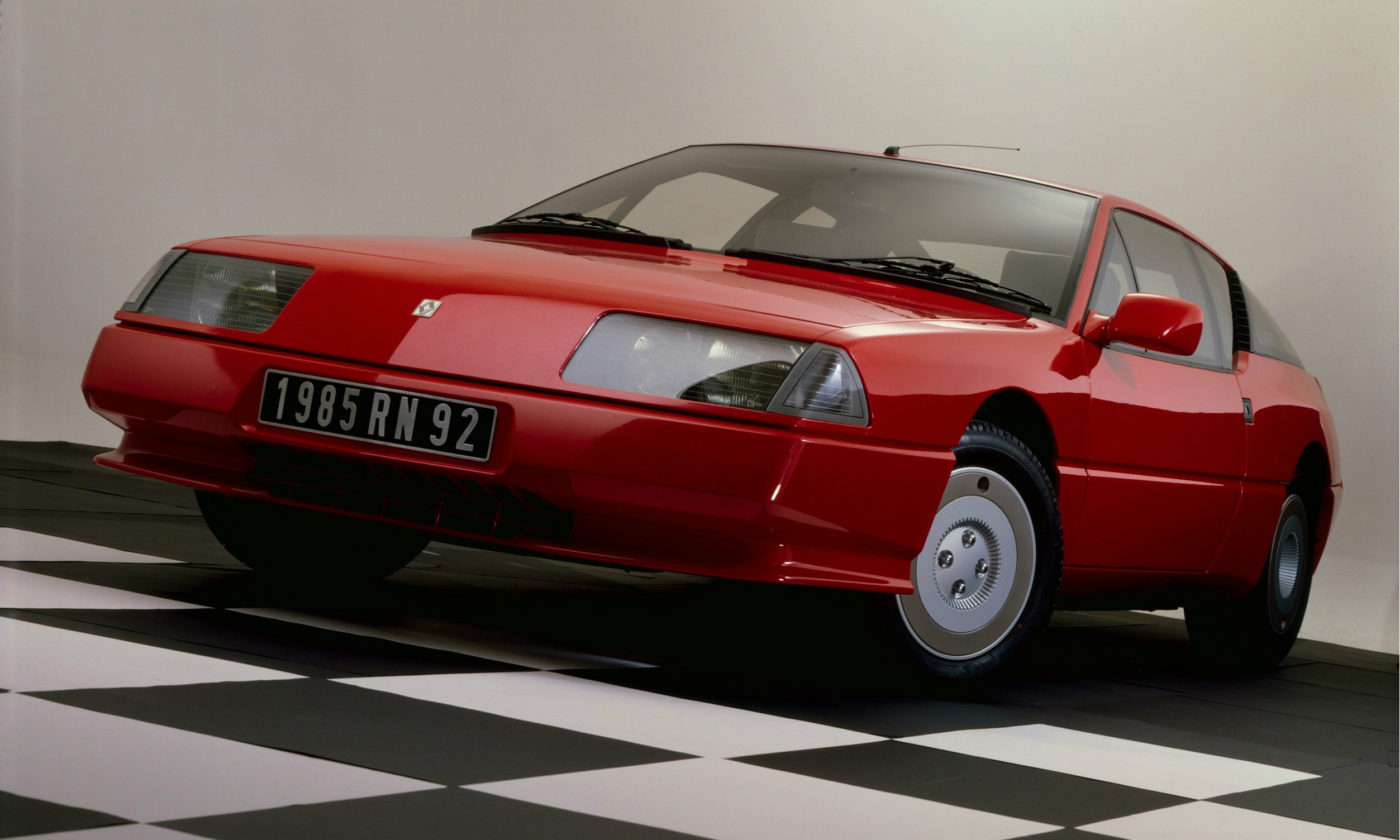 Alpine’s last sports car, the A610, was the third and final development of a V6-powered model line that started with the A310 in 1976 and continued with the GTA in 1985.

The French boutique automaker Alpine (pronounced as “el-peen” instead of “el-pine”) axed its last sports car, the A610, in 1995. It was the third and final development of a V6-powered model line that started with the A310 in 1976 and continued with the GTA (Gran Tourisme Alpine) in 1985.

The Alpine GTA was the first Alpine to be designed entirely under Renault’s leadership, with the support of the factory in Dieppe.

The objective was to develop a car whose turbocharged engine made it sporty, whose excellent drag coefficient made it economical to run, and whose handling and interior layout were the last word in modernity. Not only that, but it benefitted from a number of innovations, including flush door windows.

The product managers were confident that this vehicle’s “Renault Alpine” moniker and widespread distribution across the Renault network would be the keys to its success, and it proved notably popular in both Germany and Switzerland, two countries renowned for their exacting demands when it comes to sports cars. A total of 4660 V6 Turbo versions were produced between 1985 and 1990, and 1509 naturally aspirated V6 GT variants.

The A610’s capabilities were entirely in keeping with what was expected of a large European GT car, with first-class levels of comfort and performance.

Right from its launch, the Alpine A610 set out as one of the world’s finest sports cars, with improved roadholding and balance at high speeds, along with enhanced comfort and refinement worthy of a premium executive saloon. Moreover, its generous standard equipment was indicative of this change in philosophy – ABS, air-conditioning, power steering and steering wheel-mounted radio controls, etc. No previous Alpine had ever come so well-equipped.

As an official partner to the 1992 Albertville Winter Olympics, Renault produced a limited-edition run of high-end versions of models from its range. Alpine was represented by the A610, complete with special Gardenia White paintwork, white wheel rims with machined gloss edges, side stripes and a badge bearing the official logo of the Winter Olympic Games, as well as light grey leather upholstery with electric blue piping.

The sportiest edition of the A610 had a turbocharged 3-litre V6 with 250hp, 350Nm and a 5-speed manual gearbox. It did 0-100km/h in 5.7 seconds and hit a top speed of 265km/h. The car’s performance was high enough, but the car’s sales performance wasn’t, so the Dieppe factory killed its fibreglass flagship and switched to making Renault Sport models.

Today, Alpine is back in the compact-coupe game with the new-age A110, which has design elements harking back to the past but is otherwise modern. Alpine’s last sports car, the A610, was the third and final development of a V6-powered model line that started with the A310 in 1976 and continued with the GTA in 1985.

Check out these four classic models from Renault’s rich history.