Bamboo could be part of your next car's interior | Torque
Loading posts...
0 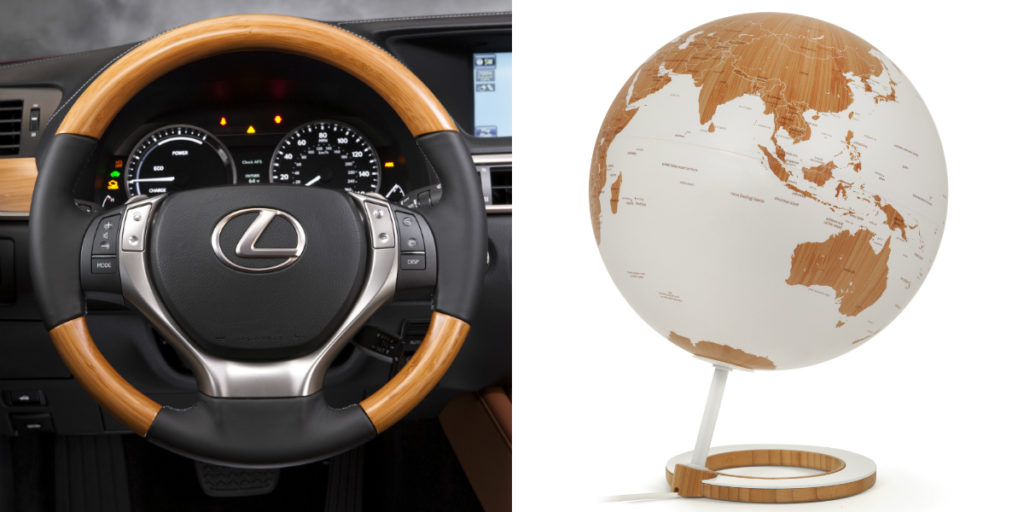 You’ve probably sat on it, built with it, and maybe even eaten it, but did you know that your car could be next to benefit from bamboo – one of the world’s strongest natural materials?

While investment in research has led to breakthroughs in new materials like super-strong carbon fibre and lightweight aluminium, nature’s wonder material may have been growing all along and as much as a metre in a day. Soon, some surfaces inside our vehicles could be made from a combination of bamboo and plastic to create super-hard material.

The benefits of bamboo have been recognised for more than a century – Thomas Edison even experimented with it when making the first light bulb.

In building, bamboo’s tensile strength (or how much it can resist being pulled apart) is well-known, as it can rival or even better some types of metal. And because it grows to full maturity in just two to five years, compared to up to decades for other trees, bamboo also regenerates easily.

Over the past several years, Ford worked with suppliers to evaluate the viability of using bamboo in vehicle interiors and to make extra-strong parts by combining it with plastic.

The research team has found that bamboo performs comprehensively better than other tested synthetic and natural fibres in a range of materials tests, from tensile-strength tests to impact-strength tests. It’s also been heated to more than 100 degrees C to ensure it can maintain its integrity. 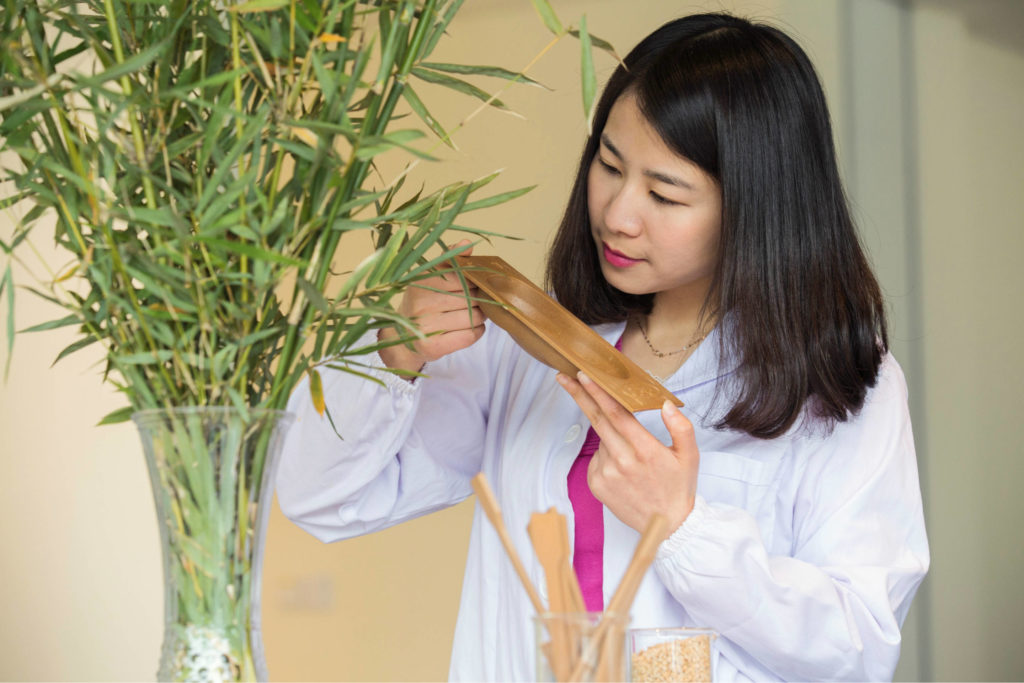 Check out the Toyota concept car made entirely of wood.

Check out the Nissan Qashqai made entirely of 3D-printed plastic. 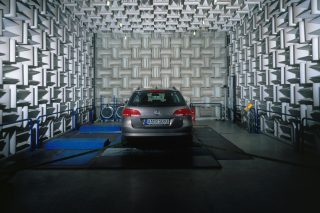