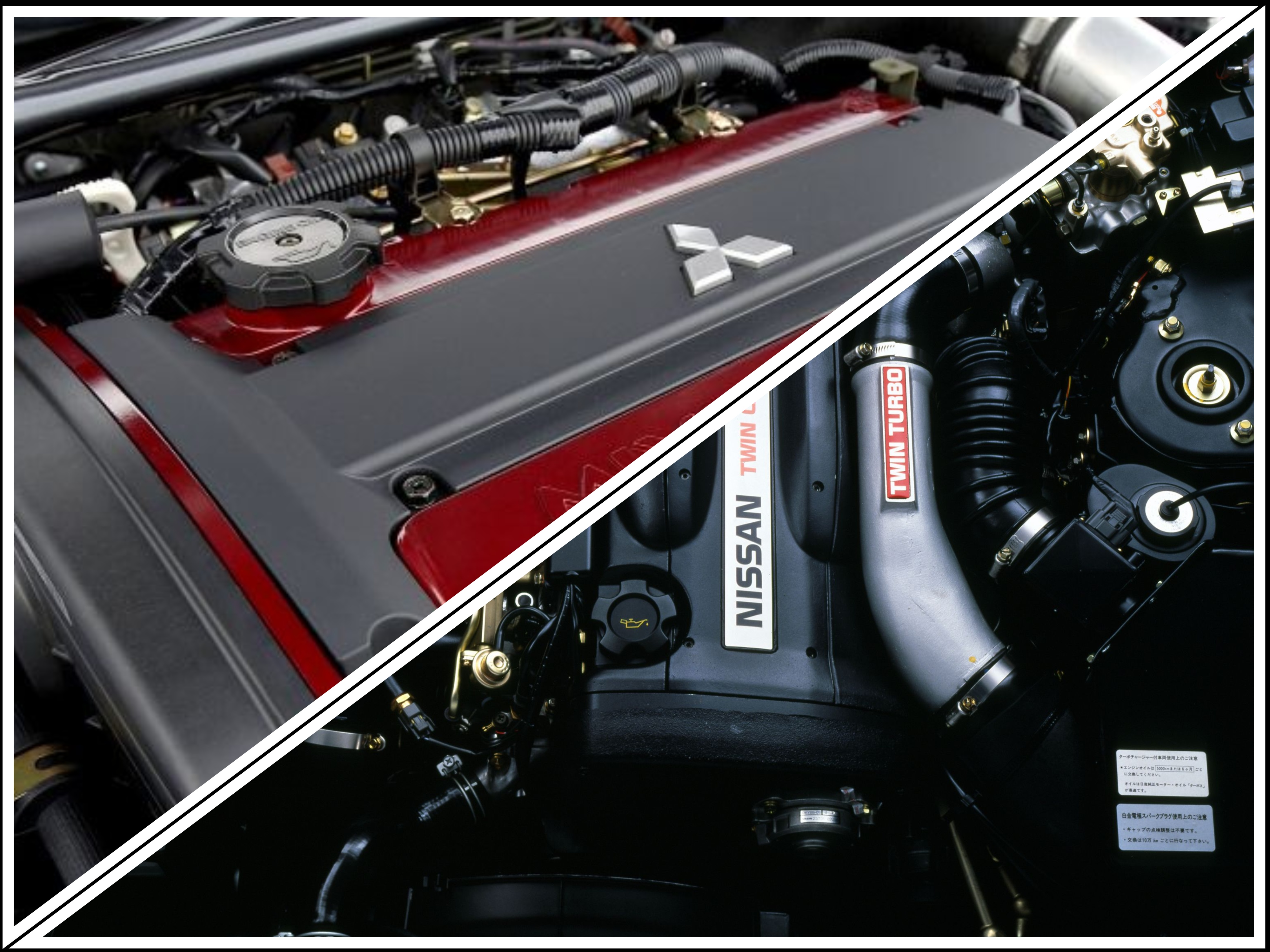 Engine blocks made of cast iron include Mitsubishi’s 4G63 (top) and Nissan’s RB26DETT.

Tell any enthusiast that your car’s engine block is made from cast iron and you’ll be assured of two things.

One, the person’s eyes are going to light up with keen interest. And two, you will be peppered with guesses as to what your car is.

It’s very likely that the car lover you’re speaking to will say that your car is either a 4G63-equipped Mitsubishi Lancer Evolution or an RB26DETT-powered Nissan Skyline GT-R.

If you answer “no” to these questions, your friend’s jaw may drop to the floor. He or she might just assume that you’re driving the last-gen A80 Toyota Supra with a 2JZ-GTE motor.

Mitsubishi’s 4G63, Nissan’s RB26DETT and Toyota’s 2JZ-GTE are hallowed powerplants with cast iron blocks. They are well-known in tuning and racing circles.

Each one can be modified to produce greater horsepower figures before the engine’s internal components even need to be upgraded.

And as you may have guessed, a big part of these engine’s strengths lies in their cast iron blocks. 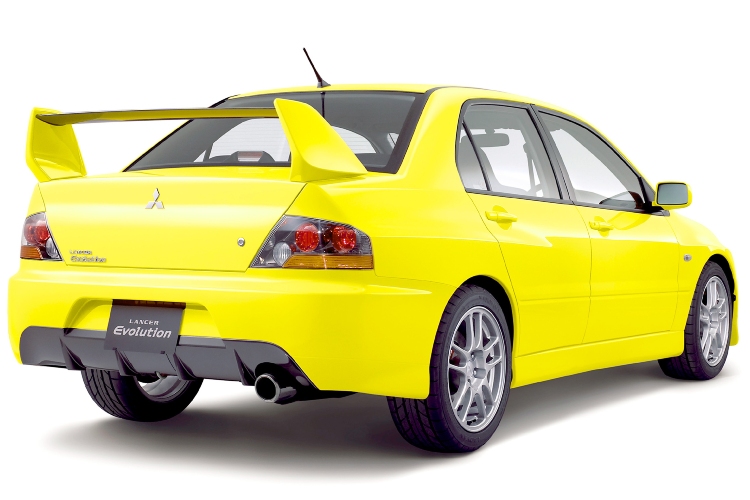 The Mitsubishi Lancer Evolution IX was the last Evo with a 4G63 motor.

Decades ago, cast iron engine blocks were much stronger than aluminium ones. Their strength enabled them to withstand being tuned for higher outputs.

Aluminium on the other hand, is not as strong but lighter than steel. Before it was used to make cars, it was utilised in making planes. Making an aeroplane from iron is more difficult because of the metal’s weight.

Look in your kitchen for a cast iron wok or pot. It is much heavier than an aluminium one. Washing an iron pot or work is an arm workout! 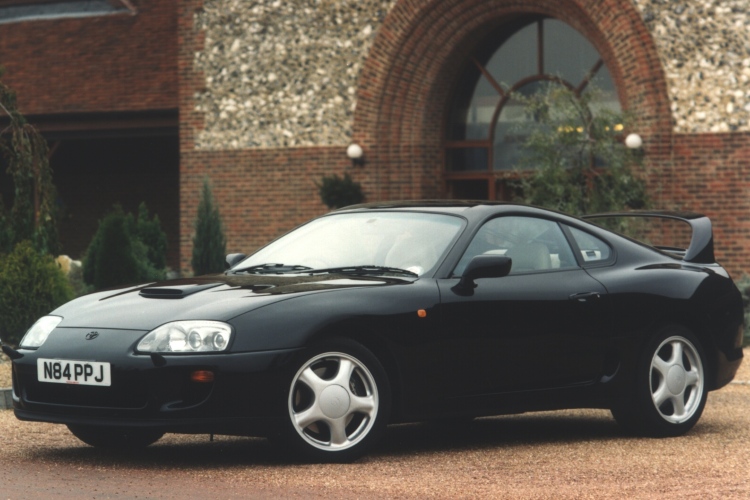 We posed the same question to Shreejit Changaroth, Torque’s resident mechanical engineer. According to him, casting aluminium is easier than casting steel because of aluminium’s lower melting point.

In addition, modern casting techniques and newly formulated alloys have also made aluminium durable for engine blocks and heads. 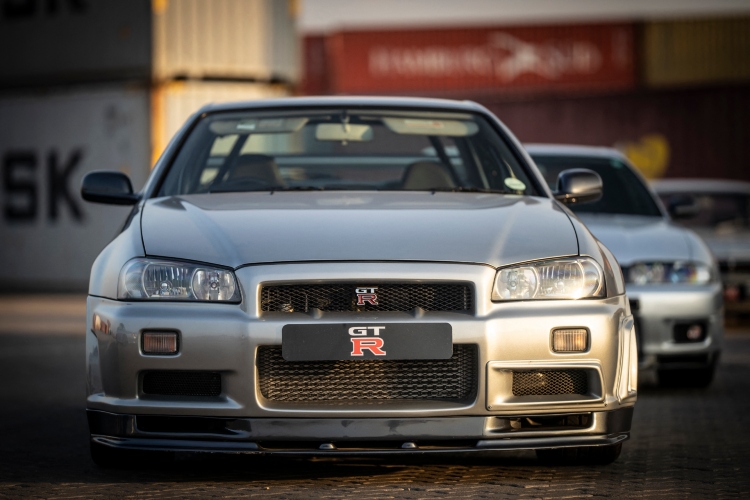 Nissan R34 GT-R, which has the famed RB26DETT under its bonnet.

Today’s carmakers are focussed on raising fuel efficiency and lowering emissions. One of the best ways to accomplish these goals is by producing a lighter car. A heavy engine is detrimental to this.

Having a heavier front end means also results in higher front tyre wear rates. The front tyres already take a bigger beating than the rear ones because they have to handle steering duties.

This wear is further compounded during braking, when the vehicle’s weight is shifted forwards. Therefore, having a hefty engine block would worsen this.