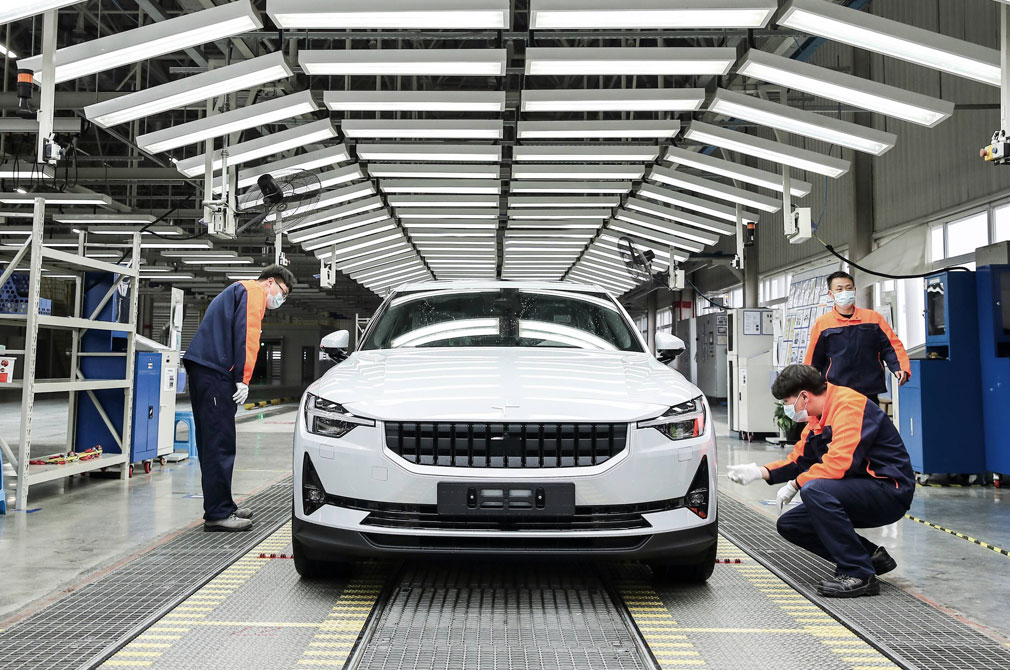 Polestar 2 model on an assembly line.

Production of the Polestar 2 has officially begun in Luqiao, China.

The new electric fastback is the first EV to be produced by the Luqiao facility. The car has all-wheel-drive and will be available for the first year with 402bhp and 660Nm of torque. 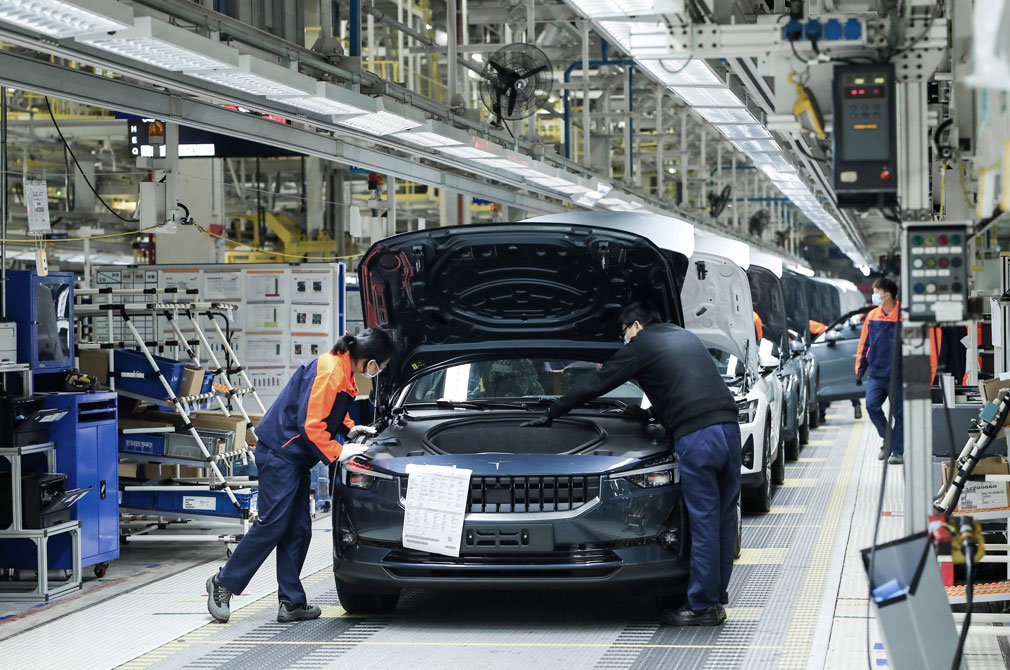 Owned by Zhejiang Geely Holding and operated by Volvo Cars, Polestar’s Luqiao plant is an example of how the carmaker leverages the expertise of its parent companies.

“Being able to produce in Luqiao means we are able to bring Polestar 2 to market with high build and quality standards right from the beginning,” said Polestar CEO Thomas Ingenlath.

Polestar 2 is also the world’s first car to feature a built-in infotainment system powered by Android. The new system will feature Google Assistant, Google Maps and the Google Play Store. 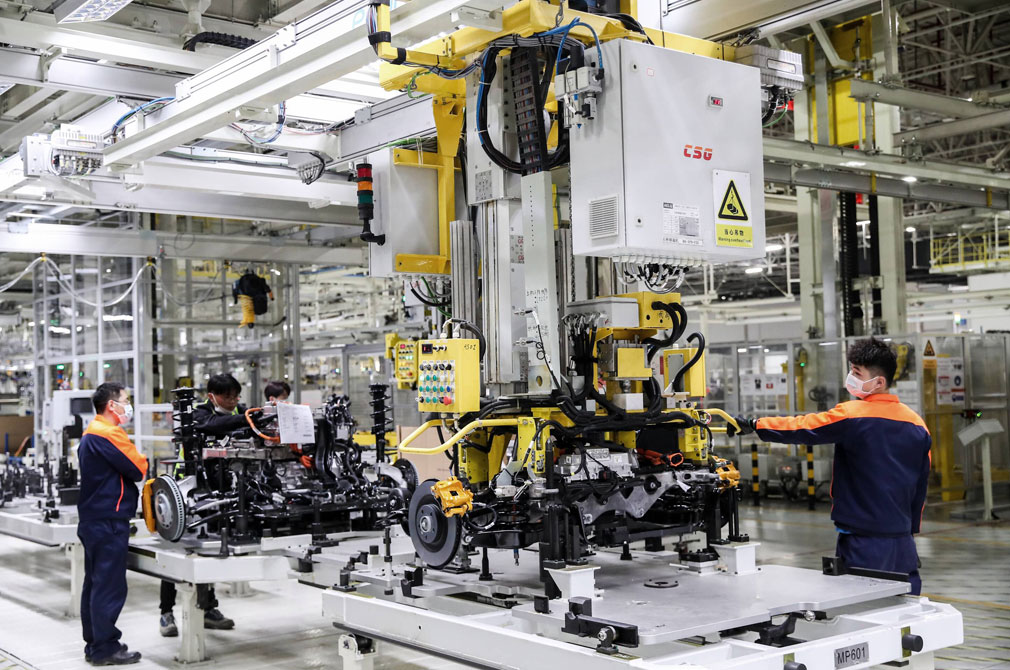 Polestar 2 was revealed in February 2019. The model is now available in Europe, China and North America.

Initially available to reserve with a refundable deposit, final order books in each launch market are now being opened sequentially.

Deliveries to customers are due to begin in the summer of 2020 on a market-by-market basis. They will begin in Europe and be followed by China and North America.

Read more about the firm’s first vehicle, the Polestar 1 here.
Or catch a glimpse of the firm’s future direction by reading about the Precept concept, here.