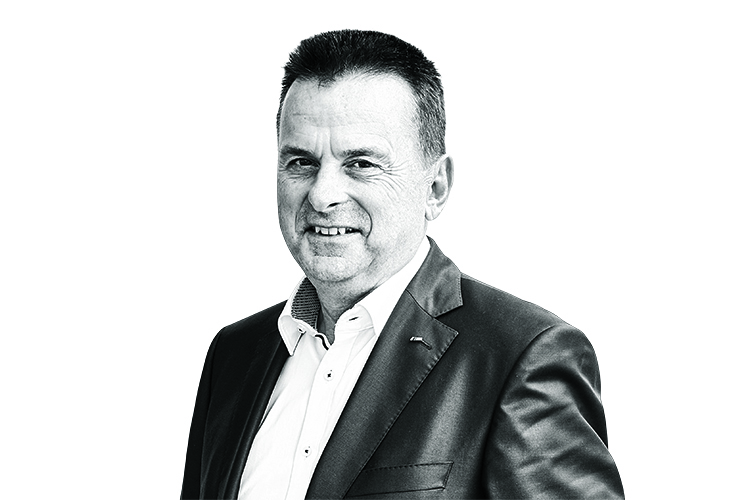 Peter Quintus is one of those folks who not only represents a brand, but seems to embody its characteristics, too.

The brand in this case is M, the division of BMW responsible for creating high-performance models.

Naturally, Peter talks in a fast and animated manner. But at the same time, his responses are confident and precise, too.

The 57-year-old German, who is married with a daughter, began his career in the technical service department in BMW Motorcycles in 1987. Three years later, he moved to Rover Germany and worked as a senior manager for the Technical Service and Warranty department.

From 1992 to 1999, Peter was the director for aftersales at Rover Germany. Following that, he was the vice-president of the BMW Group’s International Technical Service and Training, a post he held till 2005.

After that, Peter stayed in the BMW Group as the VP for Aftersales Marketing from 2005 to 2008. From 2008 to 2015, Peter was the VP for Product Management, Options, Accessories, Parts, and Connected Drive.

Peter sits down with Torque for a quick chat about the M brand and tells us what we can expect from it in the future. And interestingly, he also talks about why they have SUVs, but no estates.

What did you expect your job with BMW M to entail?
M is an emotional and very passionate brand. I have good entrepreneurial skills. The first thing I did was to create a strategy to boost volumes and extend the product portfolio.

How do you feel about having M models that are SUVs?
The way I see it, we cater to two customer groups. There are folks who love driving on track, and those who enjoy luxury but want high performance as well.

Traditional M owners and enthusiasts disagree with having SUVs as M models. How do you respond to them?
If you were to compare the X5M to the competition in terms of precision and agility, I think it would be the best model in its segment.

Why does the latest M5 have a variable all-wheel-drive system?
If you have an engine with 600hp and 750Nm, you’ll need to be a very experienced driver in order to transmit that power to the road, especially in wet conditions. We’ll have a Competition version of the M5, which will be even more powerful, so traction will become even more of an issue. 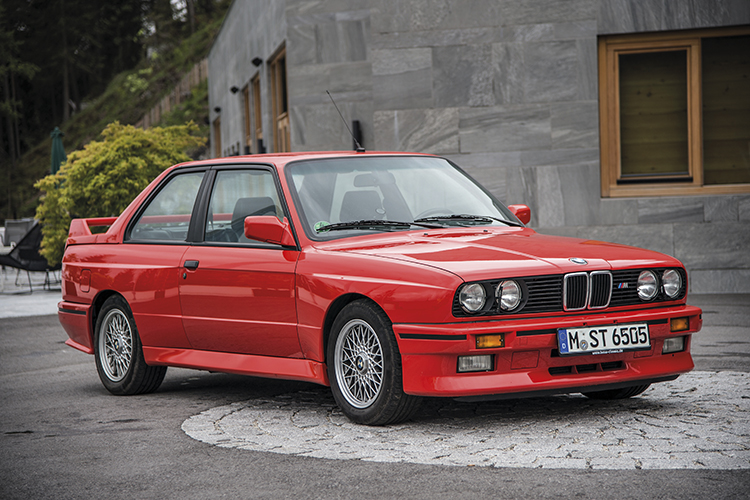 The first M car that Peter Quintus drove was a BMW M3.

The idea is to give the M5 more traction, while still keeping its performance potential. There are people who like doing doughnuts or burnouts with the car, and with variable all-wheel-drive, it is possible.

M created an E46 M3 Touring. Why hasn’t there been an actual production M estate model?
Building a prototype or one-off model is relatively easy. Putting that model into production is a different story. You need a strong business case behind it.

After investing in tooling and whatnot, you need to have volume to get a return on your investment. The market for estates is mainly in Germany. We move small volumes in the US and Asia. It is not enough.

We feel that the X5M and X6M models fulfil the needs of buyers who want more space. We may also have another SUV model soon.

The car industry is moving towards hybrids and electrification. Will M have to go down this road, too?
Absolutely. I don’t think there’s any other way around it, especially given current developments. We are already working on M plug-in hybrids. It will be a few more years before they are launched, though.

An electrified M model will have different performance and handling characteristics from a BMW i product, which prioritises efficiency.

What’s your company car at the moment?
It’s the latest M5. I wanted one of the First Edition cars in Frozen Dark Red Metallic, but they were already sold out.

When we proposed this colour, the manager at our Dingolfing plant asked me if we were serious. He repeatedly warned me that once they started making it, there would be no turning back! [Laughs]