BMW X5 M50d can be driven from Singapore to KL and back | Torque
Loading posts...
0 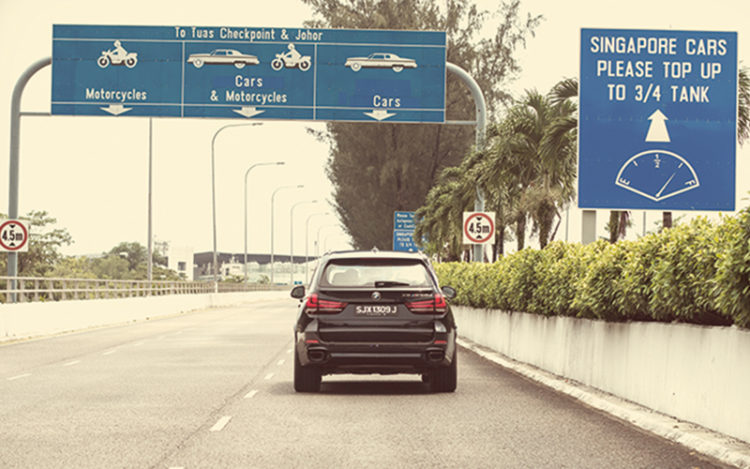 This BMW X5 looks ordinary enough – like any other you might see outside schools along Bukit Timah Road, lining up to get into the Paragon shopping mall’s carpark, outside swish hotels in Orchard Road… you get the drift. Even its name, X5 M50d, barely raises eyebrows, let alone pulse rates.

Mind you, though, this is not your usual run-of-the-mill X5. The clue to its more elevated status is in a single letter in its name: M (as in BMW’s in-house performance arm, M GmbH).

However, the X5 in question here isn’t a full-blown M car (such as the X5M or X6M); it comes from the Bavarian automaker’s mid-tier M Performance Automobiles line, a sort of halfway house between M cars and “regular” BMWs.

But don’t go thinking this X5 suffers from middle child syndrome. You’d do well to remember the automaker doesn’t just slap its most hallowed of letters onto any old car. This X5’s 3-litre inline-6 packs three(!) turbochargers, which help it achieve 381bhp, 740Nm and a zero-to-1o0km/h time of 5.3 seconds. 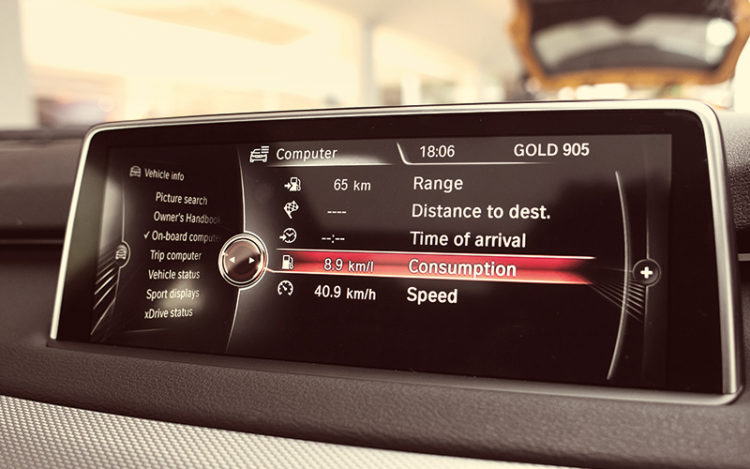 And did I also mention it’s a diesel? Yes, ladies and gentlemen, the sports car-bashing X5 M50d runs on diesel. So what this means is big power married to small fuel consumption, or at least that’s the idea.

BMW claims the X5 M50d will return 14.9km/L, which, coupled with its 85-litre fuel tank, gives it a theoretical range of 1266.5km. If that figure is to be believed, this car will do the round-trip from Singapore to Kuala Lumpur twice.

It’s an ambitious target, to be certain, and more than a little dicey, which is why I decided to set myself a slightly less-lofty though no less challenging goal of doing the Singapore-KL round trip just once, but without refuelling.