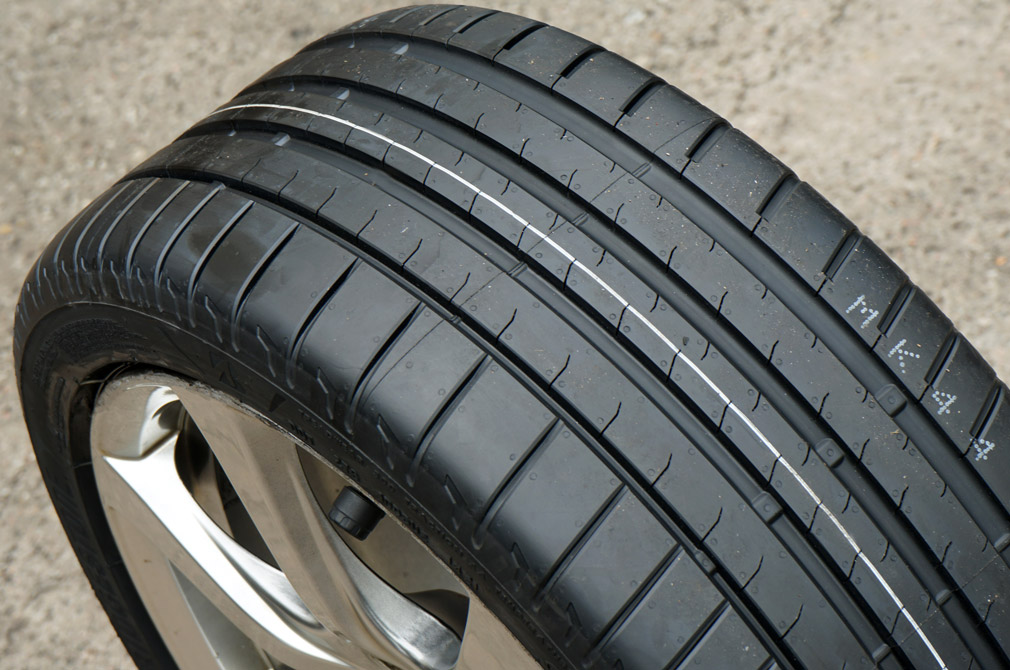 Bridgestone’ is Japan’s leading tyre manufacturer and while they do well in Asia, they have been trying to crack the European market for some time.

Designed in Europe, the Potenza Sport is Bridgestone’s latest contender in the ultra UHP tyre segment.

It is currently homologated for the Maserati MC20, Lamborghini Huracan STO, Ferrari Roma and the BMW 8 Series. We can probably expect to see it as standard equipment on more models.

To be sure, the Potenza Sport is not intended as a track day tyre. Instead, it is a premium performance street tyre that competes with rivals such as the Michelin Pilot Sport 4S and Goodyear Eagle F1 SuperSport.

While Bridgestone has had superb track day tyres like the RE71R, they had less luck with their street tyres. Perhaps abandoning the alphanumeric designation for the Potenza Sport might change this.

Its tread pattern consists of five broad tread bands and four drainage channels. The latter are more tightly packed on the outside and are more widely spaced towards the middle, like most European offerings in this category.

The tyre’s actual width is slightly broader than its nominal width, giving it a squared rather than rounded shoulder profile. This increases its contact patch.

Tread compound is soft and the tread belting does not deform much. There is substantial sidewall reinforcement to prevent flex, while at the same time, a slightly flexible portion midway up the sidewall to provide some comfort. Because of its “gentlemanly demeanour”, the fact that the Potenza Sport is an ultra UHP tyre is not immediately obvious. The steering, while sharp, is not painfully so. It took about 150km for the tyres to be properly bedded and for me to get a better sense of what they are about.

At 32 psi, the Potenza Sport retained a good degree of pliancy. Inflated to 35 psi, both the steering and handling on my FD2 Civic Type R became even better, but the harsh ride was intolerable.

That said, the overall steering feel is positive, direct and meatier than most competitors. And the rear tyres seem to respond in unison with the front ones. This imparts confidence.

Dry grip is phenomenal and just short of the R-compound track day tyres. Even when you think the Potenza Sport is at its limit, it can go a bit further. And when pushed too far, it surrenders grip progressively rather than all at once, which gives the driver time to react. This makes handling at the limit less tricky.

When cruising, the Potenza Sport tracks straight and true, with a positive on-centre feel. During hard braking, it holds off the ABS trigger point higher than most other tyres in this class. It resists wheelspin impressively well, too. 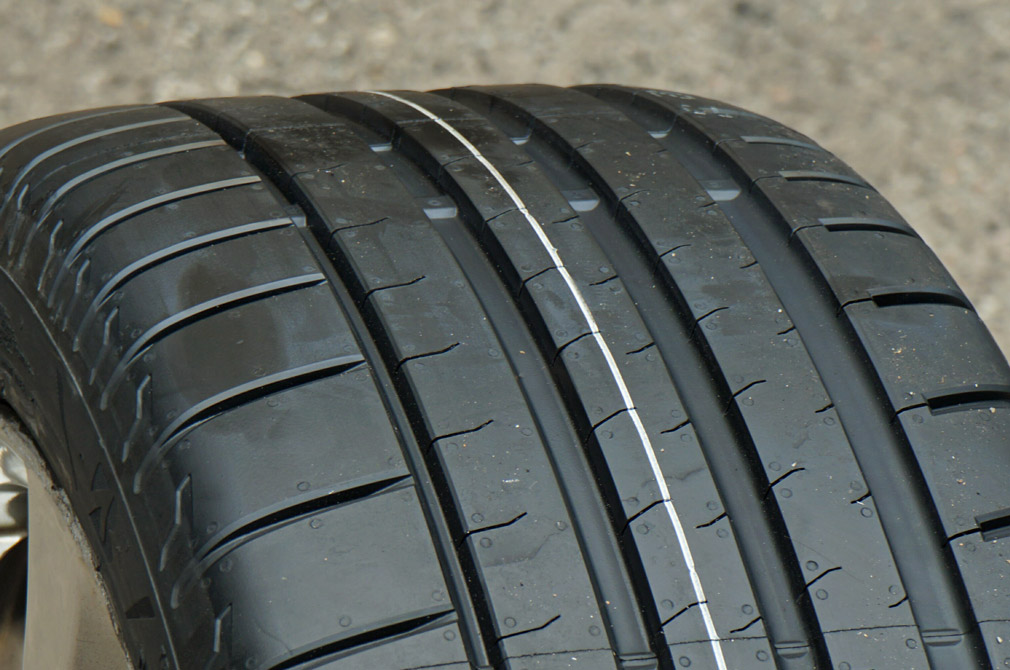 Bridgestone has been trying to match the European brands for wet performance for the longest time. The Potenza Sport has finally allowed the company to achieve this.

It doesn’t appear obvious at first, but when pushed harder, these tyres are clearly a match for its rivals. Just like its dry performance, there’s no abrupt breakaway. The Potenza Sport relinquishes grip progressively so that there are no nasty surprises.

You can commit to a corner and be sure that handling will remain neutral – unless you really approach it too quickly or exit under too much power. The tyres’ ability to handle power during cornering is quite a revelation.

Take-off traction and wet braking are also superb, with the Potenza Sport holding back ABS activation well beyond when one expects it to kick in. That proves just how much more grip it has in reserve.

However, one must remember that the though the tyres are great, they are not magical. If the road surfaces are glossy (covered in water), slow down. 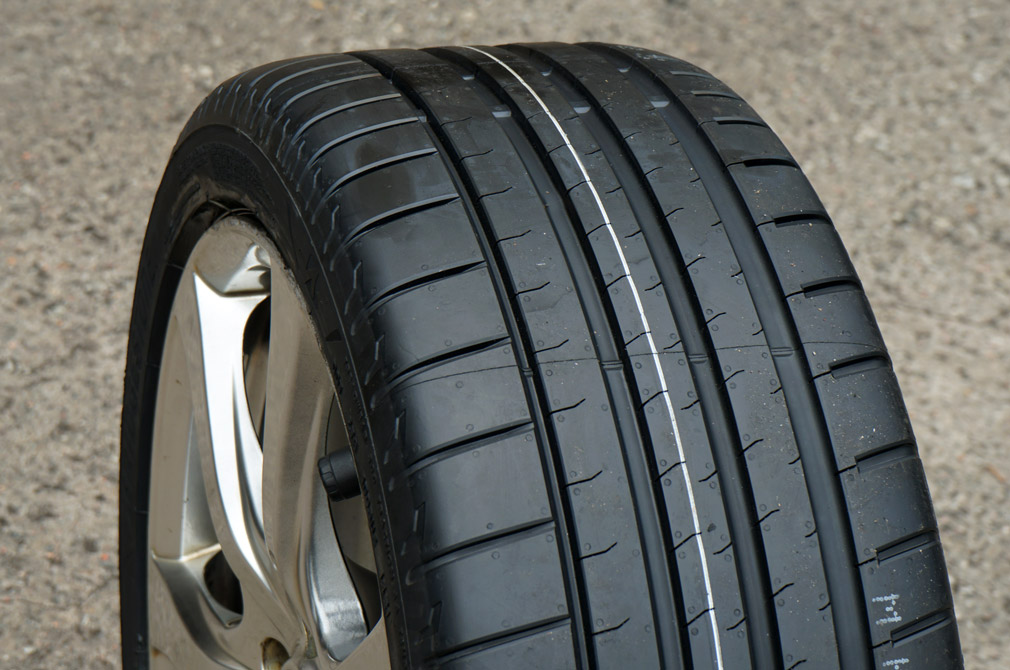 Oddly, despite the “Sport” in its moniker, this tyre is relatively comfortable. So, you can run higher tyre pressures, enjoy lower rolling resistance and sharper steering feel without suffering from added bumpiness.

It can take the abuse like a track day tyre, while still offering this “cushioned step” over sharp ridges on road repairs and manhole covers.

Choose a pressure between 32 and 35 psi and you can (almost) have it all. During the test period, my fuel consumption was unaffected. In fact, consumption was above average for an ultra UHP tyre of this size.

That said, the Potenza Sport’s noise levels are no better than its rivals.

The Bridgestone Potenza Sport is truly an exceptional tyre. It is far grippier in all conditions compared to its forebears. This kind of performance has given it a podium finish, and in some areas, maybe even a win.

Given its abilities, the Potenza Sport is the best all-rounder ultra UHP tyre at the moment. Plus, at a recommended retail price of $236 per tyre, it offers great value, too. 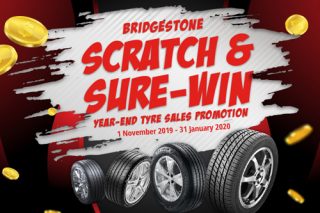 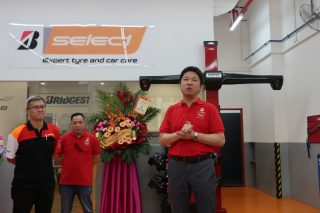 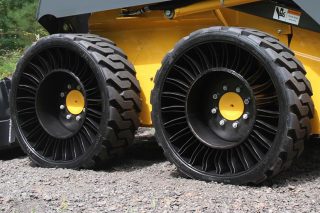