Cameras for car mirrors: why don't more cars have them? | Torque
Loading posts... 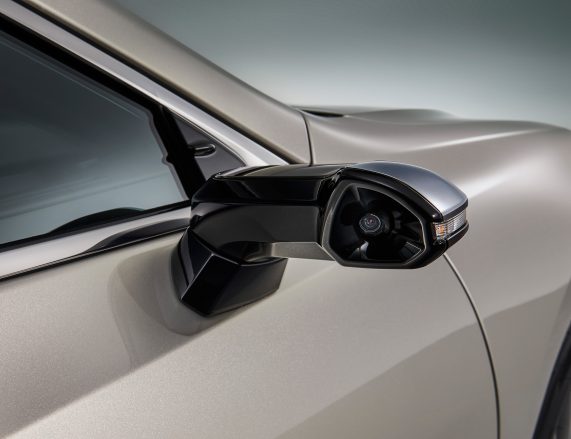 For most of us, the humble car mirror is often overlooked amid the increasing amount of in-car tech.

It serves multiple purposes, but its design has arguably been left unchanged.

That doesn’t mean that automotive manufacturers have not been giving them some thought.

Compared to a decade or two earlier, car mirrors now play an integral role in a car’s aerodynamics.

Car mirrors, instead of the slab-sided abominations they once were, now have sleeker and curvier housings.

Those housings are dictated by aerodynamics, helping to channel airflow from the front to the rear, minimising parasitic drag.

Manufacturers also experiment with placing wing mirrors in different locations to make them more useful, such as mounting blind-spot warning lights in or on them.

But car mirrors have been fundamentally unchanged till now.

With a slew of electric cars being launched, automotive manufacturers have to make them more high-tech and even more aerodynamic.

One of the ways is to strip out the traditional mirror entirely and replace it with wing-mounted cameras.

These cameras feed a screen or screens inside the car.

The first system of its kind debuted on the 2019 Lexus ES, which has a “Digital Side-View Monitor” system in place of traditional reflective glass. 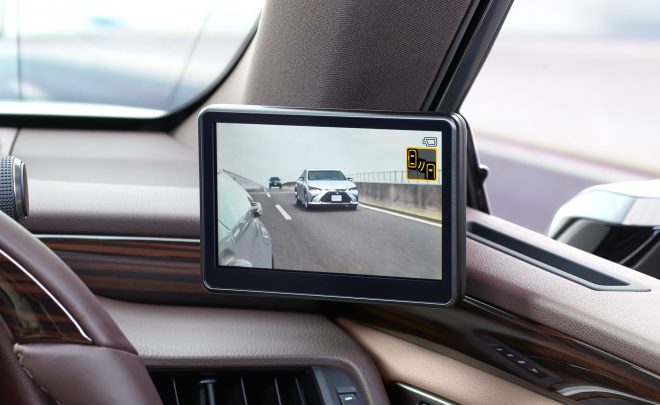 Housed at the end of an arm, the cameras are shielded from the elements and provide a better view in adverse driving conditions. The system can only be found in Japan for the time being, where rules have been relaxed to allow for such systems.

In the future, Audi’s e-tron will have the option of also having digital car mirrors.

However, seeing as most nations have yet to legalise this technology, it will take a while to become more widespread.

That hasn’t stopped automakers like BMW and Volkswagen from developing their own systems.