Car-lite means being road-lite and parking-lite, too | Torque
Loading posts...
0 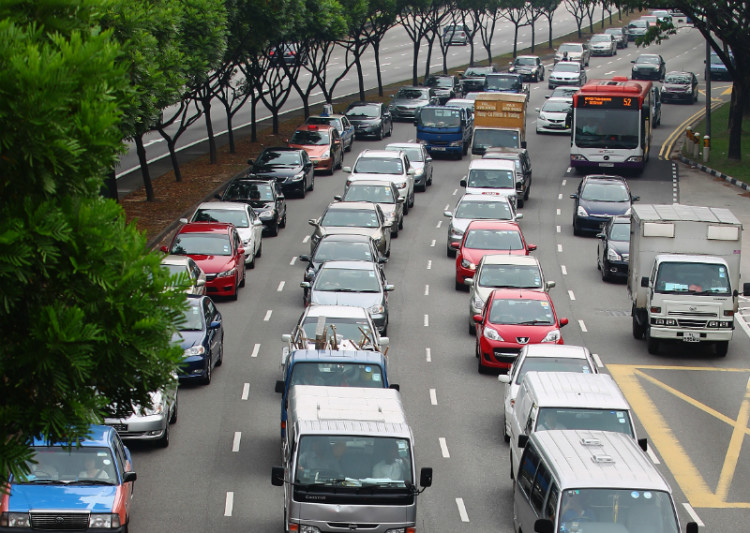 For the past 14 months or so, the term “car-lite” has been reproduced in at least 200 headlines and newspaper articles. And that is counting only the English mainstream media.

The term has been used by the Prime Minister, the President, ministers and heads of statutory boards.

It may be a fairly new mantra, but the philosophy is not. Singapore has been trying to go car-lite since the 1960s, when it started levying high taxes on cars.

Then came the area licensing scheme in 1975 restricting car usage in the city. This was replaced by Electronic Road Pricing in 1998. And, of course, we have the vehicle quota system, started in 1990.

Most Singaporeans are well aware of the measures’ necessity. Living in one of the smallest countries in the world, we cannot afford to be car-centric.

And as a country with one of the fastest-growing populations in the last 20 years, we must have an even sharper focus on land-use policies.

Because, despite having one of the lowest car ownership figures globally, 12 percent of land here is taken up by roads – one of the highest in the world, as Senior Minister of State for Transport Josephine Teo pointed out in 2012.

It is no surprise the Government is re-emphasising the car-curbing message.

The car-lite vision, as illustrated by Transport Minister Khaw Boon Wan, is to have 75 per cent of trips made by public transport by 2030, and 85 percent by 2050 – from 65 percent to 70 percent now.

To do this, a plan, begun in 2012, will bolster the bus fleet by 35 percent by next year. The rail network will double to 360km and cycling paths will reach 700km by 2030. And over the next five years, the length of covered walkways will quadruple to 200km.

Less is said, however, about how much the car population and car usage will be crimped. But we can assume policymakers will continue to rely heavily on economic means to wean motorists off driving.

Alas, that is not enough. Nor equitable. Surely, to be car-lite, we also have to be “road-lite” and “parking-lite”.