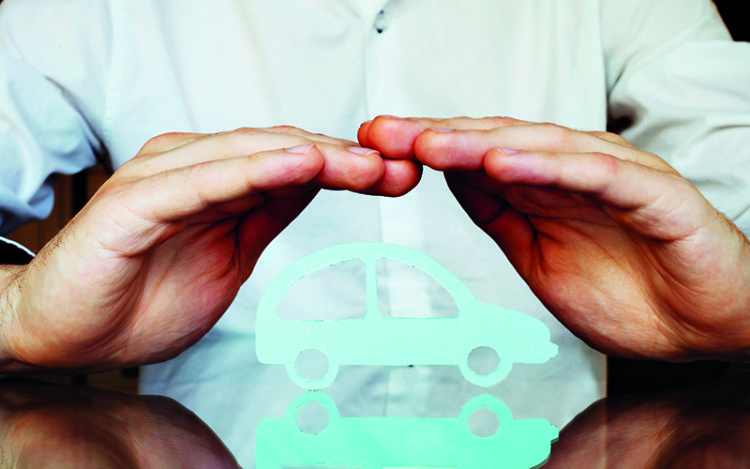 If you’re into car movies, you might remember a film called Christine. Based on the Stephen King novel, Christine is about  a 1958 Plymouth Fury nicknamed Christine, which is demonically possessed.

In one scene, the main character’s girlfriend, Leigh, declares that she hates Christine and smacks its front seat. Christine’s engine abruptly stops. When the protagonist alights to check on the motor, Christine locks the doors and tries to choke Leigh to death.

Now, I’m not saying that cars are sentient beings (although some petrolheads do think this way) that will take revenge on their owners if they feel they’ve  been hurt.

However, I do believe that you should treat your car right, regardless of whether you’re a petrolhead or a regular motorist.

It’s no secret that proper and regular maintenance will keep your ride in tip-top condition.

Yet all too often, I’ve had colleagues tell me that they’ve been postponing their servicing appointment because “something important came up”.

They insist that nothing will go wrong, simply because their car is “Japanese/has been reliable all this time/still under warranty anyway”.

Comments like these are sure-fire ways of causing a car lover to go on a tirade about how an automobile is an investment (albeit a depreciating one), and give a lecture about how that delayed service could result in costly repairs in the future.

But instead of getting angry, I try to explain the importance of basic maintenance stuff such as timely oil changes, correctly inflated tyres and a clean air-conditioning system.

The scenarios I paint – which include being stranded at the side of the road, ballooning fuel costs and their loved ones being afflicted by all sorts of respiratory maladies – are scary enough to make them realise the error of their assumptions.

Apart from keeping one’s ride in tune, I’m also an advocate of keeping it clean. After all, a car is a reflection of its owner.

I wish I had time to wash, clay-bar and wax my car weekly. But since I don’t, I try to do other little things on a bi-monthly basis, such as cleaning the interior with a detailing product, shaking out the floor mats and re-applying tyre shine.

However, it’s nearly impossible for me to convince car-owning colleagues that they shouldn’t eat in their vehicles and/or use them as storage lockers.

This is because after I warn them about ants, cockroaches and rats in the car cabin, they will point to my desk, which our former sub-editor has called a “dump”, and mutter about me being a hypocrite.

Well, my desktop’s messiness doesn’t apply to my ride, so I let those remarks slide.

At the moment, cars cannot feel pain. But the dawn of autonomous vehicles is upon us. And with the advancement of artificial intelligence, cars might really become sentient beings with the ability to take revenge on their owners if they feel jealous or angry.

So treat your car well, or it could literally end up mistreating you.