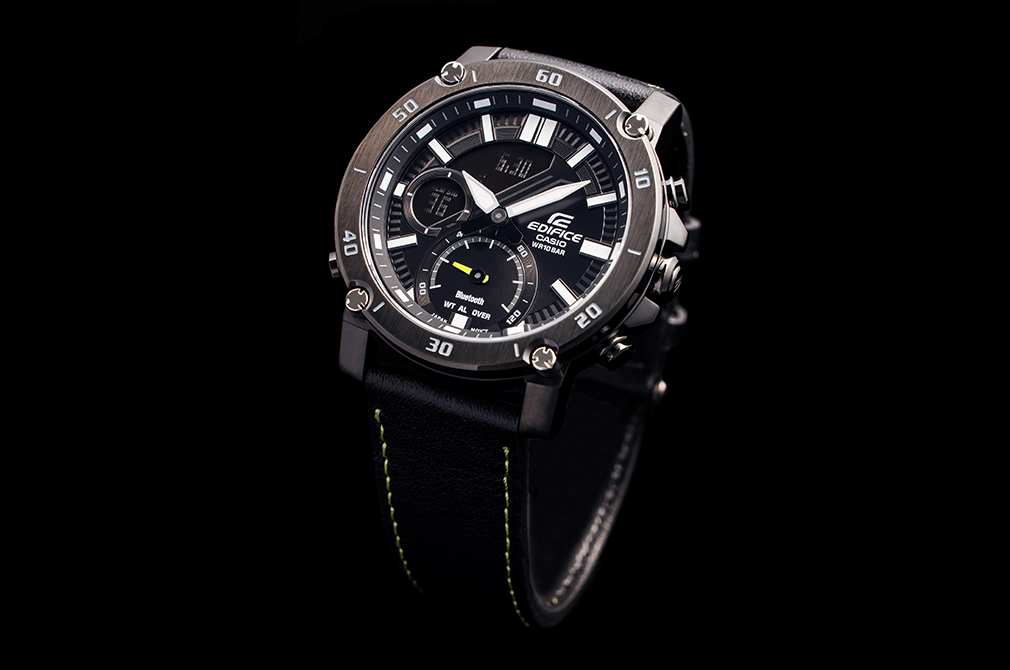 We all love watches for different reasons, but as petrolheads, there is something inherently irresistible about a motorsport-inspired timepiece.

The thought of the seconds ticking away as a racecar whips around a track with its engine revving and tyres screeching, clawing the tarmac for every bit of grip, is thrilling, to say the least. And donning a motorsport-inspired watch is like wearing all that excitement on your wrist.

The Edifice ECB-20CL-1A is a timepiece that can evoke such imagery.

With four metal screws holding the bezel in place, this chronograph looks like it was built to withstand speed. The black leather band, which features yellow stitching, adds to the racy aesthetic.

But the race-inspired features go beyond its design. The ECB-20CL-1A is also equipped with several functions that are useful on a racetrack. Its stopwatch not only measures lap times and elapsed time, but can also record lap times while watching a race.

The stopwatch measures elapsed time in 1/1000-second units for the first hour. Subsequently, it measures 1/10-second units up to 24 hours. There’s a timer function, which can be used for countdowns as well.

One of the timepiece’s most useful features is its Accurate Time System. After it is paired with a phone, the watch automatically connects with it (via Bluetooth, when it is in range) and updates its time setting, saving the user the hassle of performing this manually. 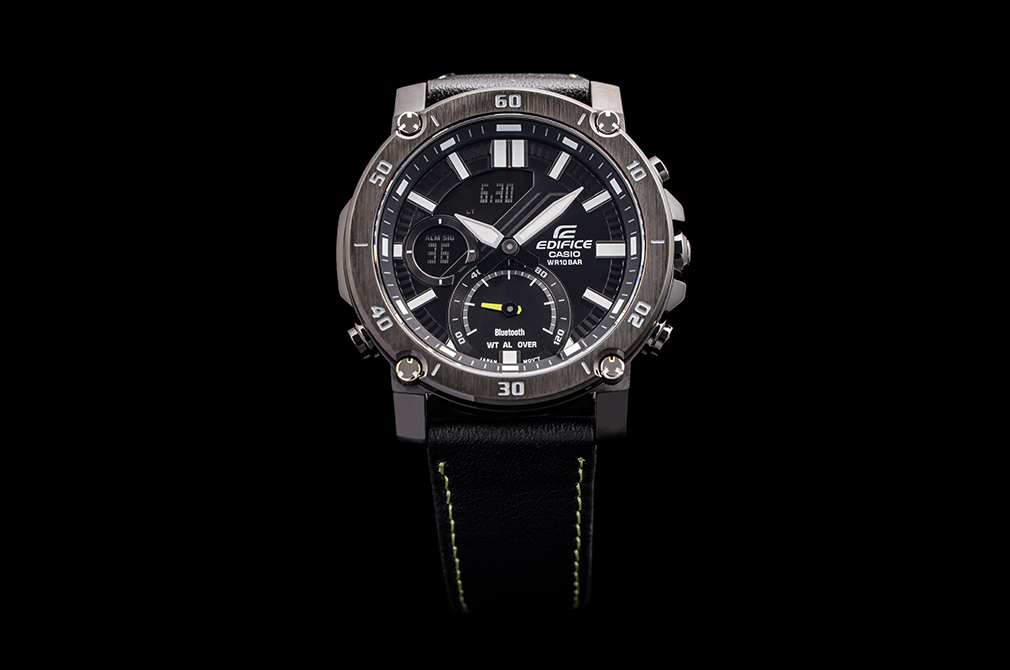 The Edifice ECB-20CL-1A can probably withstand most wearers’ daily routines. Its stainless steel case is black ion-plated, giving it a degree of scratch-resistance. The timpiece is also water-resistant to a depth of 100 metres.

Other convenient functions include an alarm and World Time. Although the latter is typically used by travellers, the function can still be used to say, check the local time before calling loved ones who are overseas.

Also useful is the Phone Finder. When a button is pressed, your phone will emit a long tone to help you find it. 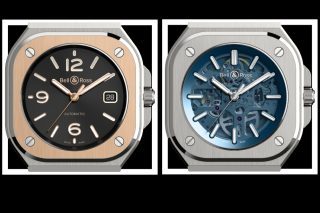 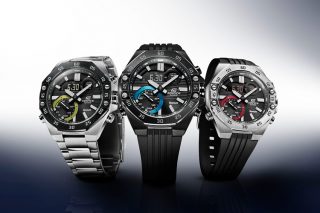 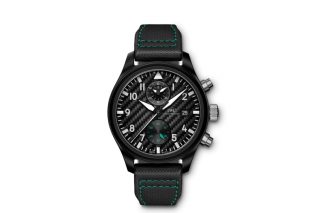