What happens when an automotive icon joins forces with a smartphone manufacturer?

The answer: a supercharged phone which fills up in less than half an hour, and which probably has more memory than your computer. 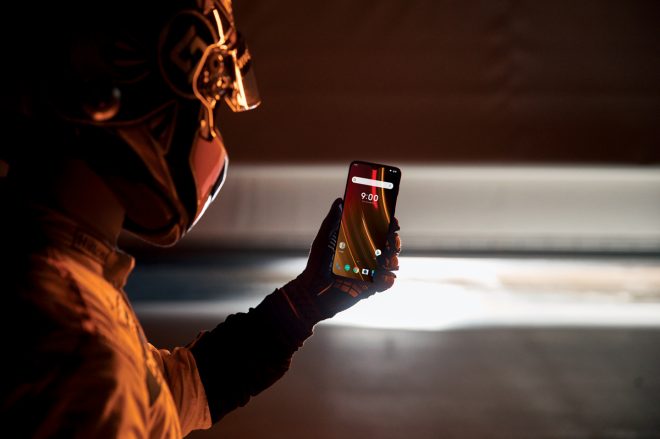 British automaker McLaren and mobile phone company OnePlus have released the OnePlus 6T McLaren Edition, a tricked-out smartphone which costs close to a thousand dollars and has features befitting its name.

Part of a “long-term” partnership between the two, the OnePlus 6T McLaren Edition is more than just a name change.

Under the hood, OnePlus’ fast-charging standard, Warp Charge 30, debuts on the handset, which according to OnePlus offers “a day’s power” after just 20 minutes of charge.

New circuits in both the charger and phone – together with power management software – means 30 watts of power can be delivered to the handset without slowing down even when the device is being used, or generating excessive heat.

The phone has a gargantuan 10GB of memory, which bodes well for those multitasking-meisters among you who never close apps.

The collaboration with McLaren also means the OnePlus 6T McLaren Edition has been given the signature McLaren Papaya Orange colour treatment, as seen on their modern cars as well as the vintage McLaren M8. 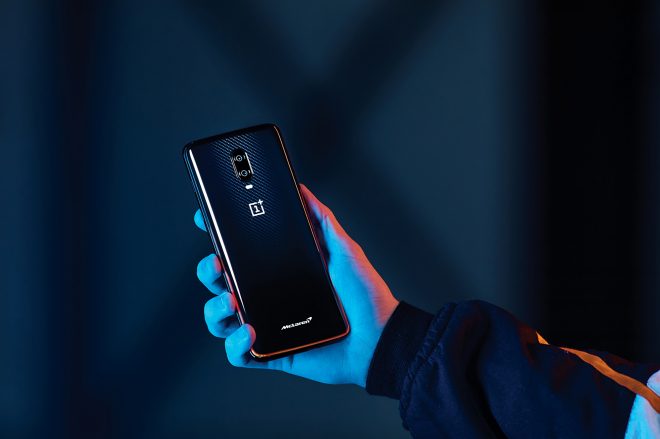 McLaren’s Papaya Orange features on the phone’s bottom, with a carbon fibre-effect glass back finishing off the racing styling.

On theOnePlus 6T McLaren Edition, the colour runs around the bottom edge of the device before fading into the black.

A faux carbon fibre pattern adorns the phone’s glass back.

Even the OnePlus 6T McLaren Edition’s box hasn’t been spared the automotive treatment – in the box is McLaren’s logo, the iconic Speedmark, recreated in McLaren-designed F1 AA grade carbon fibre, which is the same material used in the McLaren F1.

Bundled with the device is a book celebrating the history of both companies, and special animations have been added to the phone, tuned to McLaren’s “unique style and history”.

No availability for South-east Asia has been announced, but if you can find it, it’s yours for US$699 (S$958).