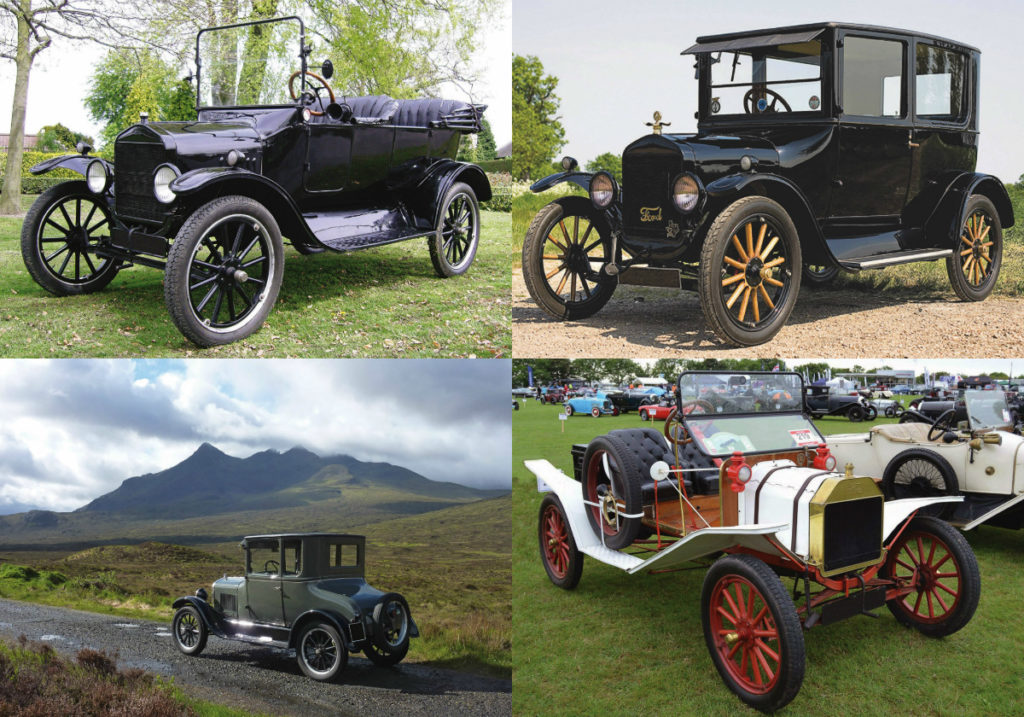 The Model T Ford is unique. In 1920, more than half the cars in the world were Model Ts, and when production ended in 1927, 15 million had been built. Thousands survive to this day, and there’s a worldwide community of enthusiasts who enjoy the Ford’s simple practicality, robustness and affordability. What’s more, availability parts for Model T cars and trucks is excellent.

This book has been written by two expert enthusiasts with more than 50 years’ and tens-of-thousands of miles combined experience of the Model T. It describes all the many variants and changes, and even explains how to drive a Model T – different, but not difficult. It helps you decide exactly what sort of Model T you want, and what to look for when you go to examine one.

More than 70 contemporary and modern photographs accompany and support the text and tables.

The Essential Buyer’s Guide to Ford Model T is written by Chris Barker, who began his career with Rootes Motors and gained his degree in Automotive Engineering at Loughborough University. He soon moved to Westland Helicopters where he worked until retirement, having been Chief Designer for the Lynx and AW101 Merlin helicopters.

Chris has owned his Sunbeam Alpine since 1973 and bought his second classic car, a 1926 Model T Ford Coupe, in 2002. In recent years he has restored machinery in his local Victorian twineworks, installing a 1927 oil engine to power it. He was also co-author of a successful book on English Model T Fords. He is the archivist for the Model T Ford Register of Great Britain, which is the UK owners’ club for Model Ts.