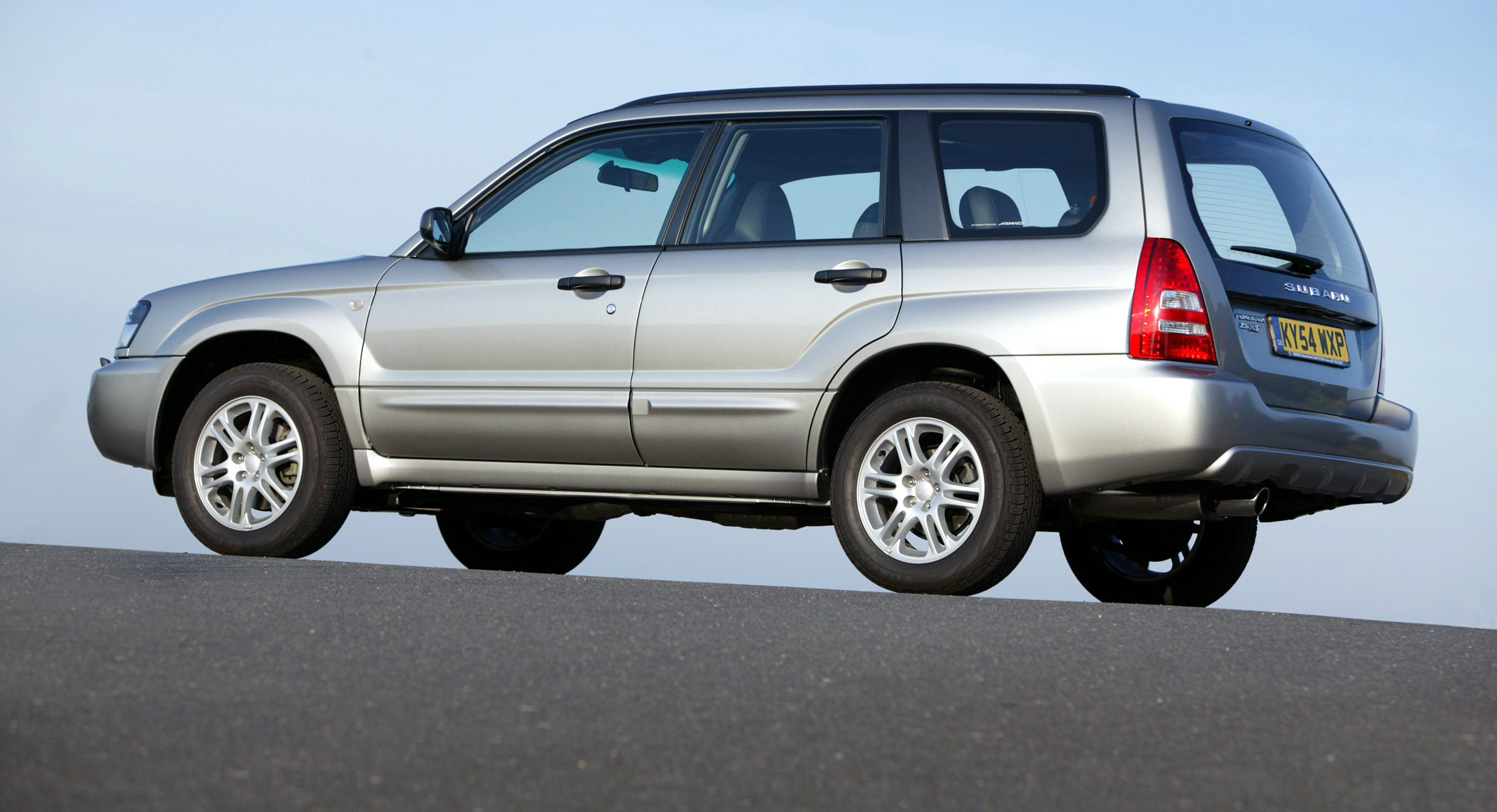 I have always loved station wagons.

Fold the rear seats down and you’ve essentially got the carrying capacity of a small van, and even with the rear seats up, you can still pile your gear right up to the rooflining – so there’s no problem carrying potted plants, bicycles, extra children, whatever.

In fact, the most useful car I’ve ever owned was a nondescript 2005 Subaru Forester XT, which served brilliantly as a family do-it-all for a few years – there was never a load it couldn’t handle. It was so good that I even bought a second one some years after we sold the first.

Add a wicked turn of speed to the estate car’s sensible, family-man persona, and you have a tantalising recipe for a hilarious automotive in-joke.

Volvo started the gag first, by using its 850 estate as a BTCC racecar, and then over the years, more makers have piled in.

Audi has done some great examples, with various generations of throbbing RS4 and RS6 Avants. In fact, the wagons proved so much more popular than their saloon counterparts that the current-generation RS4 and RS6 are now produced only in Avant form.

At a more affordable level, Mitsubishi did a tasty Lancer Evo IX Wagon. Somehow, the brutally squared-off, wardrobe-like roofline worked brilliantly with the flared rear arches. It was the thinking man’s Evo of its day.

It’s such a pity that, E60 M5 excepted, BMW has never done Touring versions of its M cars. Big trick missed there, as the healthy sales of Audi’s RS Avants and Mercedes’ AMG estates have shown.

So it was happy news to me when, at the Geneva Show in March, Porsche launched the Panamera Sport Turismo, essentially a wagon version of its second-generation Panamera.

Truth be told, the Panamera has been crying out for an estate variant since it first appeared back in 2010 – if nothing else, just to eliminate the awkward humpbacked rear of the first-generation model.
The second-gen Panamera saloon is more of a looker, but even then, the longer roofline and more sharply defined tailgate of the Sport Turismo lend the car a much more confident, purposeful air. That the shape benefits rear headroom and luggage space is a huge boon, too, of course.

But to me, the coolest estate car ever made is one which was never publicly available. Back in the 1990s, Ferrari developed a four-door wagon version of its 456 GT grand touring coupe.

Dubbed the 456 Venice, this 5.5-litre V12 estate was styled by Pininfarina (as the standard 456 GT had been) and was a thing of beauty; its sleek, elongated rear bodywork integrating perfectly with the donor coupe’s classic lines. Just seven examples of this gem were made, the first being Ferrari’s development mule, and the remaining six reputedly delivered to Prince Jefri Bolkiah, the high-profile brother of the Sultan of Brunei.

Actually, I’ve got one, too. But it’s a hand-built 1:43 model by BBR, in yellow. It takes pride of place in my display cabinet as a homage to this ice-cool automotive sub-genre. 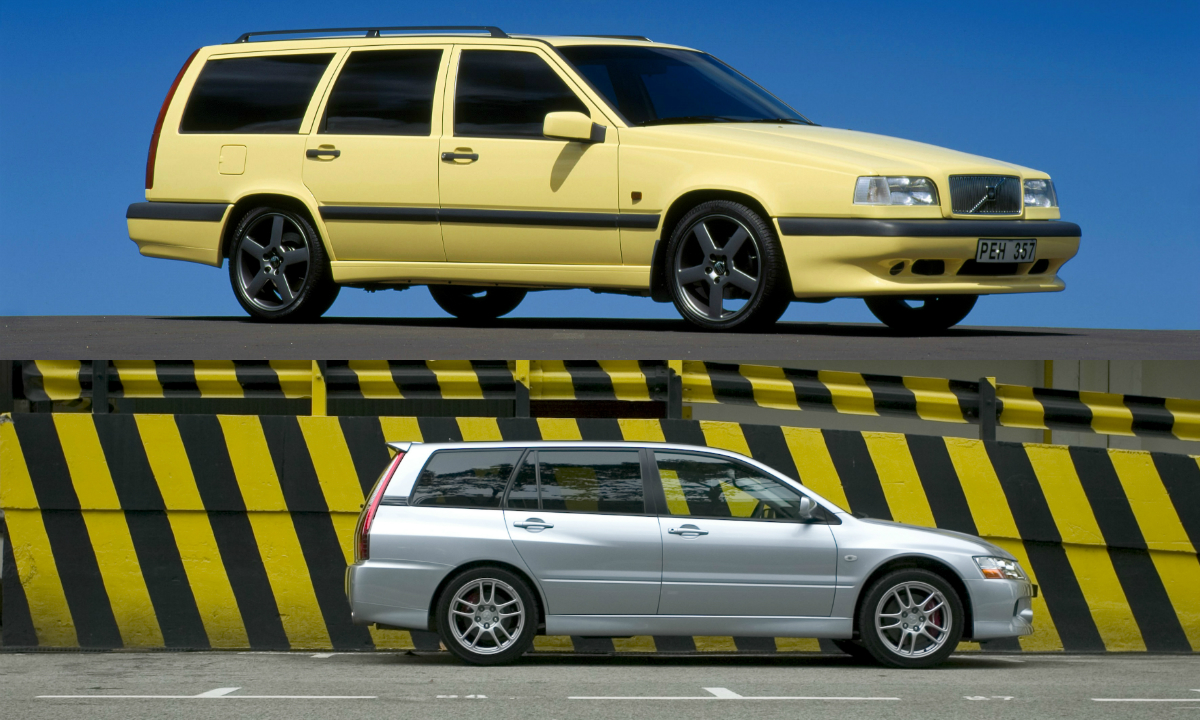 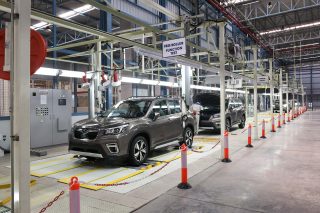 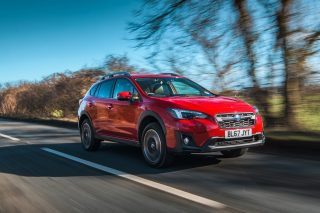