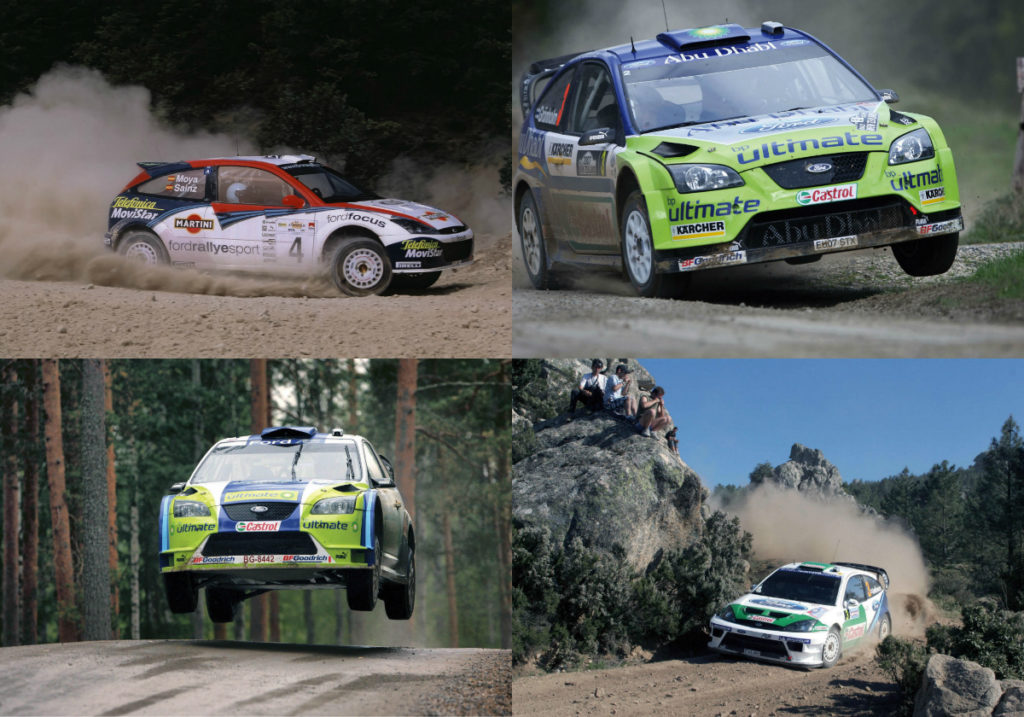 When world rallying introduced a new formula for World Rally Cars, Ford needed a completely new vehicle to meet the new rules. Malcolm Wilson’s M-Sport organisation, then small but soon to expand considerably, was contracted to do the job, completed the design in less than a year, and spent the next 12 years campaigning this turbocharged four-wheel-drive rally car all round the world.

Working from state-of-the-art premises at Dovenby Hall, near Cockermouth in Cumbria, M-Sport built a total of 97 Focus WRCs, which were always competitive at WRC level, this being proved by the fact that they won 44 World Championship events.

In that time, stellar drivers such as Colin McRae, Carlos Sainz, Markko Märtin, Marcus Grönholm and Mikko Hirvonen all added to the mystique of an ultra-professional organisation, along with substantial support, and sponsorship, from the drinks giant Martini, the oil company BP (and its major subsidiary Castrol), and the state of Abu Dhabi.

In building up its own in-house technical expertise, M-Sport not only engineered and developed the entire car on behalf of Ford, but gradually took over development (and eventually manufacture) of the 300bhp 2-litre turbocharged engine, and led the design of the complex four-wheel-drive transmissions provided, at first, by Xtrac, and later by Ricardo.

M-Sport’s reputation within the sport of rallying was such that, when the regulations once again changed, the company was immediately able to produce a new-generation Fiesta WRC, and continue with its winning ways.

Ford Focus WRC, The Auto-biography Of A Rally Champion is written by Graham Robson, who has been totally addicted to motorsport since he watched his first RAC rally in 1953. He competed actively, as a co-driver throughout the 1950s and 1960s when all the cars covered in this book were at their peak. After competing at international level in the Rootes-Sunbeam, Triumph and Ford factory teams, he also managed the Standard-Triumph works team, and later became a rally journalist historian and organiser. Having followed works cars around the world, and become a regular and privileged visitor to Ford motorsport premises, Graham is ideally qualified to write this book. 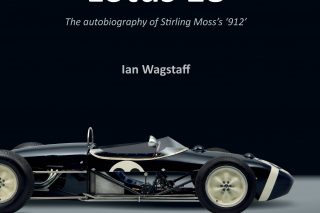 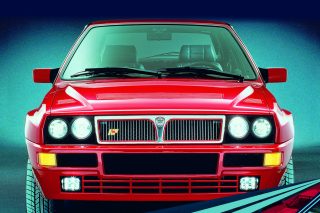 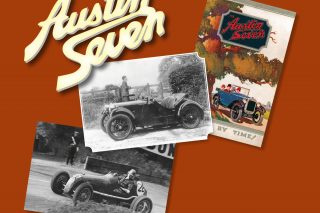 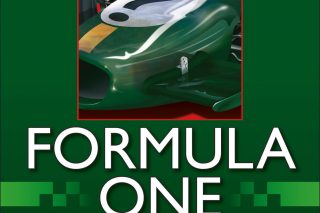 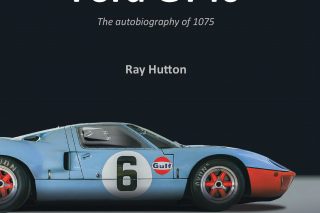