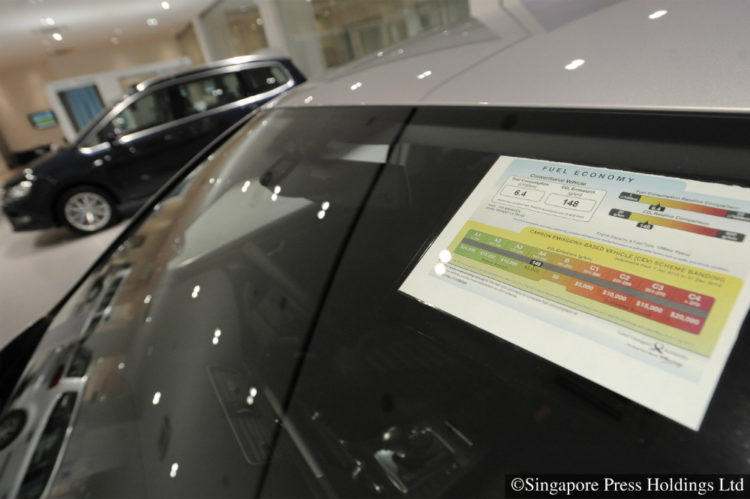 Reader Mrs Frances Choo wrote in to askST how fuel consumption figures in car advertisements are arrived at, and if the method by which these figures are arrived at are consistent across makes and models.

The Japanese test cycle seems to be more representative of what motorists in a built-up city like ours experience than the European test cycle. Less is known about how reflective American and Korean test methods are of our driving environment but it would not be unfair to assume some discrepancy exists.

But how much fuel a car eventually consumes depends on many factors. Driving behaviour (aggressive and jerky, or gentle and smooth); load factor (number of people and things in the car most of the time); and road conditions (highway off-peak, or city peak) are the three top factors.

Having optimally inflated tyres and a well-maintained vehicle will improve fuel efficiency, too.

So, the same car driven by different people can have vastly different economy figures.

Having said that, most drivers here will not be able to replicate the consumption figures declared by manufacturers (especially European manufacturers), unless they drive on Malaysia’s North-South Highway at a constant 90km/h.

Still, fuel consumption figures – which retailers are required by law to declare along with CO2 emission levels – provide consumers with a guide. But because there is no universal test cycle, it is somewhat difficult to compare consumption figures of cars from different countries.

But things get fuzzy if you were to compare a German car with a Japanese car. For example, a 2-litre Mercedes-Benz E200 has a declared consumption of 6.3 litres/100km – making it more frugal on paper than a 1.6-litre Toyota Corolla Altis (6.5 litres/100km). But in real life, the Corolla is likely to prove more economical here.

And generally, the further a car’s fuel consumption is from reality, the same goes for its CO2 emission level.

So, it might be a good idea for consumers to look at what figures other drivers are getting. Or to read up on road-test reports published by The Straits Times, or a car magazine like Torque. 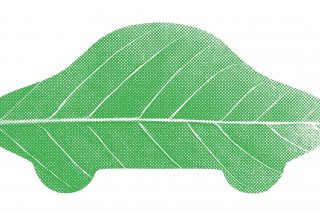 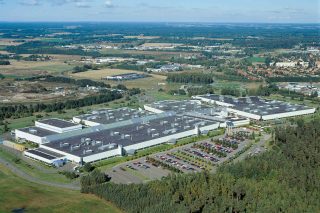 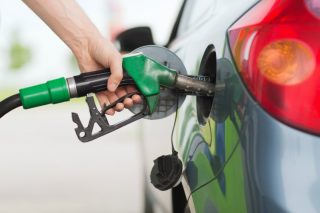 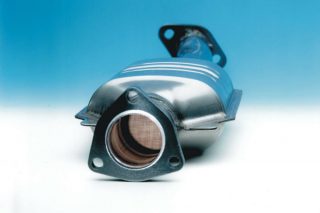