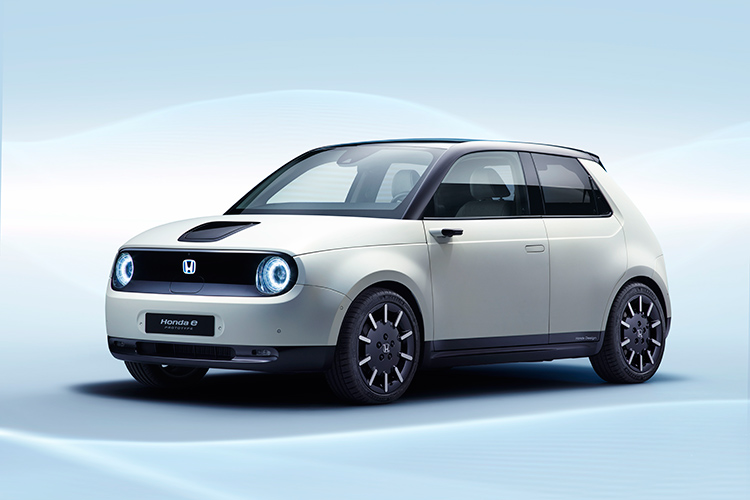 This is what Honda’s electric car could look like when it is eventually produced.

Honda’s electric car is being previewed in the form of the e Prototype (above). When the concept was first shown in 2017, it was called the Honda Urban EV Concept.

The car’s charging port is located in the centre of the bonnet for easier use. LED lighting, which is visible through the glass cover, informs the driver of the charging status.

Honda’s electric car will have an all-new, EV (electric vehicle) specific platform with compact proportions but a relatively long wheelbase. 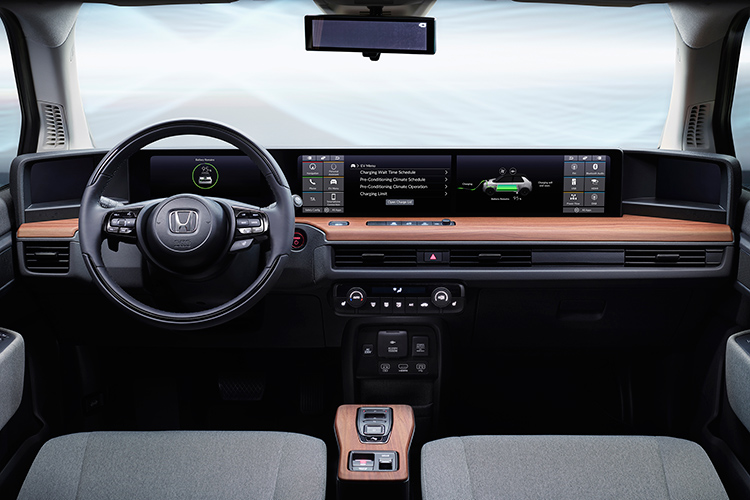 Inside, occupants will find a high-tech cabin with what Honda calls “a lounge-like feel”. Both front and rear compartments have flat floors.

The cockpit features next-generation digital aids alongside comfort and infotainment controls. There is also a digital rear view camera.

Range-wise, Honda’s electric car is claimed to offer “over 200km”. Using its fast-charge function, the batteries can be charged to 80 percent in 30 minutes.

Keen drivers should note that the electric car will be rear-wheel-drive instead of front-wheel-drive. This enhanced handling and makes it unique in its segment.