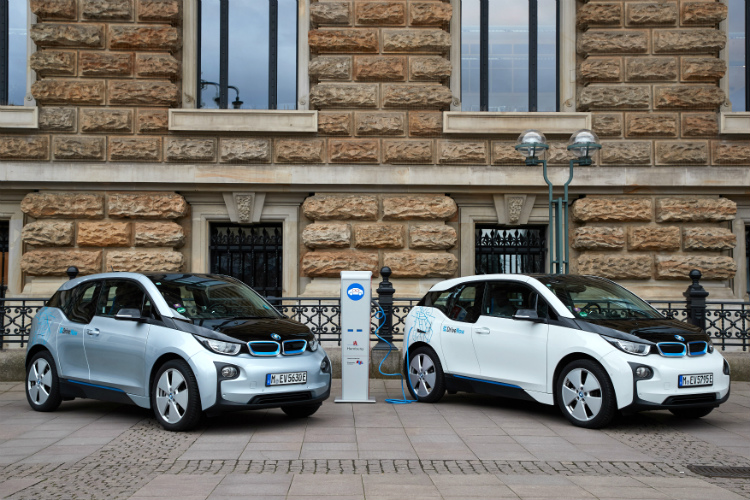 After reading my column title, you must be thinking that I’ve lost my mind.

How in the world can electric cars save “old-school” petrol-powered ones?

But before you declare that I’ve gone insane, let me reassure you that I haven’t.

As a driver and an enthusiast, I want nothing more than to be able to continue to drive cars that are still powered by internal combustion engines.

Last year, I wrote about how electric cars in Singapore are but an indulgence for well-heeled and eco-conscious motorists. This fortunate minority can afford to live in landed property, where a charging point can be easily installed.

I also wrote about how the future for car lovers was going to be a nightmare filled with electric vehicles (EVs) silently whizzing around our roads.

However, with the Government seemingly keen on making electric mobility a reality for all, it is quite possible that charging stations will become so widespread that every HDB carpark space might have one.

Instinctively, I began lamenting about how this would truly spell the end of dirty internal combustion motors. This is it. We will have to submit to the tyranny of clean EVs.

But the more I thought about it, the more I realised that EVs might actually be our ticket to still being able to satiate our filthy desires for emissions-full motoring.

Let me illustrate this using the “Porsche Example”. The German manufacturer makes more moolah from their Macans, Cayennes and Panameras than they ever will from their 911s, 718 Caymans and 718 Boxsters.

Now, if the company were to heed petrolheads’ demands to halt production of those money-makers and just concentrate on churning out sports cars, it would have long ceased to exist. 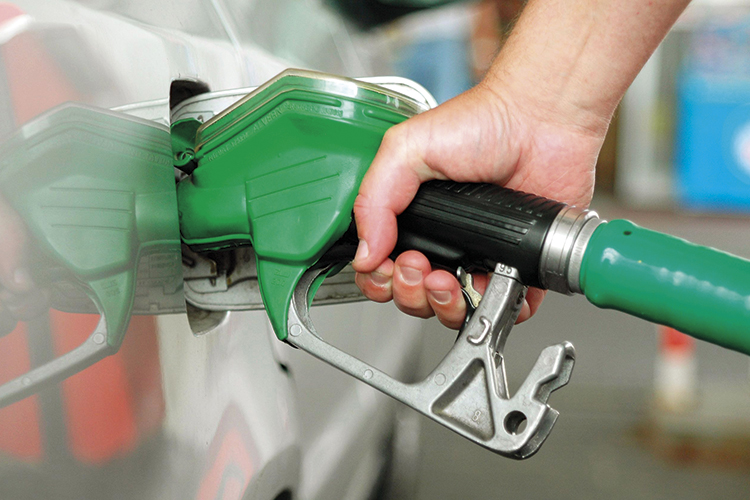 Porsche’s SUVs and fastbacks enable it to keep churning out its rear- and mid-engine models.

In a similar vein, a manufacturer that made enough money from its electric lineup could continue to make one or two internal combustion models for die-hard enthusiasts.

Imagine Volkswagen’s entire range being electric, except for the Golf GTI and Golf R. That scenario works for me.

At this point, you might argue that not every carmaker would care to have petrol-powered models. Fair enough.

But what’s even more plausible is that if EVs made up the majority of automobiles worldwide, we would drastically reduce our oil consumption.

If we conserve enough of this non-renewable resource, we might have enough left to be able to enjoy driving “antique” cars with wonderfully rorty engines and smelly exhausts.

However, if neither of these scenarios come true, I would have to do the unthinkable and learn to love (or at least grudgingly accept) the electric car.

To be fair, an electric car can deliver two important things that petrolheads like: instantaneous acceleration and tremendous torque.

The first EV I ever drove was a Tesla Roadster back in 2010. It pinned me to my seat the moment I floored the accelerator, and my ears were assaulted by what sounded like a jumbo jet taking off. I was blown away.

An electric motor won’t growl, burble, snarl or pop, but it can still have its own exciting soundtrack.

Will electric cars prove to be our salvation? Wishful thinking, but hey, don’t all petrolheads love to dream?