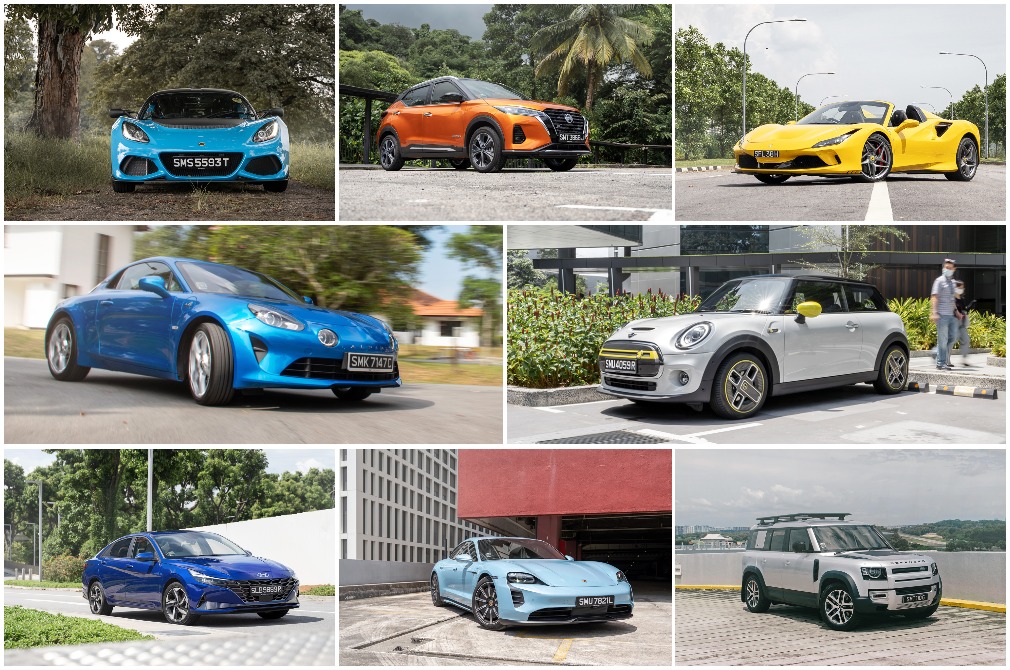 To say that 2020 has been a year of change is a huge understatement. The global disruption brought about by COVID-19 has not only changed the way we live and work, but also how we will think, plan and understand moving forward.

Torque also witnessed a huge change this past year. Our publication is now solely online, and we also moved from SPH Magazines to sister subsidiary SGCM Pte Ltd. SGCM has the right resources and focus to take Singapore’s oldest home-grown automotive publication to even greater heights.

Torque also turned 30 in 2020. However, considering all that is happening both at home and abroad, we did not celebrate.

As we continue our journey in our 30s, we are launching Torque Honours, which celebrates the best new cars launched in Singapore in 2020.

Torque Honours 2020 will also recognise the cars that have caught our eyes, introduced cool features and sent our pulses racing. Traditionally, this would have meant a conventional car awards exercise.

This time, the team decided to put a unique spin on these proceedings. As the title evolves, so shall its offerings. Its core, however, remains unchanged.

Torque Honours 2020 is fuelled and powered by nine of the most experienced, respected and professional motoring writers in the industry, who continue to give their unconditional support to Singapore’s premier home-grown motoring title.

Editor’s Choice
As chosen by the editor, this Honour recognises the most impressive and most compelling new car launched in Singapore in 2020.

Most Memorable Drive
It won’t always go to the best, flashiest or fastest machine, but this Honour recognises the car that the judges felt delivered the most unforgettable driving experience.

Best Electric Car
Electric cars have not made it to the mainstream yet, but their numbers will only continue to grow. This Honour recognises the best one the team has driven so far.

Best Off-Roader
This award was originally called “Most Bad-Ass”, but management gently persuaded us to re-name it. We duly re-considered and named the award for what the winner is good at instead.

Best Conversation-Starter
The car whose presence or mere mention sparked a conversation, debate or friendship between enthusiasts.

Coolest Supercar
Torque’s resident supercar specialist and one of its pioneering members, Dr Andre Lam, talks about the supercar that gave petrolheads something to cheer about despite the current situation. He also tells us about the two other contenders that came very close to taking this prize. 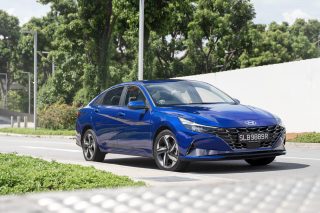