There are some toys that we never grow out of. The themes and scales may vary, but many of us are still as excited over Lego and cars now, as when we were kids.

It features a V12 engine, a rear spoiler that actually raises, front and rear suspensions, operable scissor doors, and a fully-functioning 8-speed sequential gearbox activated by a movable paddle gearshift.

True to a LEGO Technic masterpiece, it is an authentic miniaturised version of the real thing.

With only 63 units of the Lamborghini Sián being produced, the LEGO Technic model aims to deliver an experience that is as close as possible, and the next best thing, to actually owning one.

LEGO Technic senior designer, Aurelien Rouffiange, was the design project lead for the Sián. He was also involved with the LEGO Technic Porsche 911 RSR and Bugatti Chiron.

We asked Aurelien what goes on behind-the-scenes in such collaborations, and how the magic of using the same parts and putting them together in an innovative way to create something new is what makes LEGO, LEGO. 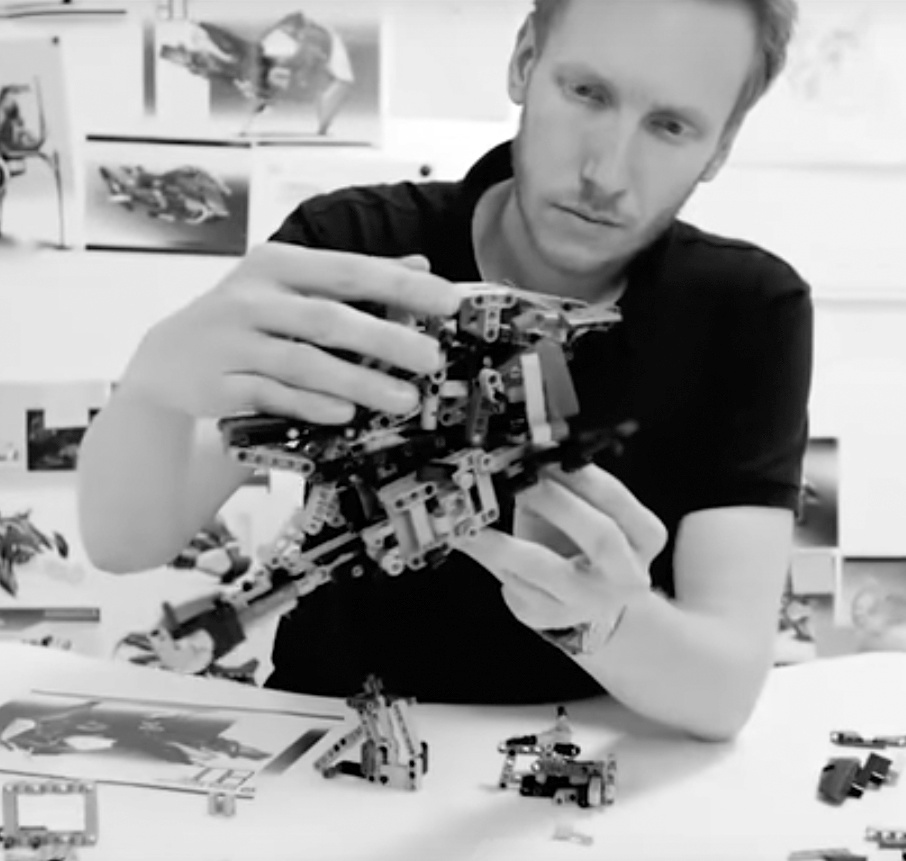 What were the key stages in the development of the model?

We always start by finding the right partner. In this case, we chose to work with Lamborghini.

First, we put together a quick sketch to demonstrate that we are able to create something that looks like the Sián using LEGO elements.

This took about a month or so. We presented it to Lamborghini, they loved it and that kick-started the project proper.

Next, we identified all the functions that we wanted to include in the model and created many, many versions. I think it was around 50 different builds of the car, before we arrived at one that both LEGO and Lamborghini liked.

There was a lot of re-building to ensure that we have something that it as accurate and authentic as possible, with the various functions placed where they should be and working perfectly. 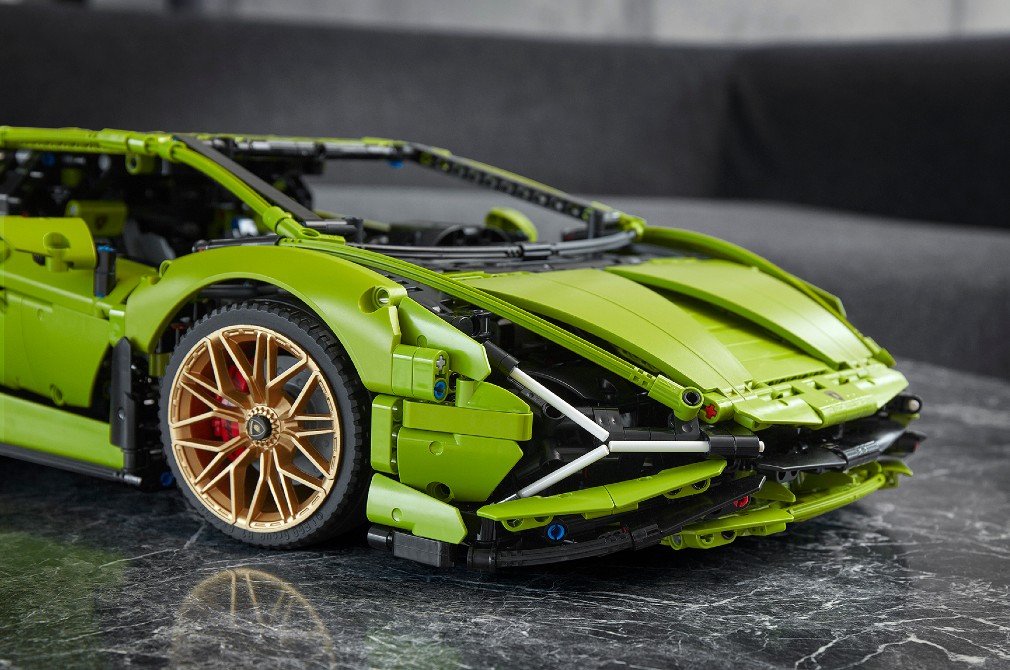 Compared to previous LEGO Technic models such as the Porsche 911 RSR and Bugatti Chiron, the Sián was a different experience.

Lamborghini had not finished with the actual car at the time that we were developing the LEGO Technic model, so there were constant changes. They would send us new images of the car, which we would then try to implement on the model.

How long did the entire process take?

It took about a year and a half for the design and development alone. Including ironing out the brief with Lamborghini through to completion, all in all it took about two years.

What was the collaborative process between LEGO and Lamborghini like?

We met every two or three weeks. At these virtual meetings, we would present the next build of the latest version that we had created. We would also share images and 3D files with them.

We got a lot of feedback from Lamborghini that helped us shape the most authentic representation of the Sián. It is important that we get as much input from them as possible as they know the car best.

We also visited Lamborghini to see the actual car. They also came to Denmark to see our physical builds. 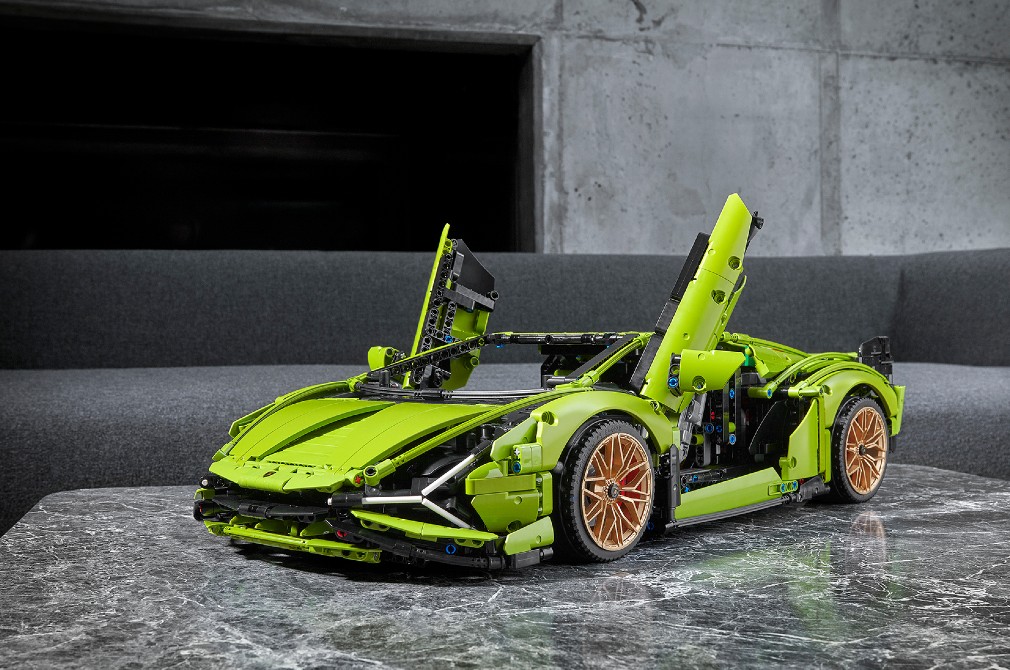 What do you consider the biggest challenge in a project like this?

The Sián challenged us with its shapes. The front of the car and the wheel arches are very iconic. It also has many distinctive DNA lines.

This was why we had to create five new LEGO elements for the Sián in order to achieve the mix of organic shapes and sharp edges on the car.

We studied the prototypes to evaluate how the new elements can work on the Sián, as well as on future models in the LEGO portfolio.

The wheels, however, are unique to the Sián.

It was also a challenge to incorporate all the functions into the model and making them as authentic as possible. We had to fit them inside the chassis and the cockpit, while ensuring that they work and deliver the right quality and Lego model experience.

Most importantly, we must capture the identity and DNA of Lamborghini and translate them into LEGO Technic elements.

How does LEGO identify a car model to be developed into a LEGO product?

The main focus is to find a car that is quite new to the market, one that has not been seen before.

We like to have something new, to push boundaries with things that we have not done before. 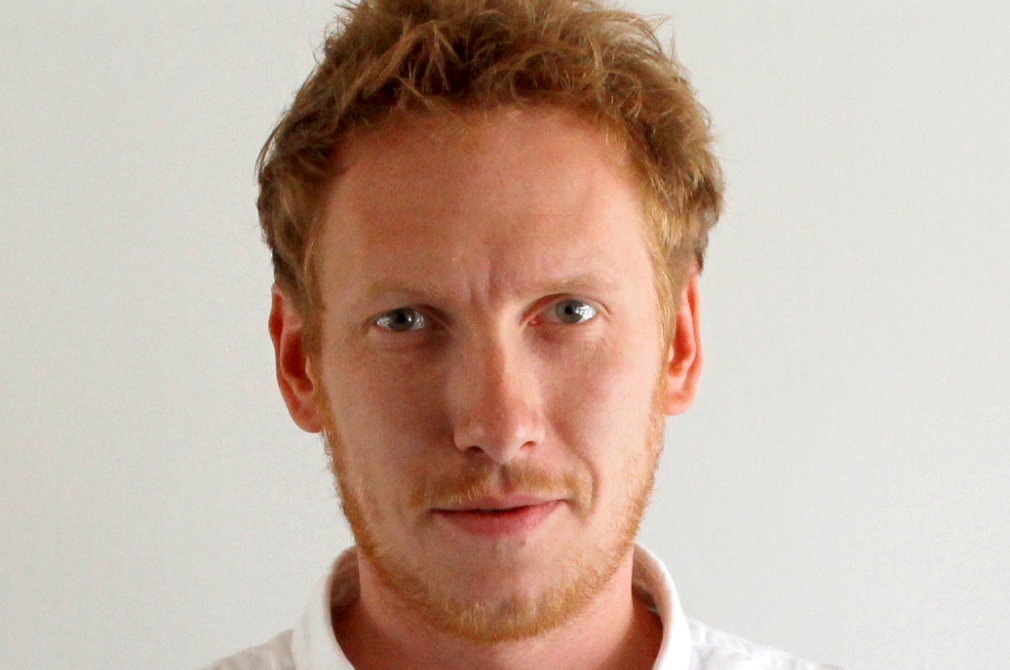 Aurelien says five new LEGO elements had to be created for the Sián to achieve the mix of organic shapes and sharp edges.

How is a kit like this different from (or similar to) any other LEGO build?

When you work on the model, you get the full building experience. You will learn a lot about the mechanics of the Sián, how the engine, gearbox and suspension work.

It is an immersive learning experience through the building of the model. Also, it is more complex and challenging because it is a bigger model, so it takes more time to complete.

What experience do you want to create through the building of the kit?

Most of the people who would build this kit are car enthusiasts, so they would love to be able to build the car the same way as it is made in the Lamborghini factory.

As the Sián is limited to only 63 units, to be able to own an actual Sián is quite awesome and the owners will be able to learn a lot about the car when they build the model.

They get access to special content via videocasts where they can go behind-the-scenes and see how the car was designed and made. They get insight into the manufacturer, design industry and car designing.

And this experience is the closest you can get in a LEGO model.

Keen to build another LEGO model? How about Dominic Toretto’s Dodge Charger?
Check out the full-size LEGO McLaren 720S! 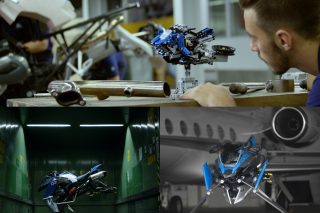 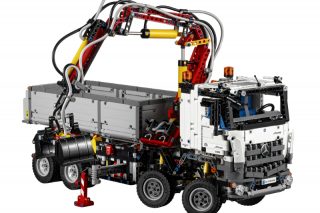