LM002 is the Lambo Rambo before the Urus | Torque
Loading posts...
0

The Lamborghini LM002 is the Italian godfather of luxury SUVs and the grandfather of the Urus super-SUV.

Back in the 1980s, John Rambo wasn’t the only special force to be reckoned with on tough terrain. There was also Lamborghini’s 12-cylinder off-roader, the LM002.

Unlike the one-man army played by Sylvester Stallone, the LM002 was an Roman battalion of 300 units, produced from 1986 to 1992. The Lambo commando started its career as a high-performance military prototype called Cheetah (vehicle on the left, above).

The LM002 was heavily armed, with a 5167cc V12 from the Countach Quattrovalvole shoving 450hp to chunky Pirelli Scorpion tyres through a four-wheel-drive transmission, transfer case and three self-locking differentials. The body armour of the 200km/h LM002 comprised aluminium, fibreglass and the massive presence of a 2.7-tonne street battle tank that seats four.

But the LM002 was too niche and too long ago. It was also a time when SUVs were considered to be the purview of farmers, hunters and soldiers.

Twenty-five years after the Italian godfather of luxury SUVs retired from the 4×4 mafia, Lamborghini launched the Urus. 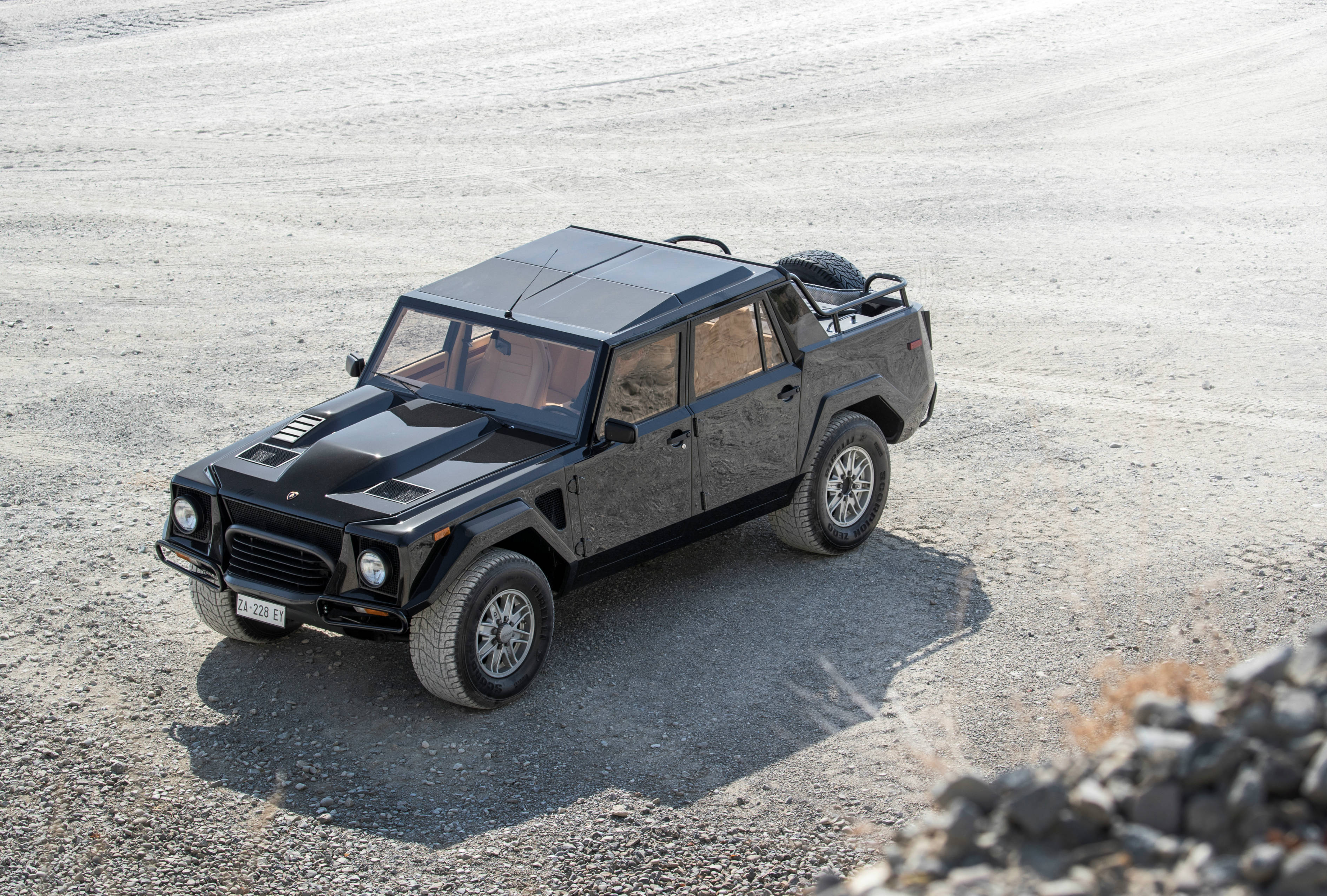 The Lamborghini LM002 is the Italian godfather of luxury SUVs and the grandfather of the Urus super-SUV.