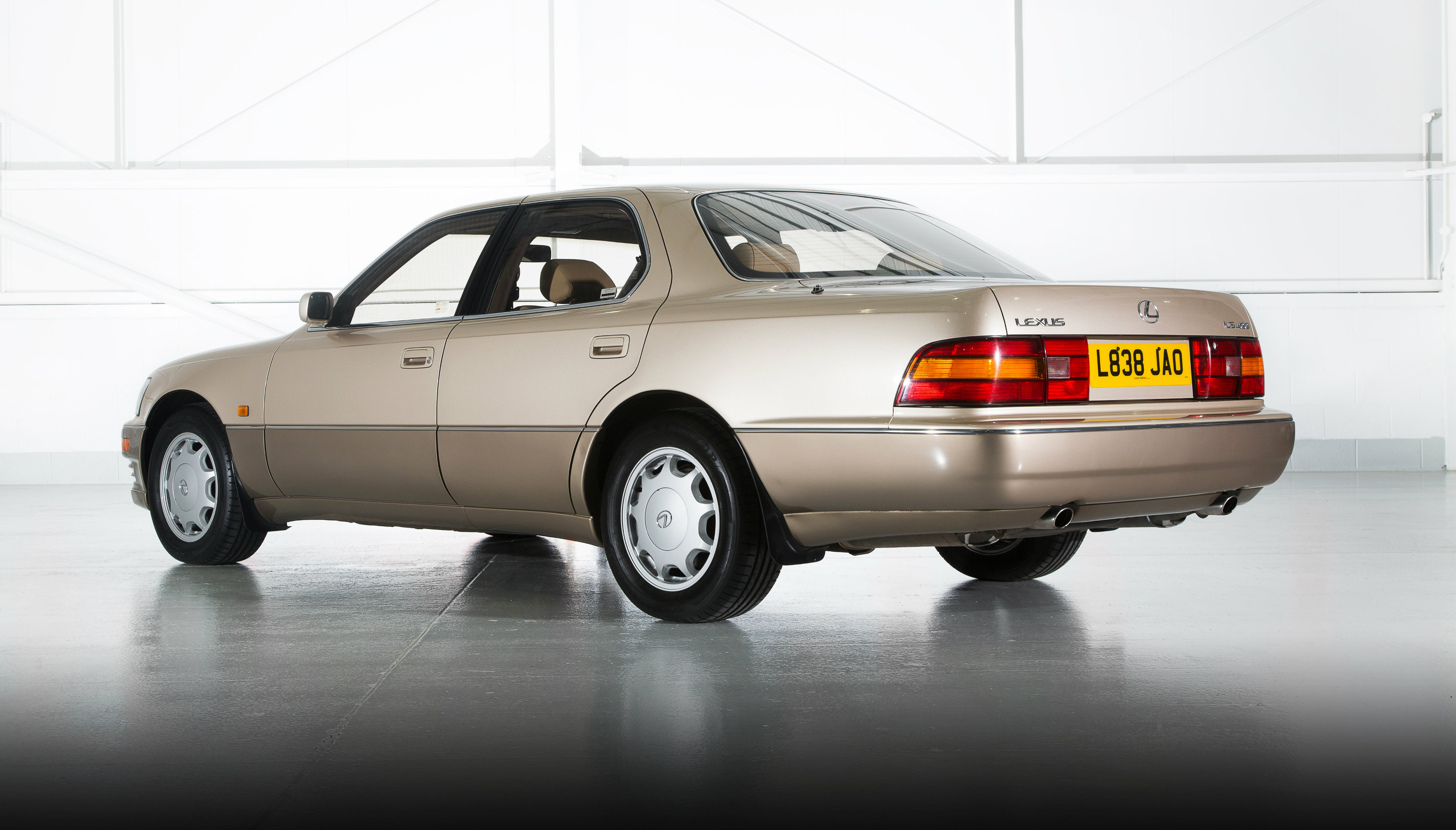 The focal point of Toyota’s move upscale has always been the Lexus LS, the flagship of the Japanese-American luxury division since 1989.

Back in 1983, Toyota chairman Eiji Toyoda set the challenge for the company to create a luxury car that would rival the world’s best. The challenge was taken up and two years later the first prototype of what would become the production LS400 was running. A dedicated team of engineers worked to ensure every aspect of the luxury saloon met the highest standards – drivetrain, aerodynamics, chassis engineering, ride and handling, brakes, electronics, bodywork, noise and vibration levels, and interior appointments.

Underpinning all this work was the belief that a high-quality car should deliver long-term ownership and driving pleasure. To this end, an “anti-ageing” programme was initiated. Its purpose was to ensure that a Lexus with 80,000 kilometres on the clock would not look, feel, sound or drive perceptibly differently from a brand-new one. The engineering team identified and concentrated on 96 key areas of the vehicle that are critical to its durability.

They spent more than five years studying the fading tendencies of paints, plastics, rubbers and fabrics; the wear, noise and vibration characteristics of mechanical components; corrosion; and the prevention of squeaks and rattles. This demanded an intensive testing programme in which the prototypes were subjected to sustained running in the harshest conditions imaginable.

The name – LS for Luxury Sedan, 400 for the 4-litre V8 engine – was chosen in 1988, a few months before the car was revealed in public for the first time at the 1989 Detroit Motor Show. When the cars reached American showrooms in September 1989, the response was immediately positive.

Since then, the focal point of Toyota’s move upscale has always been the Lexus LS, the flagship of the Japanese-American luxury division.

When the original LS400 was introduced, it was accompanied by confident corporate statements such as “Unlike any other car in the world, “To be the best in the world” and “The Lexus team knew they had set new standards”.

That groundbreaking LS400 was a successful samurai-sword attack on the United States’ limousine establishment, which was occupied comfortably by Mercedes-Benz, BMW and Cadillac. The 4-litre V8 upstart from Japan made the limo segment less comfortable for its entrenched rivals and the limo life even more comfortable for captains of industry.

Today, almost 30 years after the first Lexus made its debut, the LS is still attacking the Mercedes-Benz S-Class and BMW 7 Series. 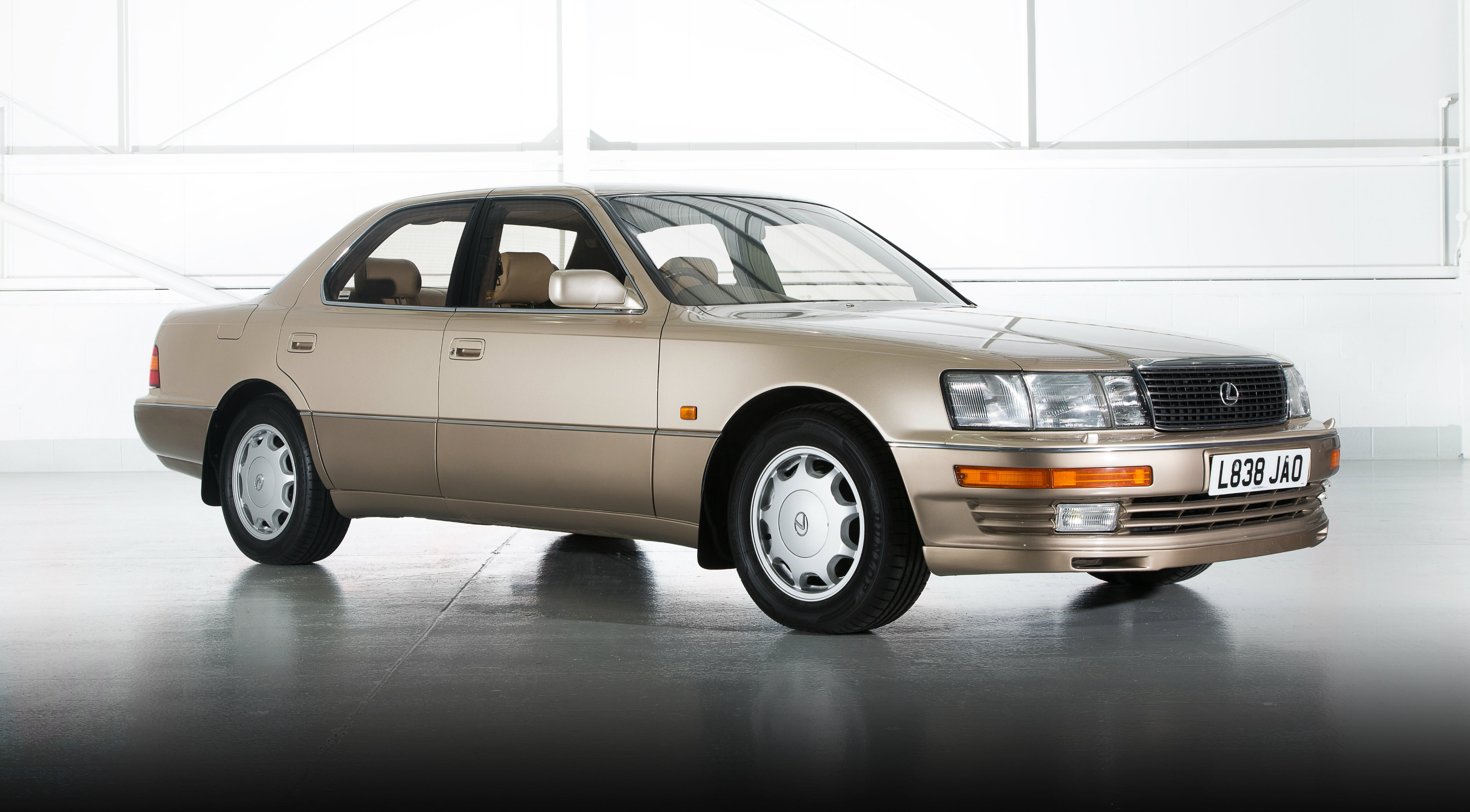 The focal point of Toyota’s move upscale has always been the Lexus LS, the flagship of the Japanese-American luxury division since 1989.

Read our review of the latest Lexus LS.