Mazda 323: A look back at the brand’s first modern hatchback | Torque
Loading posts...
0 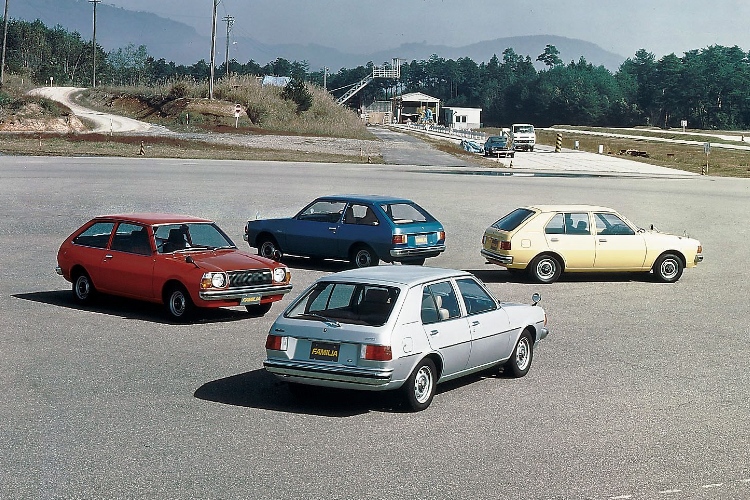 The Mazda 323 was first launched in January 1977. As Mazda’s first modern hatchback, it started a model lineage that has culminated in today’s Mazda 3.

Unlike today’s hatchbacks, which are either front-wheel-drive or all-wheel-drive, the first-generation Mazda 323 was rear-wheel-drive. It also became a global success for the Japanese carmaker.

The Mazda 323, also known as the Familia in Japan, was originally available in three-door and five-door body styles.

A third version came along in 1978 when Mazda introduced the station wagon variant.

The Mazda 323 was available worldwide with one of three petrol engines. Initially, a 985cc and 1272cc engine was offered. From 1978, a 1415cc petrol engine joined the lineup.

Over 890,000 Mazda 323s were sold in three years of full production. In 1979, the hatchback was updated. Its round headlights became square, and a new five-speed gearbox became available. 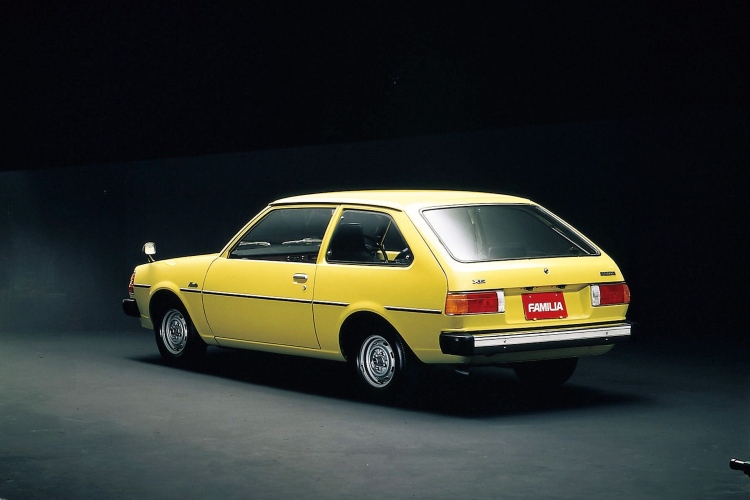 The cars came standard with a 4-speed manual gearbox, with a 3-speed automatic available as an option.

The rear-wheel-drive Mazda 323 had disc front brakes with drums on the rear and, as was common in the seventies, recirculating ball steering. With no power-assistance, low speed manoeuvring required some physical effort.

Mind you, that’s in spite of the car being equipped with 13-inch wheels, which are tiny by today’s standards.

By the end of the seventies the rear-wheel-drive Mazda 323 hatchback sat in UK dealerships alongside the Montrose (626) Saloon, 818 saloon, 616 Saloon and the 929 Saloon. Joining them was the newly launched RX-7 sports car. 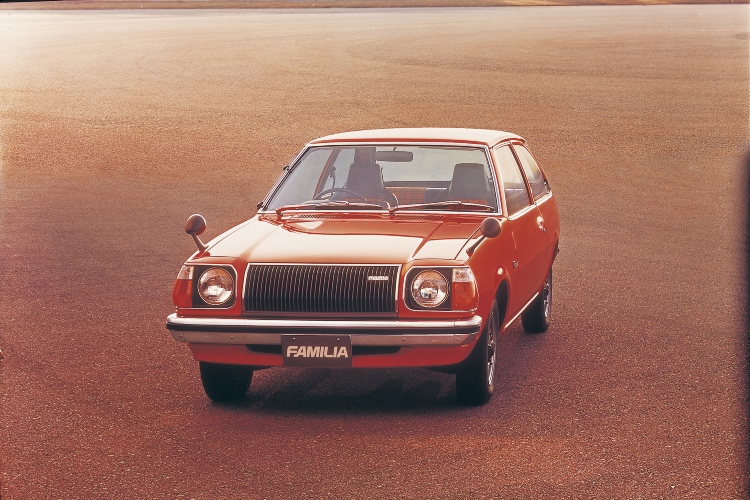 BEFORE HATCHBACKS WERE POPULAR

The rear-wheel-drive 323 can be seen as one of the pioneers of the hatchback body style. It arrived just before the popularity of hatchbacks in Europe began to take off in the late seventies and early eighties.

Hatchbacks remain popular in Europe today – some 43 years since the Mazda 323 was launched. It is recognised as the ancestor which spawned a lineage of 323s and Mazda 3 hatchbacks that have played a big part in Mazda’s success.

The Mazda 323’s modern descendant is today’s Mazda 3, which is available with the ground-breaking Skyactiv-X engine.

Check out our Mazda 3 Skyactiv-X review here
Or read about the Mazda 3 1.5 Hatchback review here