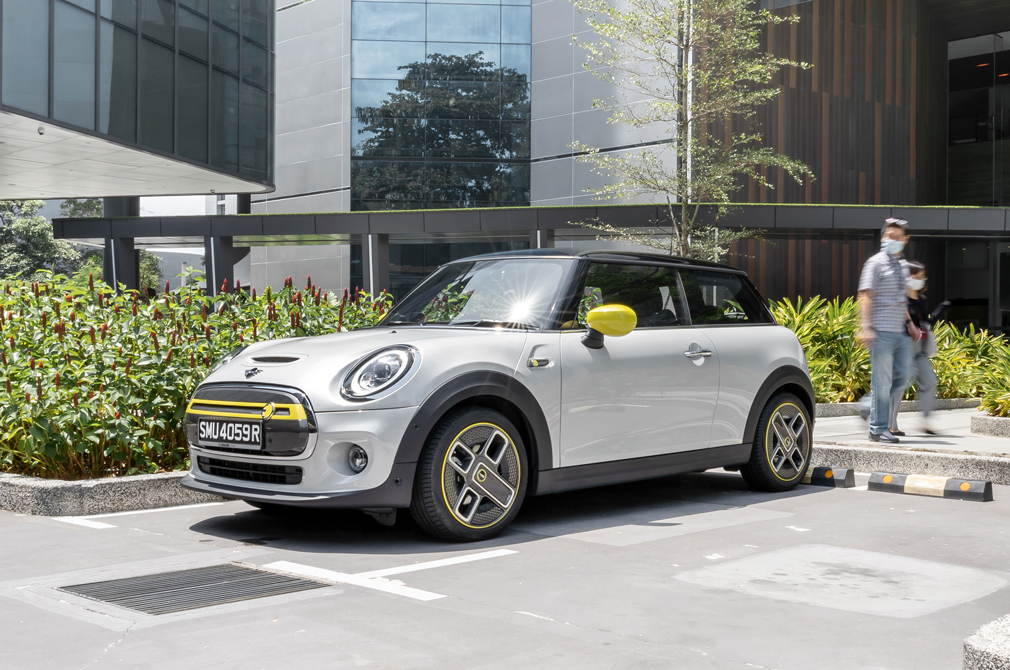 Apart from sparking conversations, the MINI Electric also has the ability to draw curious and admiring glances.

What does it take for a car to spark a conversation?

Having a striking design that causes people to take a second look (or just stop and stare) is certainly one way. If the car is iconic enough – a McLaren F1 for instance – it may even draw a crowd that won’t disperse.

But a car can also start – and sustain – a conversation based on its idea, character and purpose. That’s how many on the Torque panel felt about the MINI Electric.

MINI has come a long way (some purists will opine that it has “lost its way”). Before BMW came along, it started out as the Mini, a little hatchback whose diminutive exterior belied its commodious cabin.

Mini pioneered other innovations such as the “wheel at each corner” and transversely mounted engine to save space. Of course, it was (and remains) loads of fun to drive. 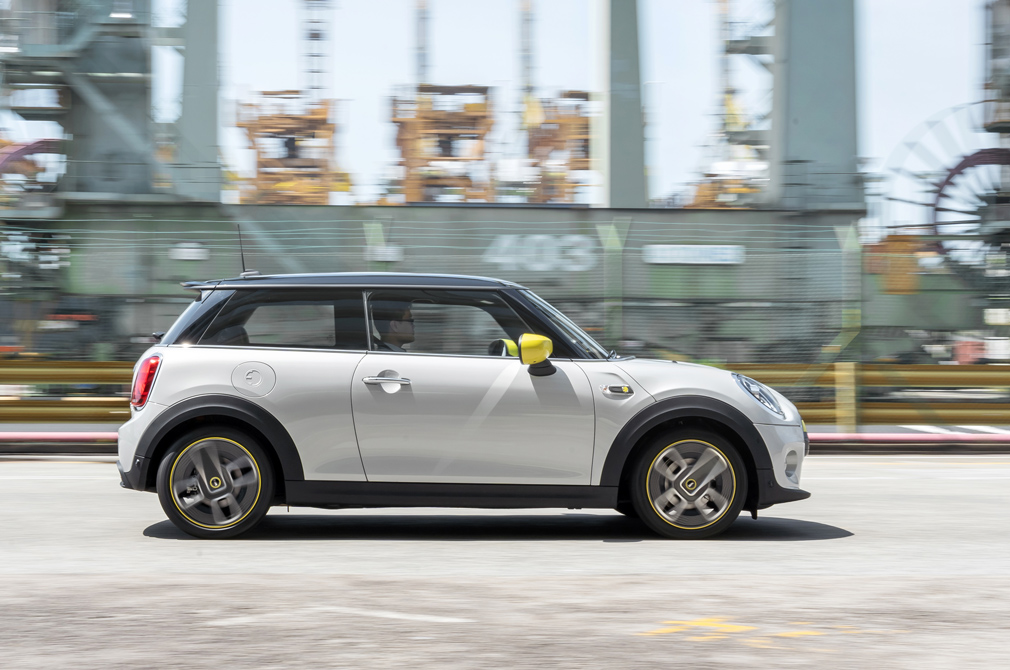 That same pioneering spirit is in today’s MINI Electric. It has surpassed the expectations of a what an electric three-door hatchback can be.

Passenger space, for instance, is not dented by having a battery pack, since this is placed beneath the passenger compartment. Boot capacity is also identical to the non-electric MINI 3 Door model.

The batteries’ location has also ensured that the MINI Electric’s centre of gravity is 30mm lower compared to the internal combustion model’s.

As for its performance, the MINI Electric is as nippy as you’d expect it to be. Its output and century sprint time are nearly identical to the MINI Cooper S 3 Door’s. Overall, it’s even more drivable, thanks to the electric motor’s instantaneous responses.

Currently (no pun intended), its only drawback is its relatively limited range of between 242-270km. But with the proliferation of charging stations, this will cease to be an issue.

As contributor Edric Pan put it: “If going green is this much fun, sign me up.”

The MINI Electric may not be the first electric car ever, but it is a model for the future. And it gave us plenty to talk about with friends, colleagues and relatives – both before and after we drove it. 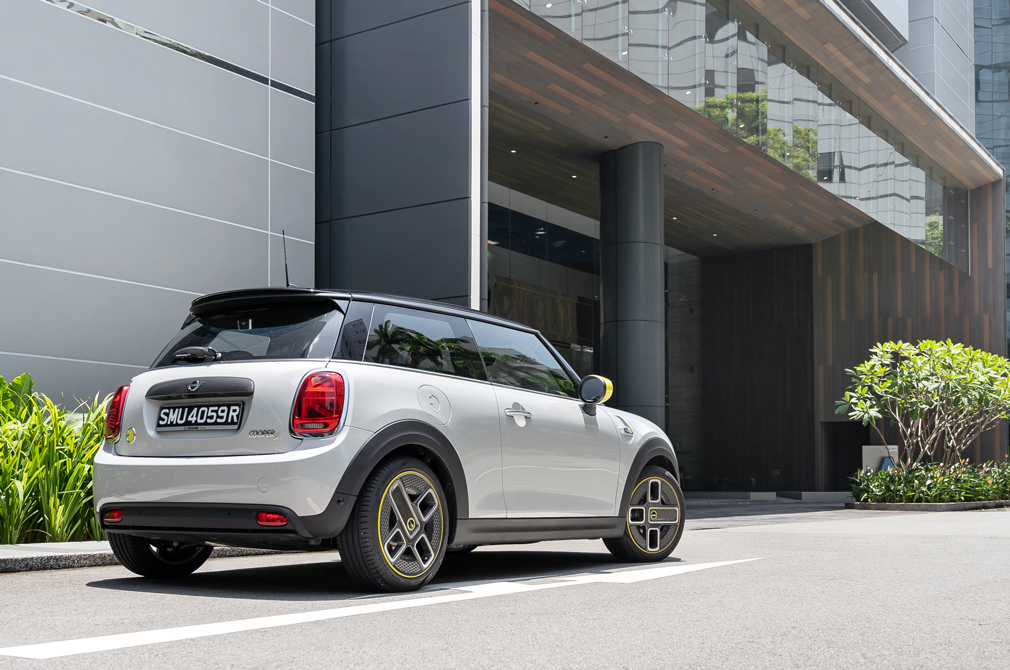