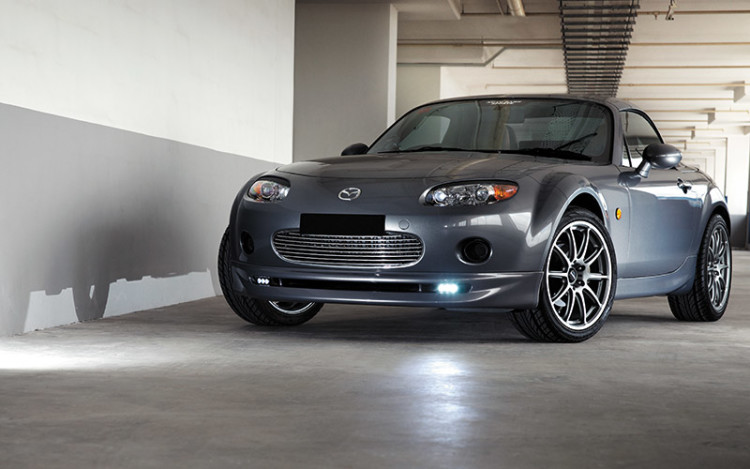 If you had to pick one type of car that would get you noticed, there is no better choice than a convertible (or cabriolet, as the French call it). And it does not even have to be one that burns a hole in your wallet.

It does not matter if it’s small and cute, like the Daihatsu Copen, or luxurious and large, like the Rolls-Royce Drophead Coupe. The fact of the matter is, convertibles turn heads. Believe me, it does your ego a world of good, and it is a good remedy for the attention-starved.

John Lim is not a narcissist by any means. But he could not resist the charms of a “topless” car. And his ride of choice is arguably the most famous of them all – the Mazda MX-5. 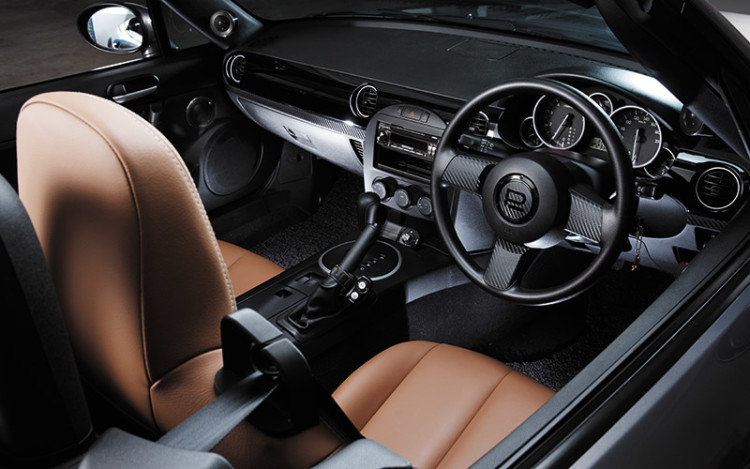 Straight out of the showroom, the MX-5 is already a natural good looker. So, to meddle with its sleek profile and curvy lines takes some serious guts. Get it wrong and you may mess things up instead of making it better.

No such problem here, though. As you can see, his metallic grey MX-5 has to be one of the nicer ones around. And he has given it an excellent sound system to boot (but more on that later). First up are the bits that contribute to his car’s very nice makeover.

The body kit is from a Japanese tuner called Au-tobahn Sports, and they specialise in small cars, especially kei-cars. The five-piece kit was created to complement and play up the inherent good lines of the MX-5. Any which way you look, John’s MX-5 is pleasing to the eye. 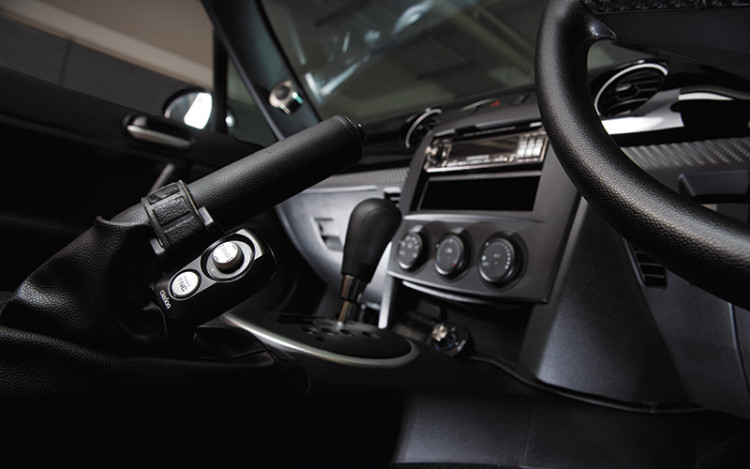 And all highly attractive exterior makeovers have their highlights – and it is the front of this car that takes the cake.

John had a customised grille flown in from Robert’s Autosports in the United States, and it looks like the one that adorns James Bond’s Aston Martin DBS V12. With that in place, it was a trip to Nitezconcepts, a specialist in light-emitting diodes or LEDs.

John loves the look and functionality of the daytime LEDs that are found on the Nissan GTR (R35), and he had three installed on each side of the bumper. 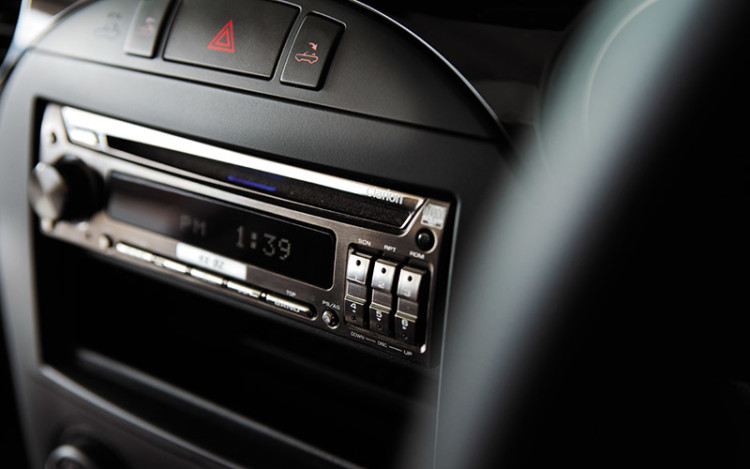 The final item on the makeover list is a set of forged Prodrive GC010Es measuring 18 inches in diameter. The grey finishes matched the MX-5 perfectly.

With the final piece of the makeover jigsaw in place, John now turned his attention to the in-car entertainment. And being an audiophile at heart, he knew exactly what he wanted.

Headlining his set-up is a three-way front with all the speakers from the Brax Matrix range of high-end car audio components, made by German ICE gurus Audiotec Fischer. 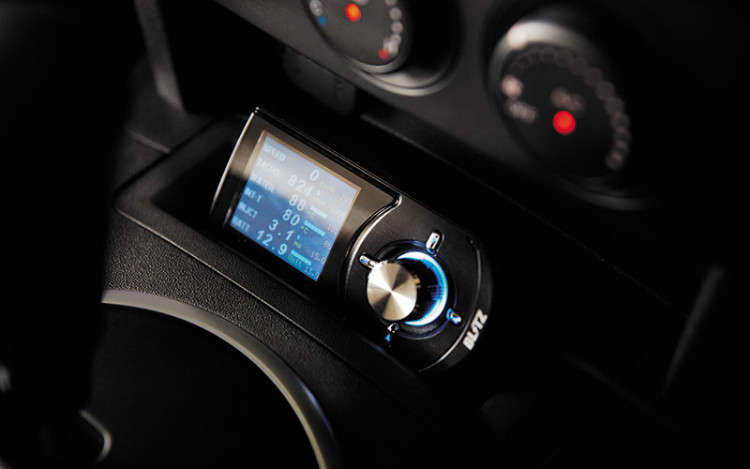 Comprising A-pillar-mounted tweeters, door-mounted mid-range drivers, and mid-bass drivers with phase plugs, these speakers are reputed for their warmth and build quality, which is evidenced by their precision metal chassis.

Providing the source is an oldie but goodie: the Clarion HX-D2. This one-DIN powerhouse was one of the leading head units of its time, with features like a copper chassis, up-sampling and digital time alignment. And it was a popular choice among many installers, who used it extensively in competitions.

This particular example still looks new. Since the first day John laid eyes on it, it has been through three different set-ups. 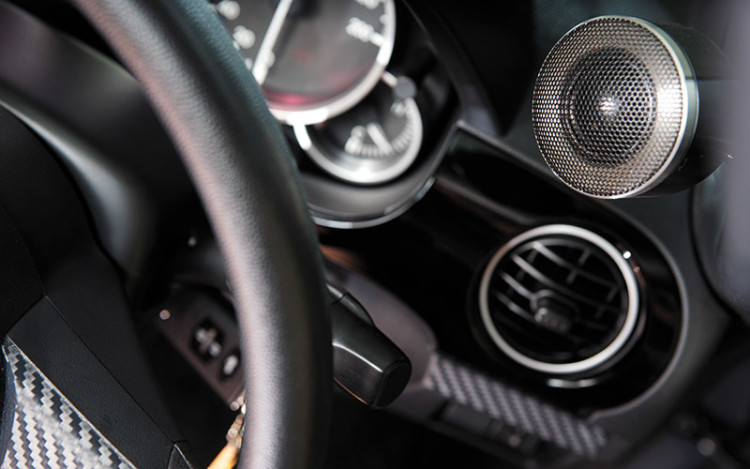 Powering the current set-up are two Alpine PDX 4.150 amps. These compact-sized dynamos push out 4 x 150W RMS in Class D. Both are installed in the boot floor.

One is configured to provide 150W of power to each of the tweeters and the mid-ranges, while the other is bridged to produce 300W to the mid-bass drivers.

Bass duties are taken care of by a slim, active subwoofer from Phase Audio. It is not the best solution for John’s ICE needs but it could fit under the front passenger seat – which was the only place left. 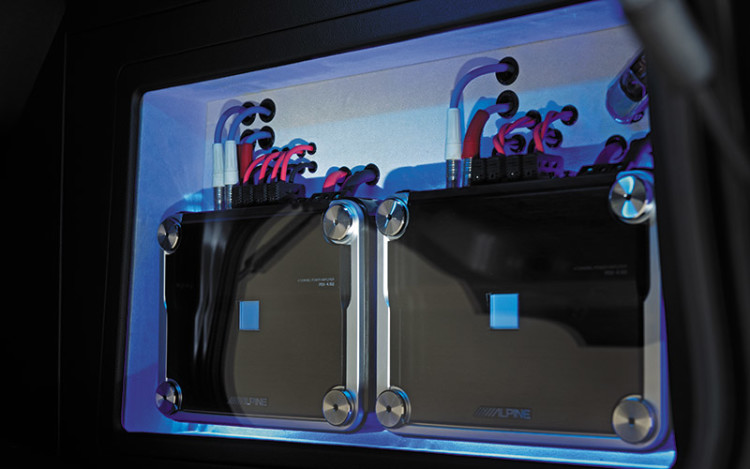 John’s MX-5 is a good example of how to modify your car without wasting a single dollar.

He had a good idea of what he wanted for his car. He then sourced for the components, cannibalised whatever he could from his previous car, and had professionals install them. The end product speaks for itself.

His MX-5 is sure to keep him entertained for years to come. 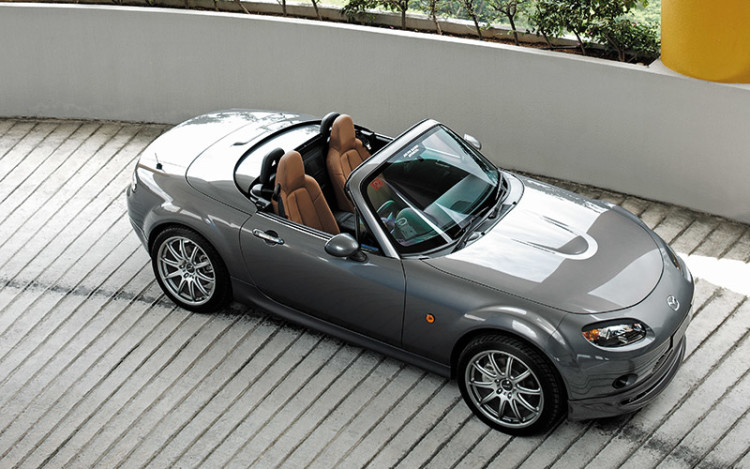