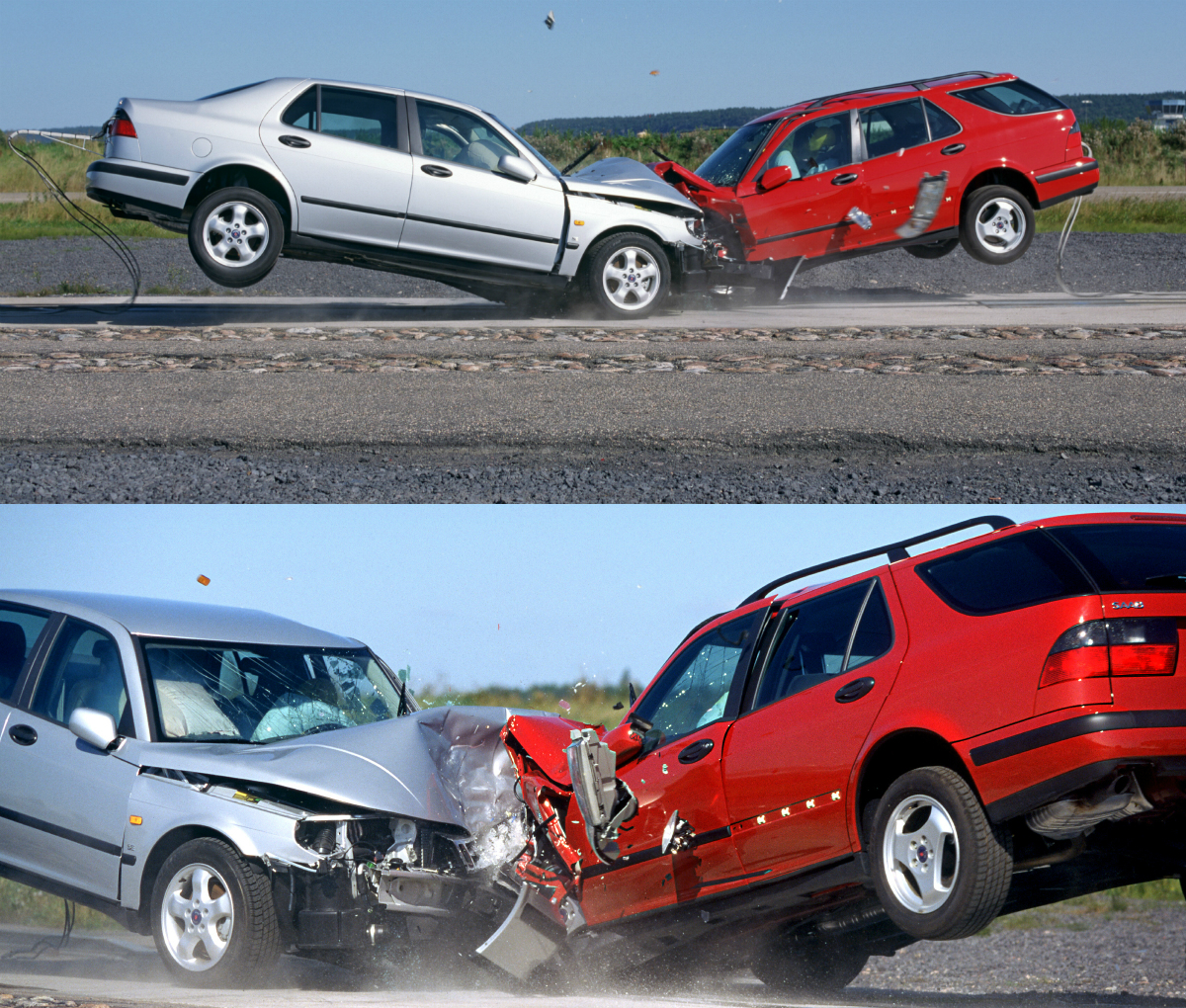 Motor insurance in our local context is a tricky topic to tackle, with multiple parties involved and different opinions from individuals, insurance firms, media and the authorities. So we won’t attempt to answer all the pertinent questions and cover all the relevant aspects in a single editorial epic. Instead, we hope to make motor insurance less of a mystery for drivers who need assurance on the road and want their policy to be fair and transparent.

This set of queries is answered by an expert in motor insurance law.

What happens if I’m involved in a road traffic accident with a Malaysian vehicle in Singapore? Is it true I have to wait at least two years for a resolution, even if I’m clearly not at fault, and suffer the loss of my No Claims Discount in the meantime?
You can choose to pay for the repairs yourself and then sue the Malaysian driver in the Singapore courts. But there may be delays, obstacles and extra costs.

For instance, you will need to serve the writ on the driver in Malaysia and he may be difficult to locate. Also, the foreign car would be insured by a Malaysian insurer and it may be slower in settling your claim than a local insurer would be.

Alternatively, you can make a claim under your own policy and then let your own insurer sort things out with the Malaysian side. But your NCD will get hit until your insurer gets reimbursed by its counterpart across the Causeway.

What happens if I’m involved in a road traffic accident with a Malaysian vehicle in Malaysia?
Same answer as in the earlier question, except that if you want to sue, you will have to do so in the Malaysian courts since the accident took place there.

Typically, a lawsuit in Malaysia moves more slowly than one in the Singapore courts. Again, it may be better to make a claim under your own insurance policy and leave it to your insurer to work things out.

What happens if I’m involved in a road traffic accident with a Singaporean or Malaysian vehicle smack in the middle of the Causeway or Second Link?
Technically, as at least part of the accident would have taken place in Singapore territory, you can sue in the Singapore courts.

What legal recourse is there for a pedestrian knocked down by a diplomatic or foreign vehicle in Singapore?
The victim can sue the driver. His car would have been insured, and the insurers will deal with the claim.

Are the insurance/legal/police procedures any different if a diplomatic or foreign vehicle collides with my car?
No difference. 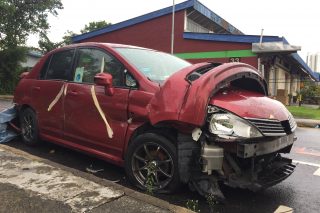 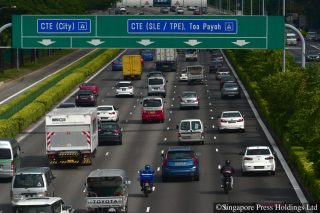 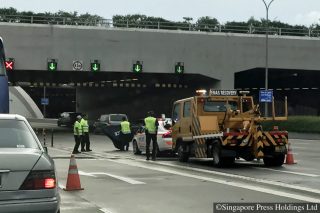 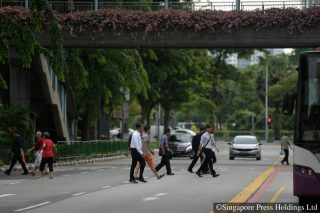