Motoring utopia is when house and car become one | Torque
Loading posts...
0 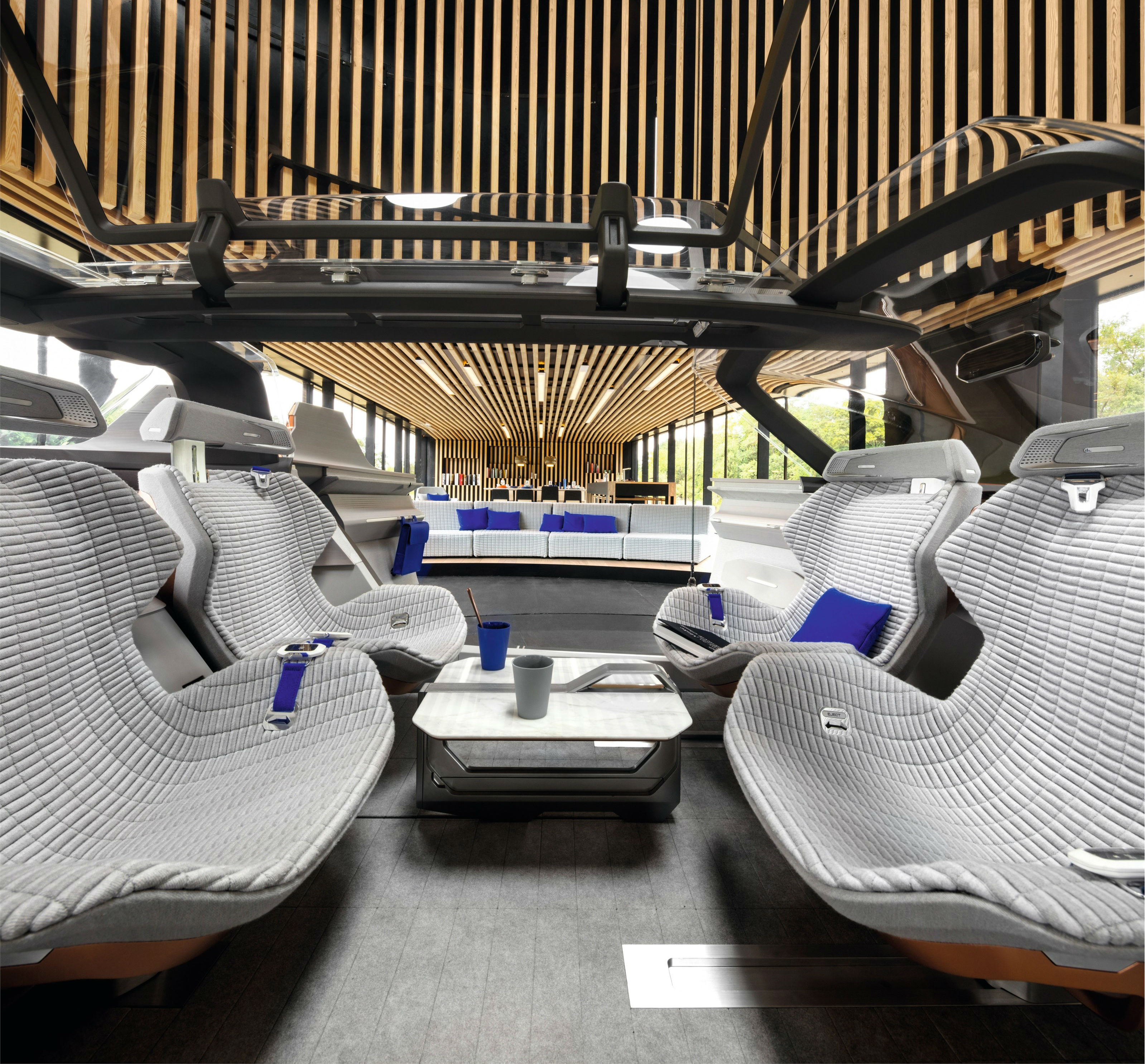 Motoring utopia is when house and car become one.

Futuristic cars from sci-fi movies never fail to wow me.

I recall swooning over the Lexus 2054 in Minority Report (Tom Cruise behind the wheel may have had something to do with it), and the Audi RSQ in I, Robot remains vivid in my memory long after the plot has been forgotten.

Renault revealed the Symbioz concept car at the Frankfurt Motor Show last year. In just a decade, the autonomous driving capabilities and voice command recognition from the movies that we used to rave about have become reality, so the fact that the Symbioz is electric, autonomous and connected is, frankly speaking, no big deal.

What is noteworthy is how it brings all these ideas to the next level by taking the concept of a car as a mobile home and developing it as an extension of our living space.

The Symbioz’s exterior design is inspired by contemporary architecture, with its language of clean lines and steel-and-glass constructions. The cabin is modelled after a home interior, incorporating materials such as marble, wood and porcelain, right down to the finishes and detailing, which will definitely make you feel at home, even while on the move.

In autonomous driving mode, the front seats can swivel 180 degrees to face the rear, creating a lounge-like environment with four cosy armchairs around a table that opens in the centre of the cabin. When not on the road, the Symbioz can serve as an extra room which has been conceived as a modular extension of the home.

The Renault’s marriage between automobile and abode goes beyond architectural form and function – there is also a sustainable connection between the two. According to the French automaker, “Your home charges your car automatically and your car is able to cover your home’s electricity needs.”

Cars and architecture – one is my passion and the other used to be my profession. And as a writer who specialises in automotive and design stories, the Symbioz is big in my books, needless to say. It is a symbiosis of driving and living-space, and it redefines the role of an automobile in the future.

I am looking forward to 2023, which is when Renault expects the Symbioz concept to become a real-world option. I hope that the price of the production Symbioz will be based on PSF (per square foot), just like property. 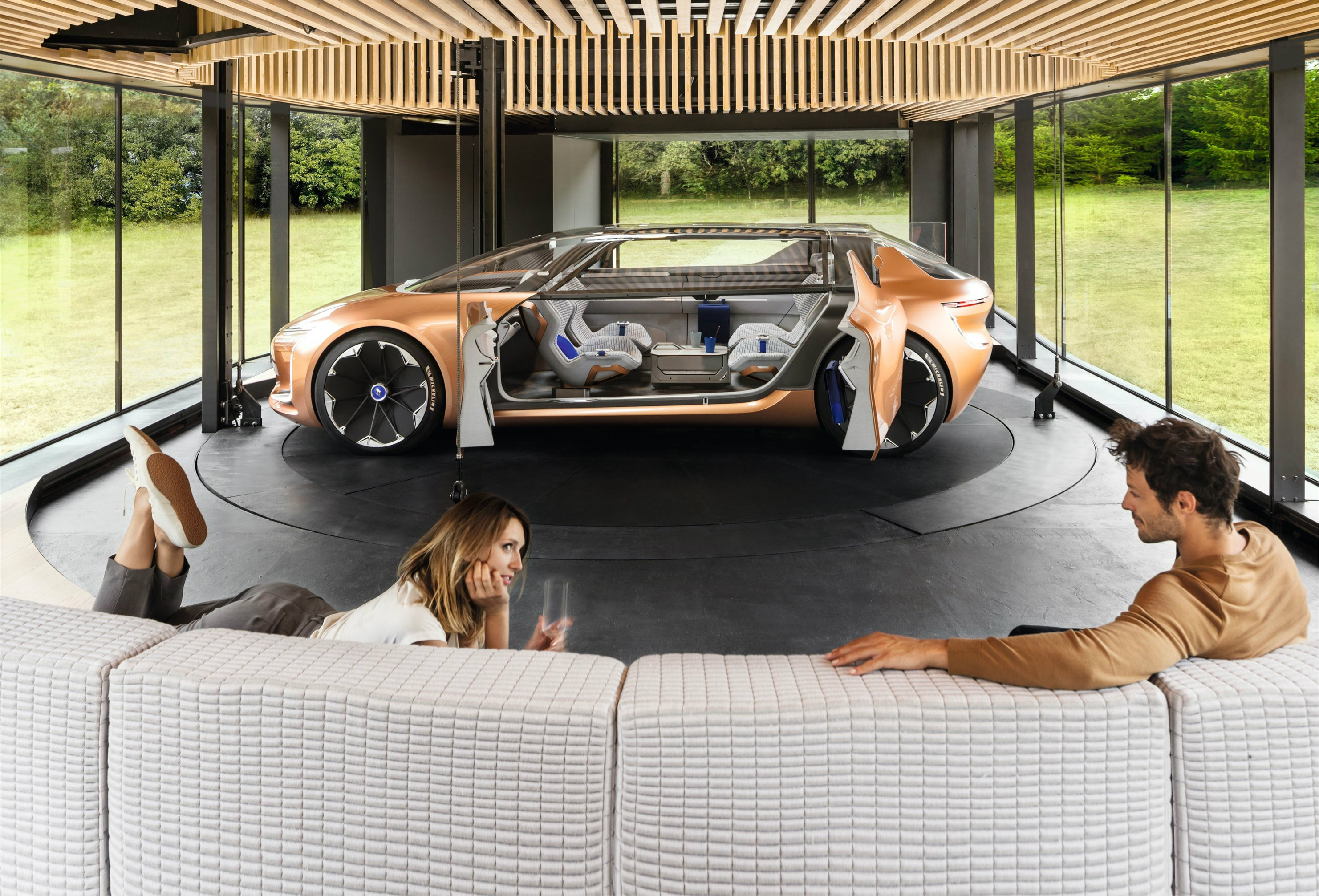 Motoring utopia is when house and car become one.

Check out the 2017 furniture collection by Bentley Home.

Read about our attempt to turn a VW Sharan MPV into a mobile home.

Check out the first office chair designed by Ferrari. 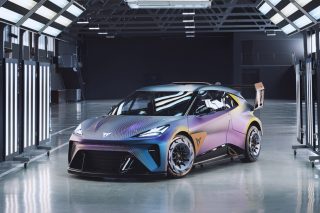