Orchard Road will always be special, with or without cars | Torque
Loading posts... 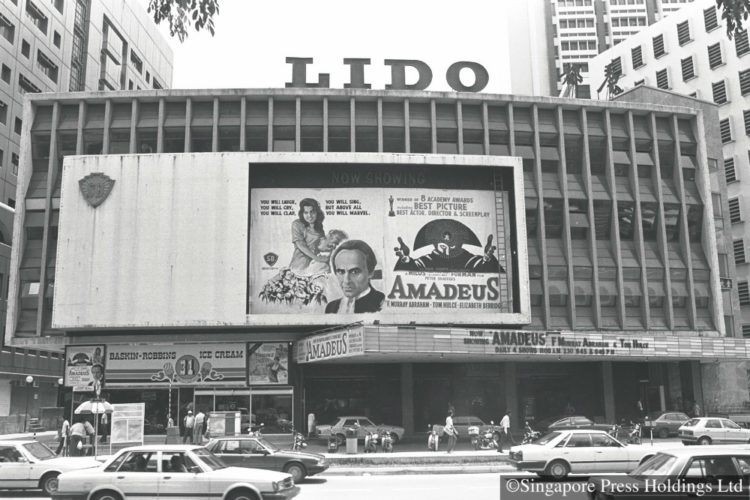 People get nostalgic this time of the year and the extent of it is in direct proportion to a person’s age.

Topping my mind is Orchard Road, decked out in Christmas lights and a little chilly with the year-end rains, but evoking warm and fuzzy memories.

The iconic road was in the news this year when a proposal to turn it car-less made its rounds again in April, igniting yet another mini-national debate.

Apparently, a car-less Orchard Road would somehow restore the shopping belt’s appeal. Singapore’s version of the Champs-Elysees seems to have lost its lustre.

Not to me, though.

I still love Orchard Road. Maybe it is because of my beautiful memories of the place. These go back a long way, but the best and most vivid ones were built when I was a teenager and, later, a 20something.

For Singaporeans, memories are often centred on food. Orchard Road provided plenty of fodder for that.

Foster’s Steakhouse was a quaint establishment that has survived, but it was clearly at its prime in the 1970s and 1980s. For most, it was the go-to place for special celebrations. Similarly for Shashlik restaurant.

But my favourite coffee houses (whatever happened to that term?) in Orchard Road were Copper Kettle and Vienna Cafe. The latter was where I had my first taste of pizza, at age 17.

It was heavenly. The beef goulash was pretty awesome too. 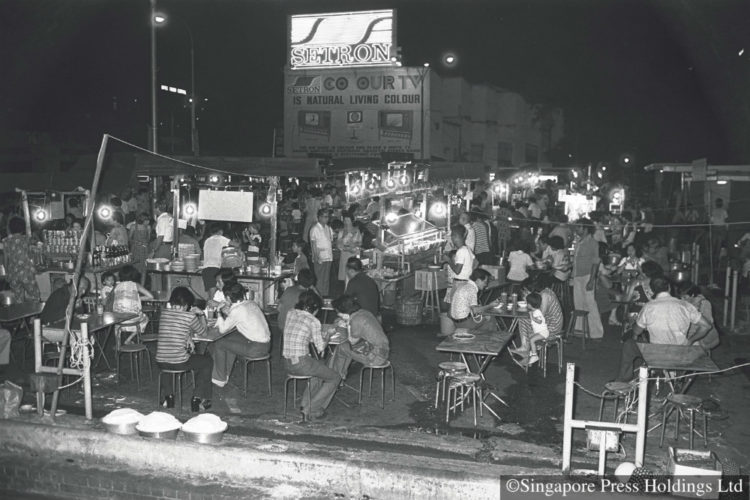 Glutton’s Square (above) near Specialists’ Shopping Centre in the 1970s.

I remember a number of cosy, dimly lit dinners at The Ship too and Skillets (later renamed Silver Spoon). The latter was technically not in Orchard Road, but nearby Penang Road. Its high-back seats and round-the-clock service made it the perfect venue to take a number of girlfriends in my youthful days.

I do not remember all the girls, but I do recall the menu, which included an impressive mixed grill.

The best local fare, however, was at Glutton’s Square, which by day was a carpark near Specialists’ Shopping Centre (where Orchard Gateway stands now).

But every evening, it came alive as hawkers with pushcarts crowded the place till past midnight.

Great food was also to be had in Cuppage Centre, a regular haunt for my core group of friends.

Those were times when appointments had to made well in advance as there were no mobile phones.

We would meet outside Specialists’ Shopping Centre and saunter over to Cuppage when the last one among us appeared.

We would usually have zi char. One time, I over-ate and literally lay flat on my back on the pedestrian path to recuperate.

It was not the last time that happened either. I recall having seven helpings of rice at a superb chicken rice stall in Lucky Plaza.

The friends I made then are still among my buddies today. We meet regularly, except for Eddie, who lives in New York but visits every year or so. And Liz, who died two years ago.

Learn to let go when it comes to cars

Learn to let go when it comes to cars