The surefire way for Singapore to achieve its car-lite goal | Torque
Loading posts... 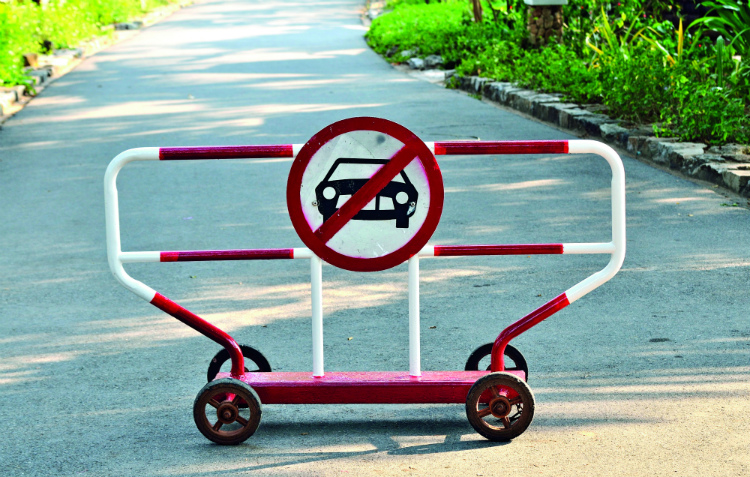 And I don’t just mean in the driving sense. I’m also referring to the convenience they offer, which is something many of us cannot live without.

Indeed, commuting or “BMW-ing” (bus, MRT, walk) from my home in Pasir Ris to my workplace in Toa Payoh takes me an hour, whereas driving would only take me 30 minutes. That’s 2.5 hours saved every week.

That’s why private-hire services are so popular. Indeed, many of us also use them when we’re overseas.

But during a holiday in Taiwan three months ago, I decided to avoid taking any taxis or private-hire vehicles. I not only wanted to experience the Taipei Metro and its famed reliability, but give myself a break from cars, too.

The thought of commuting in Taiwan made me apprehensive at first, as I was afraid that my limited Chinese vocabulary would get me nowhere. Although there are plenty of signs in English, everything else is written in traditional Chinese characters.

But as it turned out, commuting in Taipei was actually a pleasant experience. There were no breakdowns to speak of, the trains were always punctual and passengers would properly queue up to board them.

Oh, and the toilets in the stations there were really clean, too. Especially when compared to the ones we have in our MRT stations, some of which are so filthy that their stench alone will cause people to retch.

I rode the Taipei Metro several times a day for a week. During that time, I never witnessed anyone yakking loudly on the phone. I also never had to endure anyone’s choice of tunes either, since nobody was listening to music with the volume so loud that you could hear it emanating from their earphones. These scenarios are so common on our MRT trains that severe hearing loss must be endemic in Singapore.

After spending a car-less week in Taipei, I yearned to get behind the wheel of my car again. At the same time, I also realised that it was possible not just to go car-lite, but car-less in Singapore.

Thus far, however, the steps being lined up to liberate us from our addiction to cars feel more like sticks than carrots.

Higher carpark charges and ERP rates won’t dissuade well-heeled motorists and car lovers from acquiring automobiles. The former won’t be affected by higher running costs, while many of those in the latter camp feel that since they worked so hard to buy a car, they now have to utilise it as much as possible to get their money’s worth.

And reducing the number of carpark spaces will only affect the middle class. If they haven’t already, wealthier motorists will just hire chauffeurs.

To me, the best way to convince someone to give up his vehicle is to make our public transport system so efficient and robust that the time taken to commute anywhere becomes comparable to the time it would take to drive there.

Yes, that is a tall order. But it is just as lofty as the goal of becoming a car-lite nation.

In my case, if it took no longer than 30 minutes for me to commute from home to office (waiting time included), there would be no reason, apart from my love of driving, to continue owning a car.

Singaporeans are a pragmatic bunch. If public transportation was quicker and more cost-effective than driving a car or taking a cab, people will make the switch themselves. No additional carrots or sticks required.

But until that day comes, motorists here will continue to be addicted to their cars, because apart from being pleasurable, driving remains the most convenient and comfortable way of getting around in Singapore.

At this point, the only way anyone could persuade the writer to “BMW” to work would be to pass him the keys to a BMW M2.